One Dead and Three Hospitalized After Shooting at Huntington Beach Home

The Huntington Beach SWAT team was dispatched to the scene. No suspect information was available.

A man was killed, and three other adults were wounded Saturday morning in a shooting at a Huntington Beach home that may have been the result of a property dispute.

The four victims were found outside the house, Martin said. All were taken by paramedics to hospitals, where one man died. The genders and conditions of the other victims were not available.

The original call received by police was of a "shooting in progress," Martin said. The Huntington Beach SWAT team was dispatched to the scene. 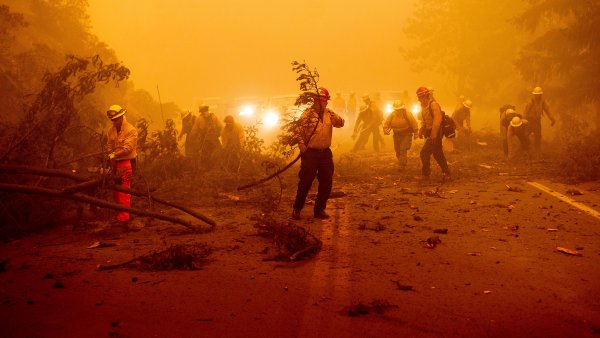 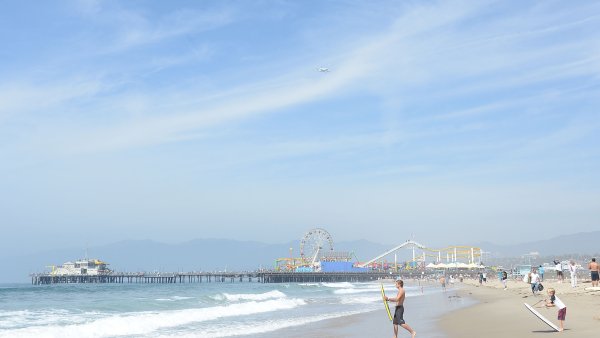 People who lived near the home were evacuated, and the SWAT team set up a perimeter. Snipers could be seen on neighboring rooftops.

Huntington Beach Police Chief Julian Harvey told reporters at the scene there was an ongoing property dispute at the home and that real estate professionals had come to view the home when the shooting occurred.

The suspect may have been among the wounded people, Martin said.

At 12:24 p.m., police sent a tweet asking the public to avoid the neighborhood south of Edinger Avenue between Bolsa Chica Road and Fantasia Lane.

"While the area has been secured & there is no current safety threat, we are asking all residents in the area to please stay indoors while officers clear out of the area," the tweet said.