It was not known how the death occurred or the injured were tied to the second-alarm blaze, according to a Los Angeles County Fire Department dispatcher.

A person was killed and two others were seriously injured in connection with a second-alarm fire Sunday in Malibu that started out as a house fire and spread to nearby brush, charring a little under four acres, a county fire department dispatcher said.

By about 5:30 a.m. officials reported firefighters had stopped forward progress of the flames and had 20 percent surrounded by a line of cleared vegetation. Firefighters reached 100 percent containment of the fire at 5:49 a.m., according to a Los Angeles County Fire Department dispatcher.

About 77 households in Thousand Oaks were ordered to evacuate for their own safety when the Erbes Fire popped off Thursday afternoon then exploded in dry gusty conditions. Beverly White reports for NBC4 News at 11 p.m. on Jan. 14, 2021.

The flames spread to surrounding brush and a half acre grew to about 4 acres, Larios said. At the height of the fire, more than 200 firefighters were on scene.

The flames moved downhill, pushed by northeast winds of 10-15 mph and threatened some nearby structures, fire officials said. Residents were urged to prepare for potential evacuations that turned out not to be needed.

The relative humidity was about 15%, according to the National Weather Service and the winds were not likely to get stronger than 20 mph. 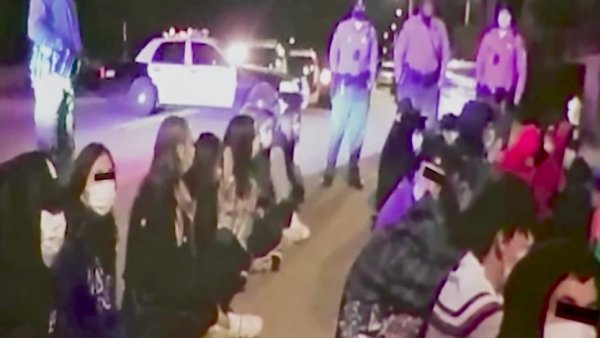 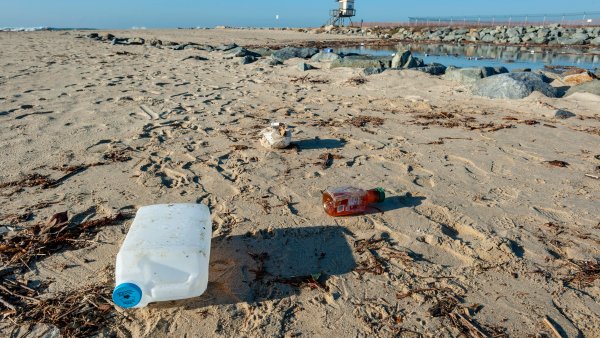 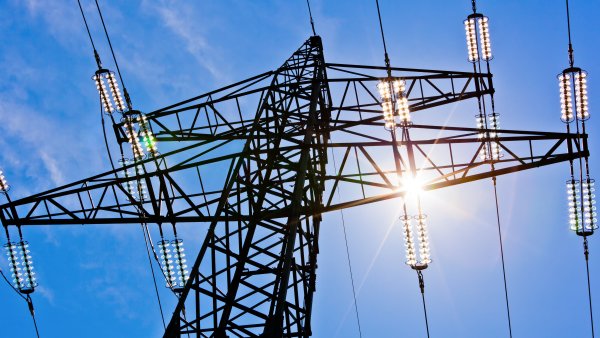