One Man Killed, One Wounded in Valinda Shooting

The shooting at the Valinda marijuana dispensary was reported at 8:47 p.m. Saturday.

A 25-year-old man was dead and a 31-year-old was in critical condition following a shooting at a marijuana dispensary in the San Gabriel Valley community of Valinda, authorities said Sunday.

The shooting was reported at 8:47 p.m. Saturday on the 15800 block of Amar Road, according to Deputy Tracy Koerner of the Sheriff's Information Bureau.

The 25-year-old was pronounced dead at the scene. He was publicly identified Monday by the coroner's office as Marco Antonio Sandoval of Baldwin Park.

The other man taken to a hospital by paramedics, Koerner said.

The motive and other details remain under investigation, he said. 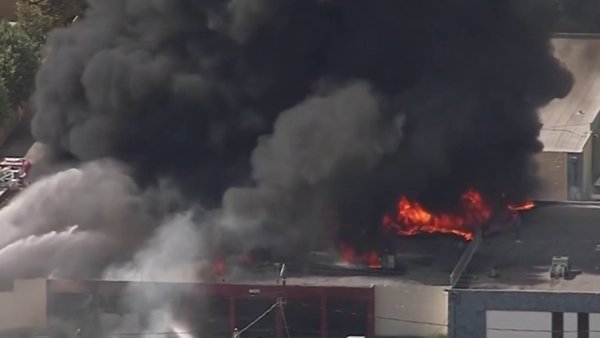 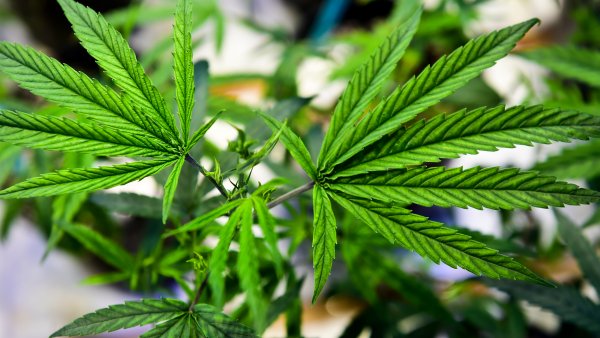