One Pedestrian Dead, One Injured After Florence Hit-and-Run

One of the pedestrians had only minor injuries, but the other suffered from blunt force trauma and died at the hospital. Police are searching for the suspect.

Police are searching for the suspect in a Florence hit-and-run collision Friday evening that left one pedestrian dead and the other injured.

That collision caused one of the vehicles "to rotate counterclockwise and collide with two pedestrians who were standing on the northwest corner of Manchester Avenue and Avalon Boulevard," the LAPD said.

While one of those two pedestrians had only minor injuries, the other suffered from blunt force trauma and was transported to the hospital by the Los Angeles Fire Department.

The pedestrian died from her injuries at the hospital, police said.

The age of the two pedestrians was not immediately available. 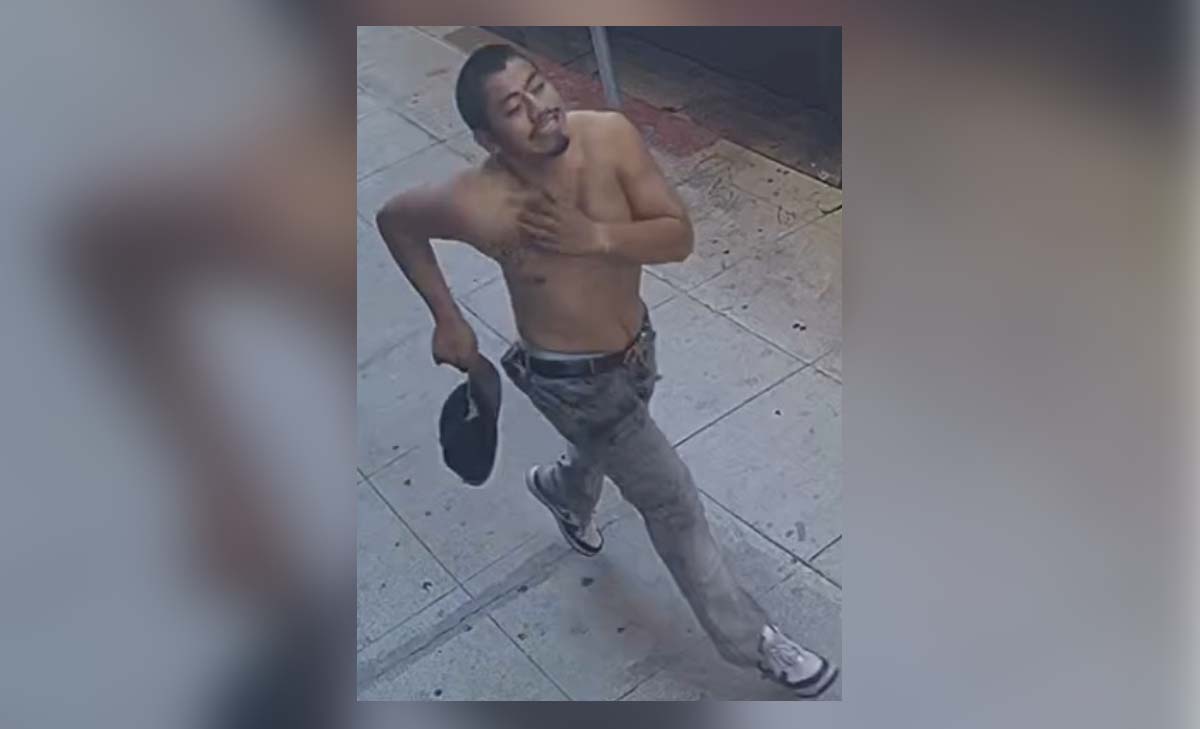 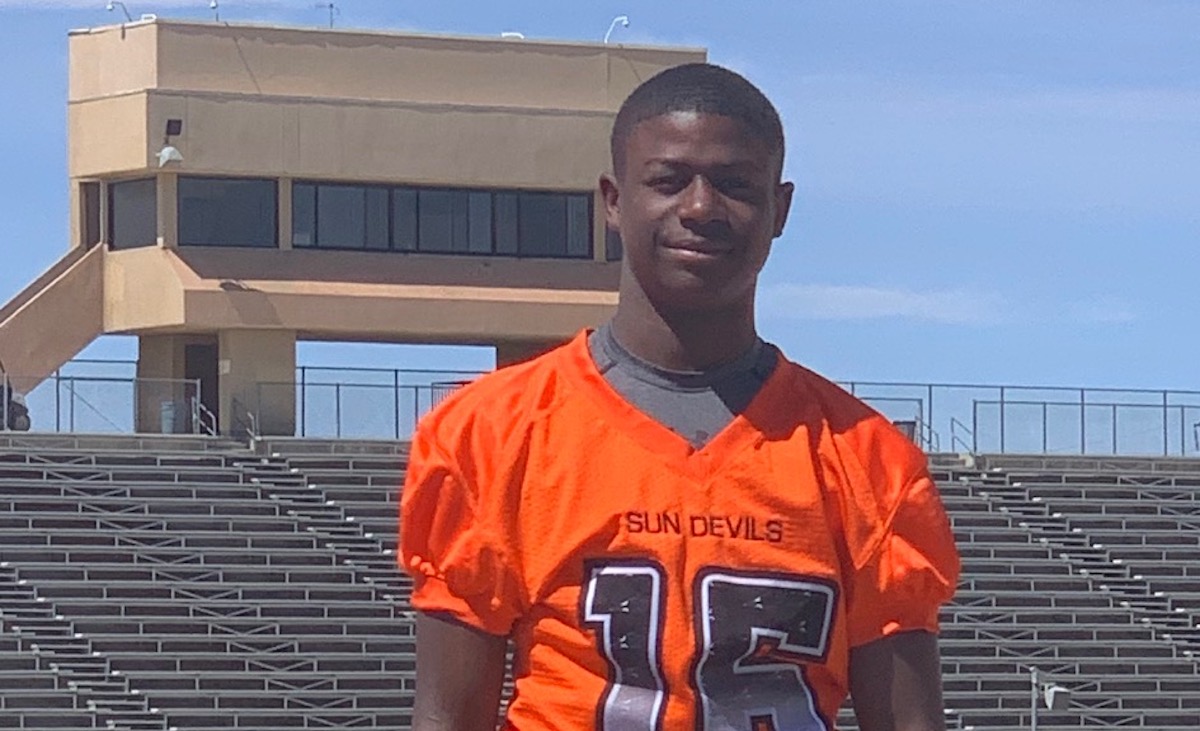 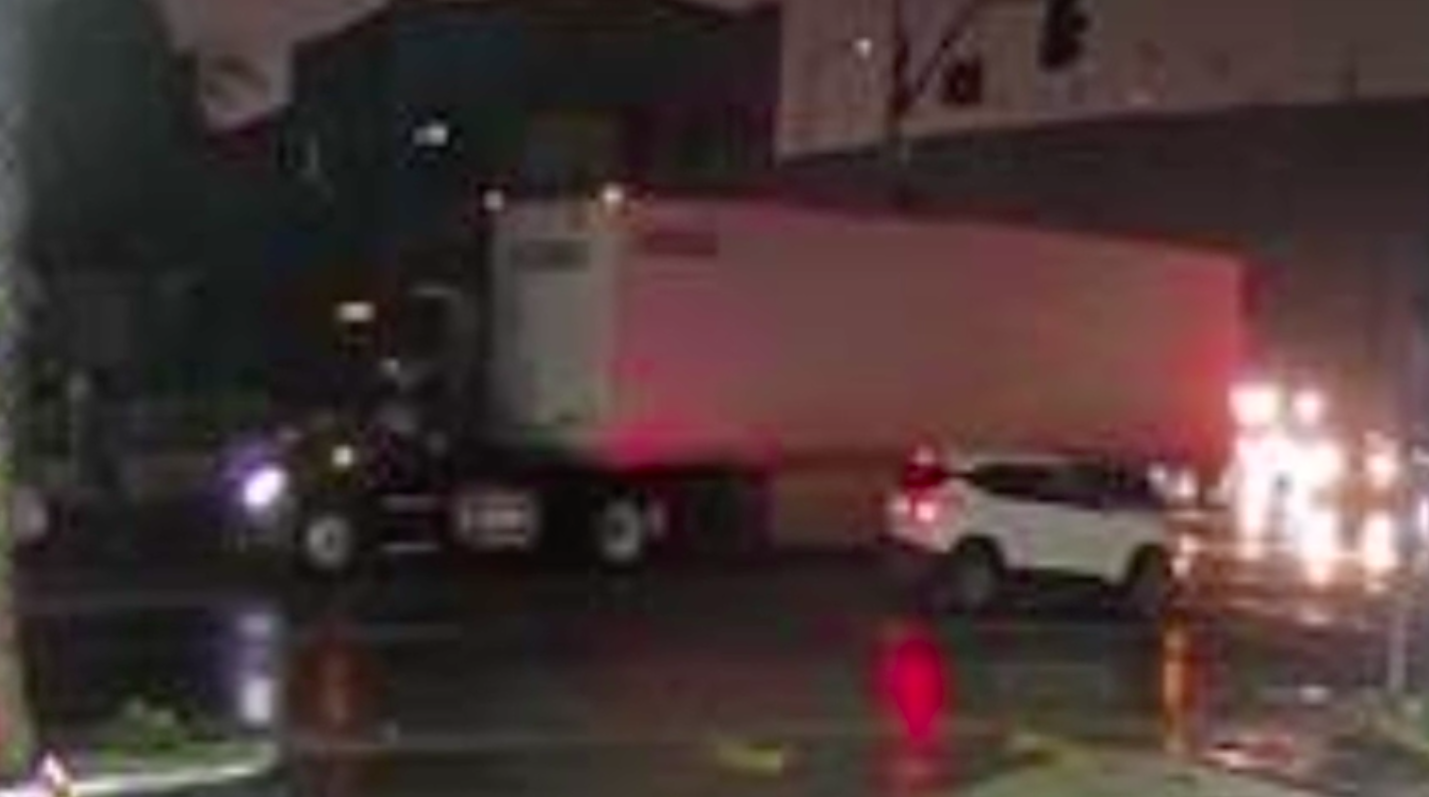 The suspect in the case left the scene without attempting to give aid to the victims, police said, which is against the law.

"Drivers are reminded that if they become involved in a collision, they should pull over and stop as soon as it is safe to do so, notify emergency services, and remain at the scene to identify themselves," the LAPD said.