“Officers located and seized a sizable amount of narcotics from the scene,” Martinez said.

Two people at a Los Alamitos apartment became ill Saturday morning and one of them died, leading to the discovery of a drug lab in their unit.

Orange County Fire Authority paramedics were called at about 8:30 a.m. to an apartment on Fahrquar Avenue near Maple Street to treat the sickened residents, OCFA Capt. Greg Barta said. 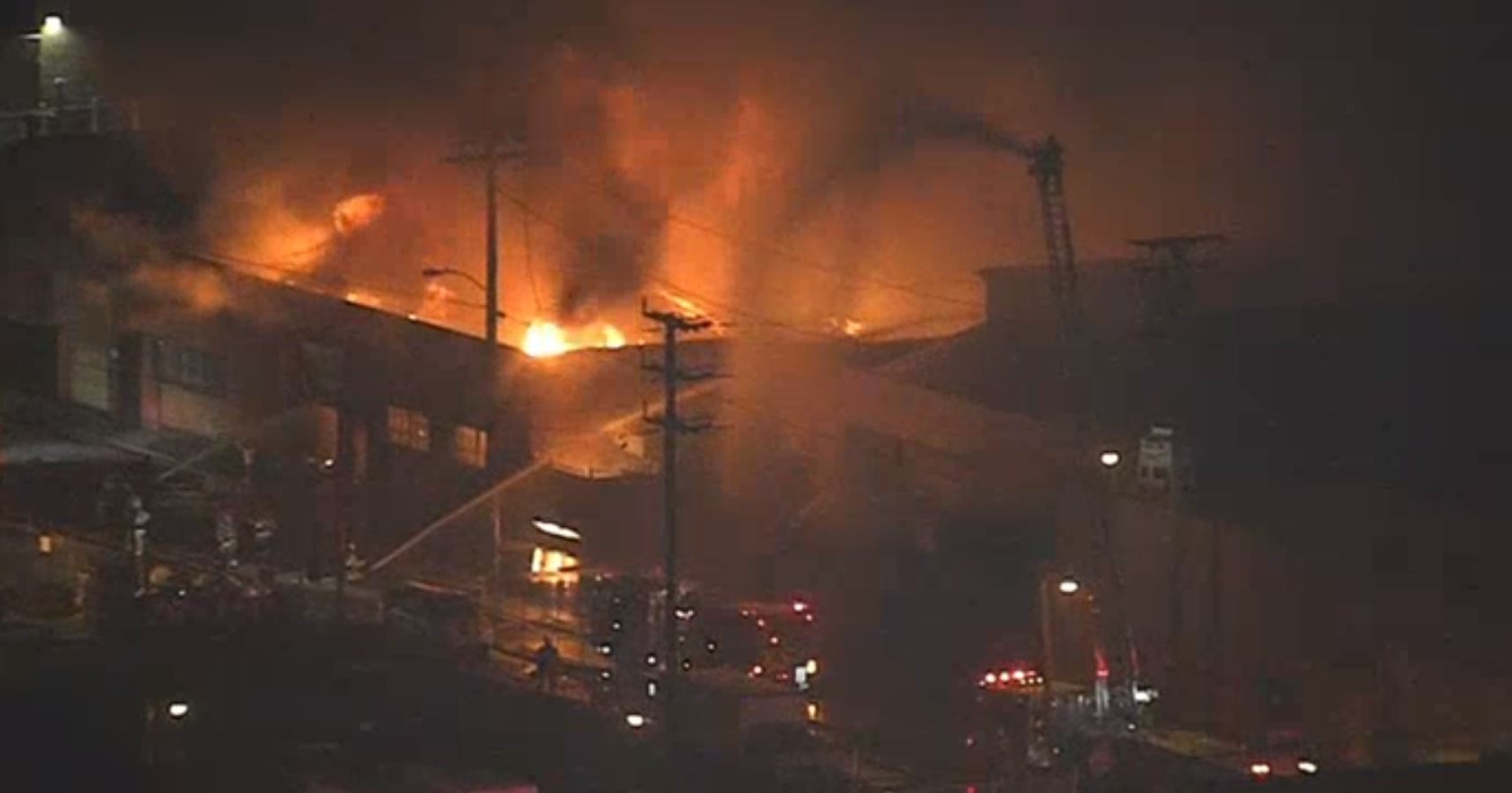 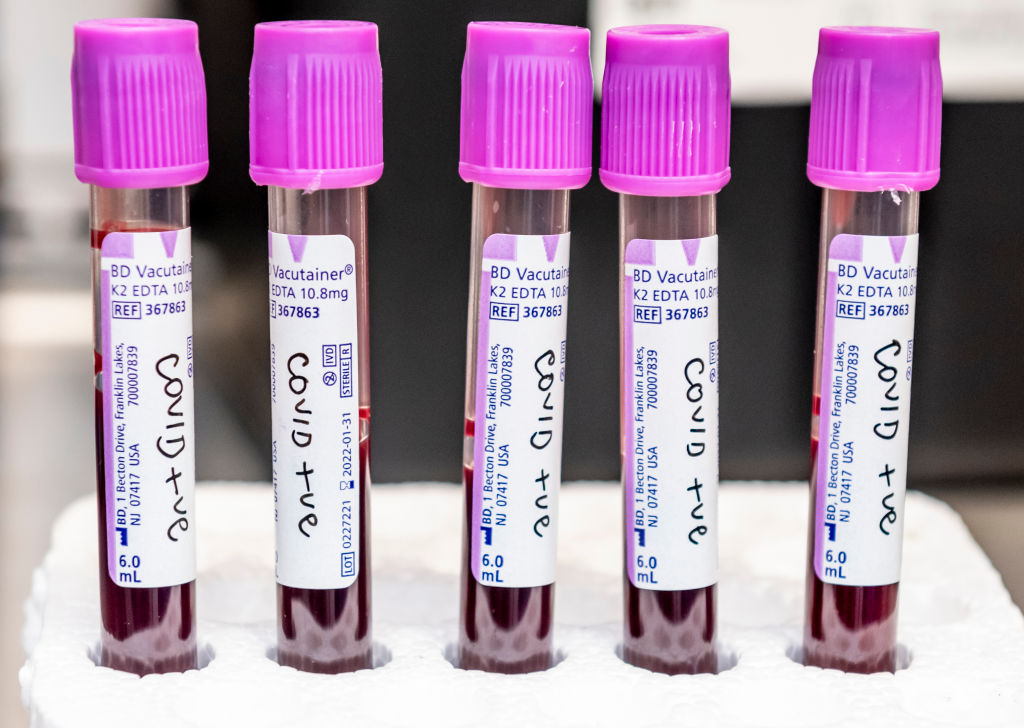 The patients had apparently become ill due to chemicals, Barta said.

The incident was upgraded to a hazardous materials' response.

Residents in the building were evacuated and roadways were closed as a precautionary safety measure, Martinez said. “Due to the critical nature of drug labs, Orange County Fire Authority’s Hazmat Team and additional resources were called and rendered the scene safe,” she said.

“Officers located and seized a sizable amount of narcotics from the scene,” Martinez said.

The name of the deceased person was not released pending notification of relatives.

There were no arrests and the investigation continued, according to the police watch commander.