The entertainer and his wife Priscilla honeymooned there in May 1967, and their daughter, Lisa Marie, was born exactly nine months later, as legend has it.

A collection of furniture and other items from the Palm Springs estate where Elvis and Priscilla Presley spent their honeymoon will be auctioned off on Jan. 16, organizers announced.

According to Kaminski Auctions, the auction featuring items from the oft-photographed Alexander Estate, known to devotees of the “King of Rock and Roll” as the “Elvis Honeymoon Hideaway,” will be held online.

Built in the early 1960s for Robert and Helene Alexander of the Alexander Construction Co., the house was featured in a 1962 edition of Look Magazine as the “House of Tomorrow.”

The home gained worldwide notoriety when Presley took ownership of the estate in 1966.

The entertainer and his wife Priscilla honeymooned there in May 1967, and their daughter, Lisa Marie, was born exactly nine months later, as legend has it. The 5,500-square-foot, three-story home, located at 1350 Ladera Circle in the city's Vista Las Palmas neighborhood, was purchased by a mystery buyer in December for more than its $2.5 million listing price, according to published reports.

We’re doing extra good this Friday because Meagan Good graced us with her gorgeous presence. Actor, entrepreneur, author, and now she’s about to add director to her long list of titles and accomplishments. She joined Dani to discuss why her directorial debut ‘If Not Now, When?’ is breaking boundaries for women of color and the secret to her loving marriage.

The house, which was restored to look as it did when Presley called it home during the '60s, is considered an architectural marvel and continues to be a must-see attraction for devotees of midcentury architecture, and, of course, fans of the King.

The auction items include furniture, furnishings and framed Elvis photographs, movie posters, and assorted Elvis memorabilia from the Robert Alexander Estate, according to the auction house.

“The Alexander collection of memorabilia includes clothing, a Las Vegas costume, original Elvis sneakers, gold and platinum record plaques, guitars, and all types of ephemera including Life magazines, cookbooks, photographs, etc.,” according to a statement issued by the auction house.

“Midcentury modern furniture collectors will swoon over chrome chairs with animal print fabric, black leather sofas, mirrored vanities and a complete replica of the master bedroom of Elvis and Priscilla. Although not all original to the King himself, his legions of fans will not want to miss this opportunity to own a piece of Elvis and Priscilla history.”

The items can be viewed at www.kaminskiauctions.com. 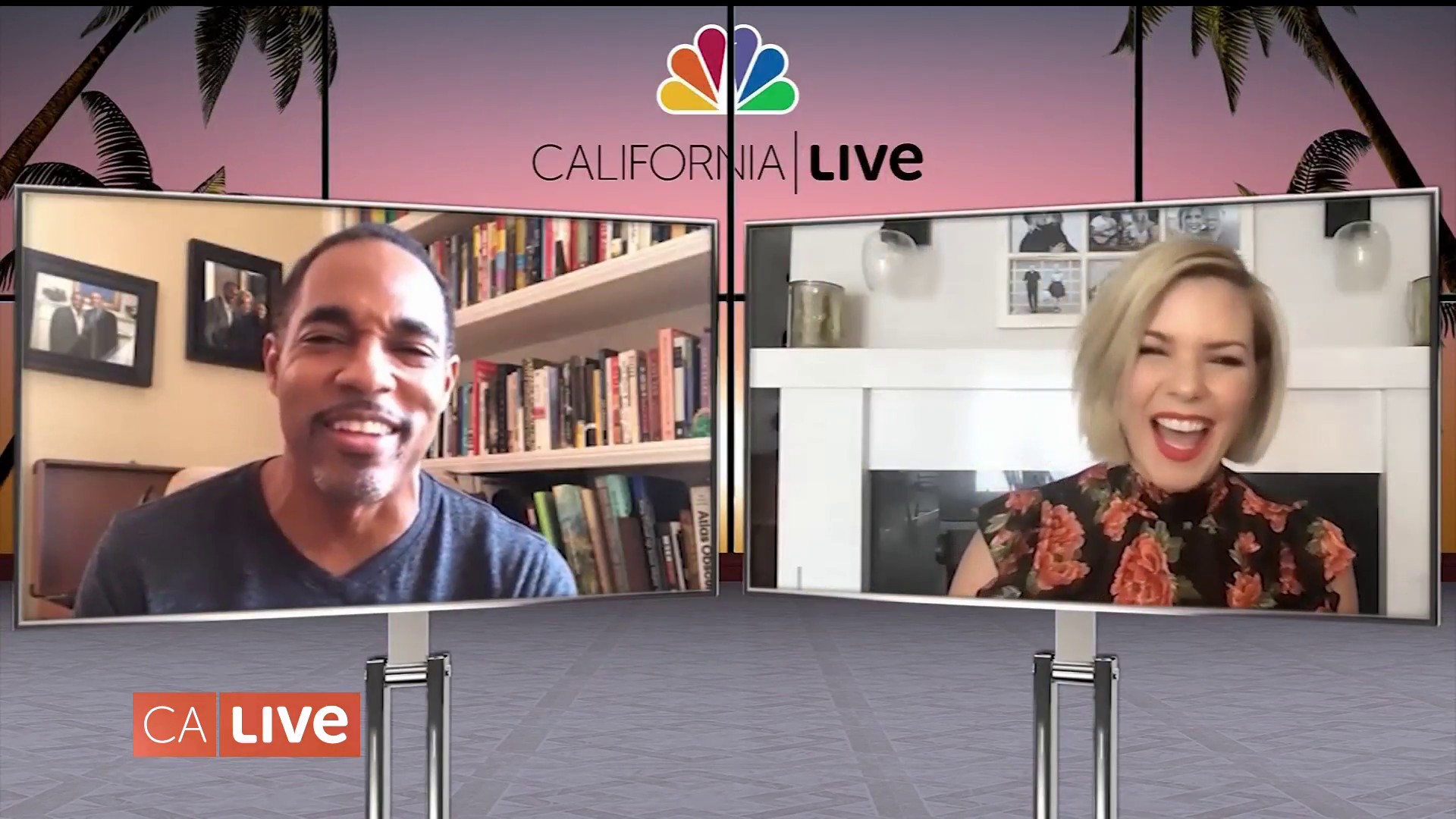 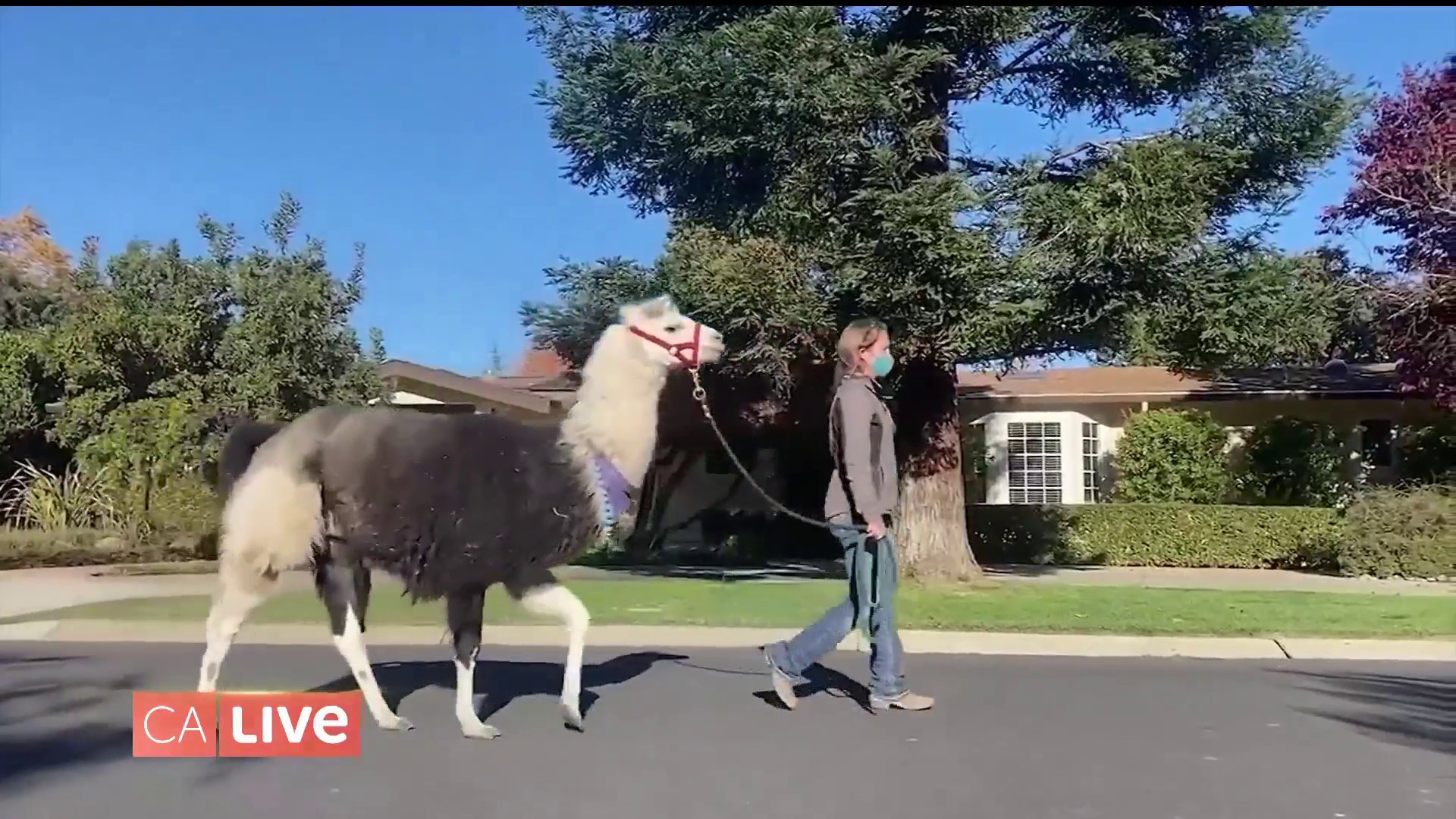