Men With Ties to Mexican Cartel Arrested With $2.6M in Meth at Hooters, Officials Say

Five men with ties to the Sinaloa cartel were arrested Thursday when they showed up to the Ontario restaurant at 725 N. Milliken Ave. with 53 pounds of methamphetamine to meet undercover officers, the California Department of Justice said.

Authorities released photos of the more than 40 bags of methamphetamine with an estimated street value of $2.6 million. 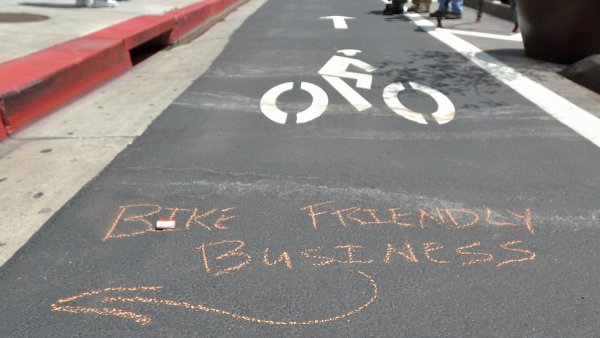