The Chew brothers are a staple in the badminton world, in large part because of the eldest Chew, grandfather Don.

The Chew brothers learned how to swing a racket before they could talk.

All that early training paid off. It landed siblings Phillip and Ryan Chew of Orange on Team USA Badminton.

Their love for the sport is in their blood. They are as in sync on the badminton court as a pair can be.

This is a sport they live and breathe.

“It was my grandfather's passion, and we grew up loving the sport too,” Ryan said.

The Chew brothers are a staple in the badminton world, in large part because of the eldest Chew, grandfather Don. 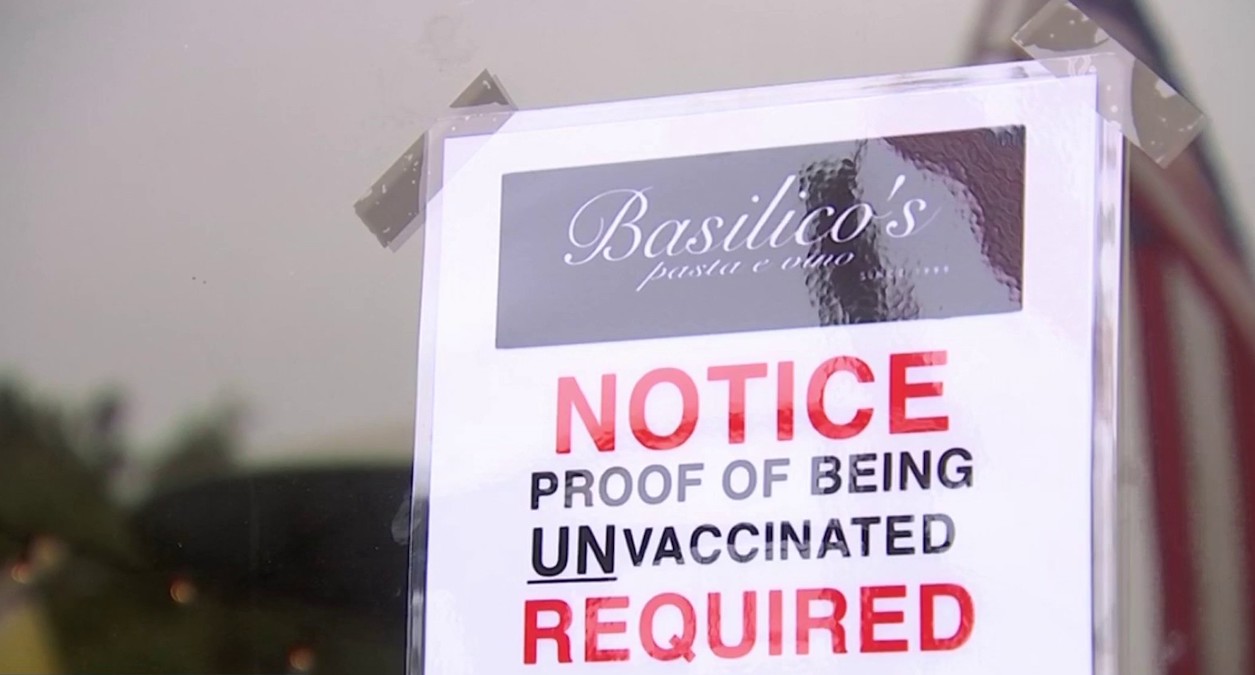 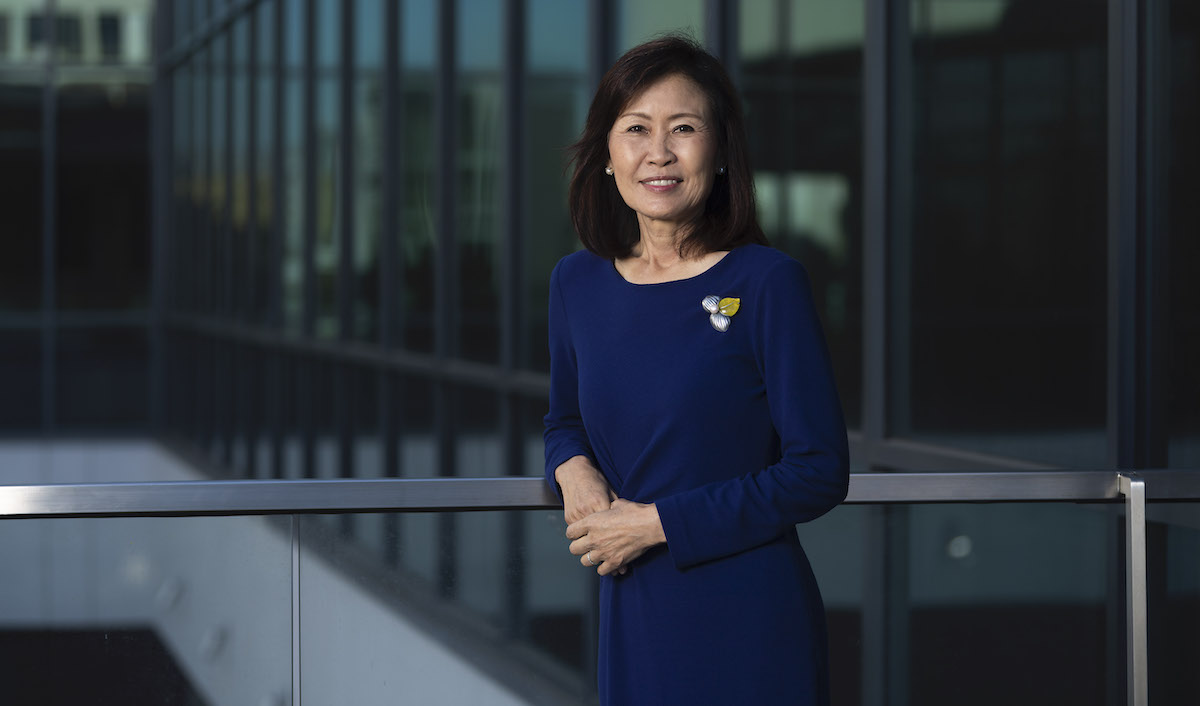 The 80-year-old has been coaching the siblings since he put a racket in their hands at just one-year-old.

“He used a fishing rod and dangled the birdie from it. You would just swing and practice hitting the bird, so you could learn how to make contact with it,” Philip said.

That practice has paid off in exactly the way their grandfather envisioned.

“It’s very rare for a family to make it to the Olympics,” Don Chew said.

For the first time both his grandsons are representing Team USA together in Tokyo.

“I see this sport really helped me become a better person. That’s why I want my grandkids to learn from this sport,” Don Chew said.

Don Chew, once a badminton player in Thailand, built the Orange County Badminton Club in the 90s he says, to propel the sport and to make his American dream come true.

“I succeeded because of this sport. I learned a lot because of badminton -- learned how to plan -- and I applied that to the business,” he said.

He opened a printing business, where Philip and Ryan work. A company Don built so that he could fund the badminton club next door.

“Make all the money here, and spend it over there, it’s a lot!”

Their grandfather’s journey and sacrifice was not lost on the Chew brothers.

“He started in his garage in 1981, borrowing $5,000 from a friend to get a machine to start printing. His printing business has grown to where he afforded this building and gave us the opportunity to pursue the Olympics and badminton,” Philip said.

No matter how they do in Tokyo, the brothers will return home to what matters to them most.

“We love the sport and getting to do it with our family. How many people can say they get to travel with not only their brother but their grandfather who is also their coach. And see our family every day,” Ryan added.

Because of COVID restrictions, Ryan and Phillip’s grandfather did not go to Tokyo with them.