Moving up to the orange tier would allow for more business to reopen.

Orange County reported 119 new cases of COVID-19 and 14 additional deaths Sunday, along with another decline in the number of coronavirus patients in county hospitals.

Hospitalizations fell from 170 on Saturday to 156, with the number of COVID patients in intensive care units dropping from 28 to 25, according to the Orange County Health Care Agency.

It's not clear when ICU numbers have been this low, as the county's website dates back to late May and there is no data lower than 36 patients. The OCHCA also reported 9,407 COVID-19 tests Sunday, raising the cumulative total to 3,319,544.

The county has 35.2% of its ICU bed space available, and 73% of its ventilators.

NBC4’S Conan Nolan talks with Los Angeles Times Reporter Colleen Shalby. She has been covering the vaccine rollout for the newspaper. They discuss the new protocol for getting a vaccination in this state and whether or not could it be moved sooner than April 15th for everybody who wants to get one.

Sunday's numbers brought the county's totals to 250,308 cases and 4,725 fatalities since the pandemic began. OC's daily COVID-19 statistics continued the county on its path to move from the red to the orange tier in the state's four-tier program to reopen the economy. If current trends continue, the county could graduate to the orange tier by Wednesday, officials said.

Moving up to the orange tier would allow for more business to reopen. Retail stores would not have to limit attendance, and churches, movie theaters, museums, zoos and aquariums could expand attendance to 50% of capacity.

Restaurants could expand indoor dining to 50%, wineries could offer indoor service at 25%, and bars that don't serve food could reopen outdoors for the first time.

The new site will be open on Wednesday, a day before residents 50 years and older will become eligible for inoculations. “It will have extended hours so that people who work or can't take a day of work...will be able to go at more flexible times,” Foley said.

Foley added she was “working on having some designated lines” for various categories such as hospital, food industry or theme park workers. The site will have walk-up and drive-through appointments, Foley said.

Southern California Health officials are urging people to be smart and careful as the holidays and vacations approach. They say despite the increasing vaccinations, now is not the time to let up on the precautions. Christine Kim reports for the NBC4 News on Sunday, Mar. 28, 2021.

She would also like to have a no-appointment option as well, “which will help us reach the more vulnerable communities,” who struggle with making an appointment through the county's website or app.

Foley, who was mayor of Costa Mesa before her election to the county board earlier this month, said she was excited for the OC Fair to return last summer. “The more people we get vaccinated the more fun we'll have at the fair last summer,” Foley said. “That's one of the beauties of having a super site at the fairgrounds. It will remind everyone that we have fun on the horizon if everybody gets vaccinated faster and more efficiently.”

Meanwhile, Orange County Sheriff Don Barnes reopened visits at the county's jails on Friday for the first time in a year. Barnes said the protocols he implemented to curb the spread of coronavirus in the jails have been successful. There were no inmates infected with the virus as of Thursday, according to Lt. Dennis Breckner. Authorities were awaiting results of 455 tests.

Inmates will be able to get one visit per month initially, the sheriff said. Also, the sheriff can now offer vaccines to all inmates.

Previously, the county worked to inoculate seniors who were 65 and older. Barnes said he would continue to oppose the American Civil Liberties Union's efforts to compel the release of more inmates to help curb the spread of COVID-19, noting he has released 1,700 low-level offenders since the pandemic started.

“I believe they represent a significant risk to the community if released,” he said. 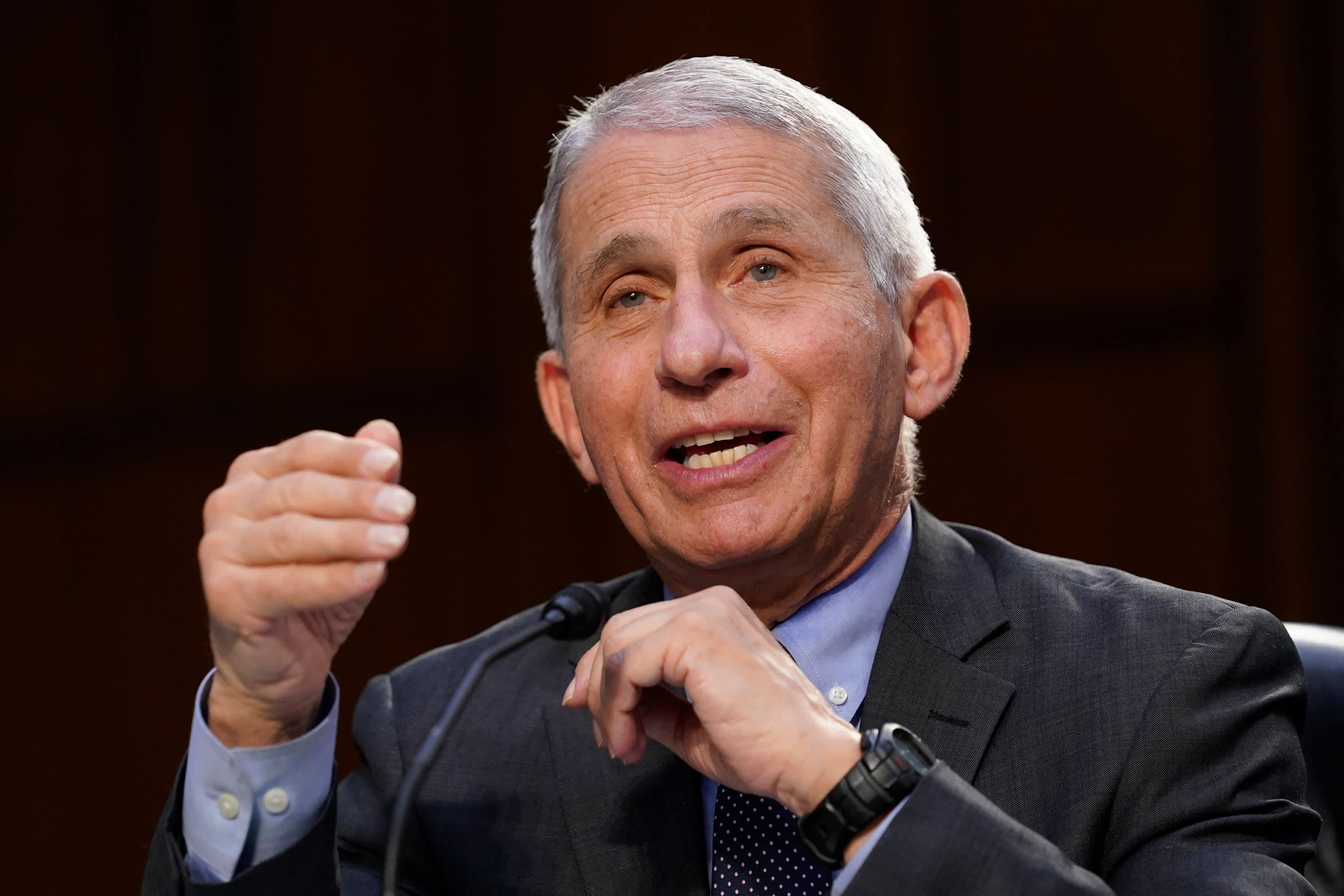 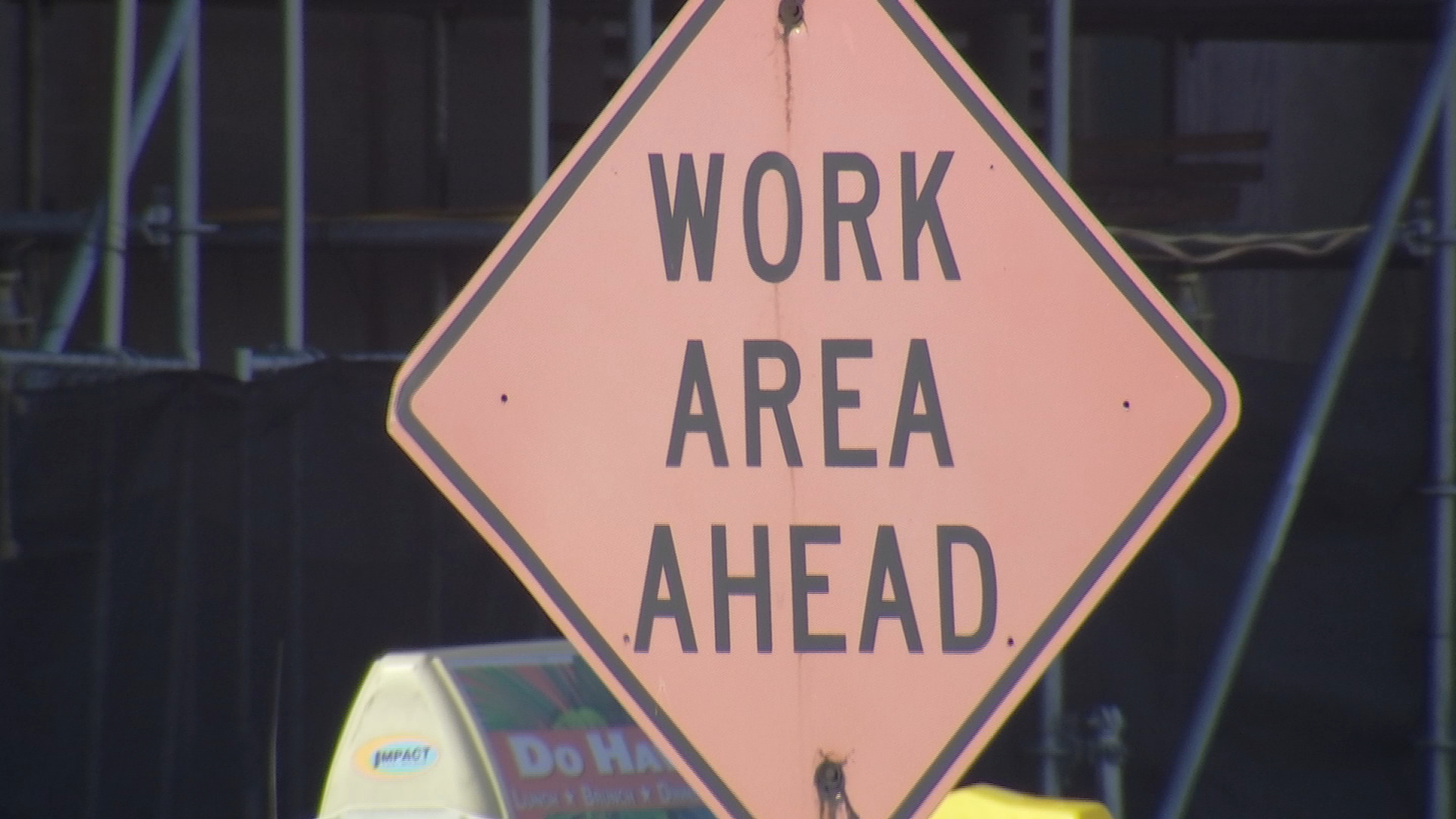