Hospitalizations continued to decline, with the Orange County Health Care Agency reporting 252 COVID-19 patients, down from 277 on Wednesday, and 67 in intensive care, down from 73.

Orange County Thursday continued its declining trends in COVID-19 cases as it nears the less-restrictive red tier in the state's coronavirus reopening system next week.

The county reported 139 more coronavirus cases, raising the cumulative to 248,217.

The county also reported 33 more COVID-19 fatalities Thursday, but those are often delayed for a variety of reasons. One of the deaths reported Thursday occurred Dec. 2, for example. 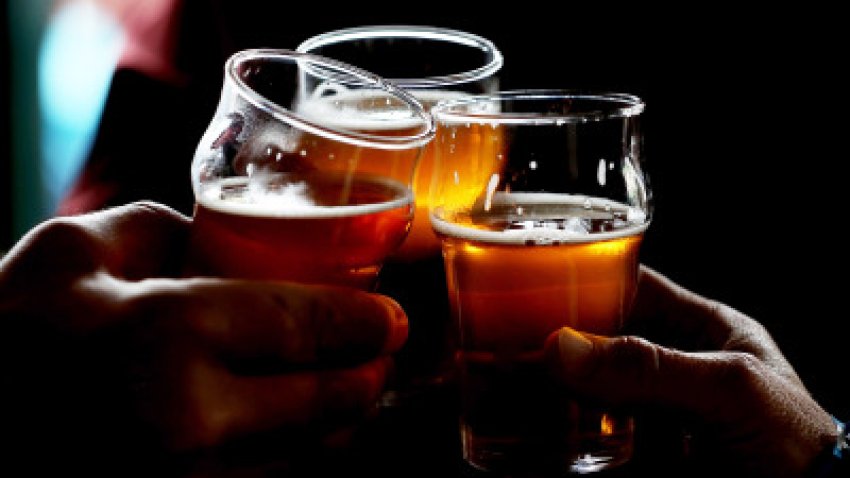 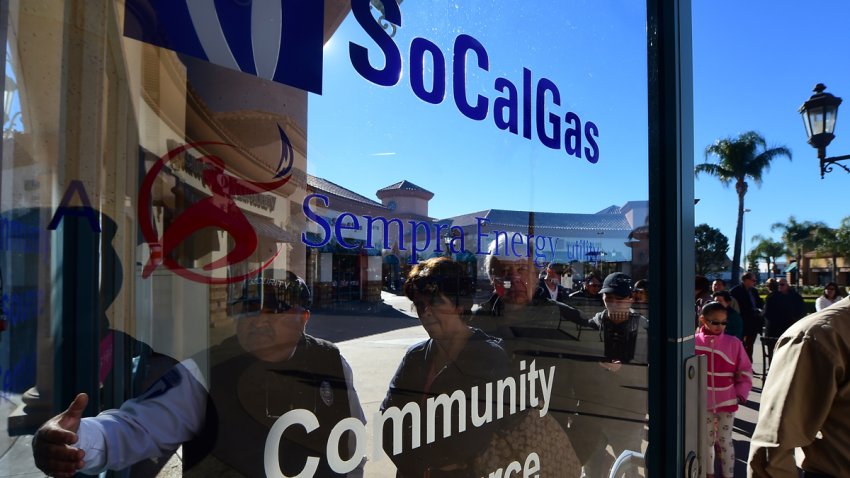 Hospitalizations continued to decline, with the Orange County Health Care Agency reporting 252 COVID-19 patients, down from 277 on Wednesday, and 67 in intensive care, down from 73.

"It's the continued low case numbers that we've seen, and I think it's important to communicate to our residents that while we expect Orange County to open into the red tier in the coming week this isn't the time to let our guard down," Orange County CEO Frank Kim said. "It's important to continue to support all the public health protocols. We don't want to see a repeat of what we saw over the holiday season. We need to reopen. That's good, but we're urging caution."

Gov. Gavin Newsom announced Wednesday that the state was closer to meeting its goal of inoculating 2 million Californians in underprivileged communities most at risk for COVID-19, which triggers a relaxing of standards to move up from the most-restrictive purple tier to the red tier.

It won't matter in Orange County, where officials say they are still on track for making it up to the red tier by March 17 at the earliest.

The county has credit for meeting the red-tier metrics for a week, and if the county continues to do so as of Sunday it will be eligible for a graduation up a tier. The state makes it official on Tuesdays, and counties have to wait another 24 hours before getting to reopen more businesses.

Dr. Clayton Chau, chief health officer and director of the HCA, told reporters Wednesday that the health department "expect(s) to have two weeks in the red tier on Tuesday and on Wednesday we'll have an official entry into the red tier."

Chau agreed, but noted once the county makes it to the red tier, it will have to stay put for at least three weeks.

"It will be easier for us to move up to the orange tier," Chau said.

"The soonest we can get into the orange tier will be after the first week of April."

Orange County on Wednesday set up a mobile vaccination pod at Christ Cathedral in Garden Grove to help promote the importance of inoculations among Roman Catholics, some of whom are concerned about the ethics of some vaccines.

The issue is whether vaccines are connected to a process that uses cells from aborted fetuses. Roman Catholics are being advised that the Moderna and Pfizer vaccines are preferred because there is little to no connection to these "cell lines" linked to abortions compared with Johnson & Johnson, which has more connection to the cell lines in its creation. But since COVID-19 can be so deadly, Catholics are advised to take whatever vaccine is available if they don't have a choice.

Health officials are calling the Johnson and Johnson vaccine a game changer, and it's now available in Riverside County where more than 600,000 vaccinations have already been administered. Tony Shin reports for NBC4 News at 5 p.m. on March 11, 2021.

The mobile POD, or Point of Distribution, at Christ Cathedral will be open for six Wednesdays, the first three for initial shots and the next three for booster shots.

Orange County Board of Supervisors Chairman Andrew Do said the Christ Cathedral POD will help the county join the state's efforts to inoculate residents in underserved communities.

"So far, Orange County has vaccinated half a million people with one or two doses," he said.

Do cited a verse from the Gospel of John at Wednesday's news conference.

"Let us love not in word or speech, but in deed," Do said. "Getting vaccinated is an act of love for your family, friends, neighbors and strangers."

Diocese of Orange Auxiliary Bishop Timothy Freyer said, "The Catholic Church encourages all to get vaccinated when they have a chance to do so."

He said Catholics should choose Pfizer or Moderna and praised the county for being "transparent and giving us the option to choose."

Kim said the promotion of the mobile POD at Christ Cathedral is one of many efforts to reach out to various groups in the county that might have vaccine reluctance.

"The goal of it is to give people the choice," Kim said. "They can make that decision now based on their own research and understanding."

County officials are also aiming to get out ahead of a potential problem in the coming weeks when there is wide proliferation of vaccines and more stubborn residents resistant to inoculation, Kim said.

"What if you've got vaccines and no customers?" he said.

County officials are recruiting local leaders in various groups that might show some resistance to vaccines to get better buy-in in those communities, Kim said.

"It also gives us a chance to meet with these groups and if there is hesitancy, is there some way we can address it by providing information or is it an issue that is not fact-based so we can dispel rumors and myths and other things like that," he said.

Kim was also encouraged that Congress has approved the $1.9 trillion stimulus because it will provide much-needed funding to help pay for a $200 million budget hole created by COVID-19-related expenses. Some of those expenses will be covered by the Federal Emergency management Agency, but the stimulus can cover the rest and also help defray expenses from future booster shot campaigns and other expenses over the next few years, Kim said.

"Now I don't have to worry whether I'll have FEMA support for booster shots for next year or the year after," Kim said. "We'll sit down and figure out how to appropriately budget this money over a multi-year period of time. The intent is to make sure it's available to ride out Covid for the next couple of years."

The federal funding will get specific directions on what it can use the money for, but since the county has been dipping into its general and rainy day funds to pay for testing and vaccine distribution, now this stimulus will at least indirectly help the county consider significant service cuts and layoffs, Kim said.

Supervisor Lisa Bartlett pointed out that the county will likely not have to worry about a return to the purple tier if there is a surge in cases because the state will increase the level of allowed cases in the red tier if it meets its goal of inoculating 2 million Californians in lower socioeconomic communities most at risk of infection.

In the state's move to inoculate the most vulnerable Californians, four ZIP codes in Orange County have been identified as hotspots to focus on, Chau said. The areas include neighborhoods in Santa Ana, Anaheim and Garden Grove.

Meanwhile, the county received good news Tuesday when the state updated its weekly numbers in the tiers network. The county's test positivity rate improved to 3.2% from 3.9% last Tuesday, and the adjusted case rate per 100,000 people on a seven-day average with a seven-day lag improved from 7.6 to 6. The county's Health Equity Quartile rate, which measures positivity in hotspots in disadvantaged communities, improved from 4.9% last week to 4.1%.