The county has 35.5% of its ICU beds available and 72% of its ventilators.

Saturday's numbers brought the county's totals to 252,884 cases and 4,891 fatalities since the pandemic began, according to the Orange County Health Care Agency.

The number of COVID patients in county hospitals dropped from 135 on Friday to 134, while the number of those in intensive care dropped from 29 to 25. The county has 35.5% of its ICU beds available and 72% of its ventilators.

As of Thursday, the county's average daily rate of new COVID cases was 2.9 per 100,000 residents, and the overall positivity rate was 1.5%. The positivity rate in underprivileged communities in the health equity category was 1.6%, Orange County CEO Frank Kim said.

“In terms of positivity rates, there isn't a significant disparity,'' Kim said.

“Hospitalizations are still holding steady, but not going up appreciably,” Noymer said Thursday.

A gentle giant, a girl dad, that's how the family of AJ Coburn says they will remember him, but in their memories lies a pain they can't shake away. John Cádiz Klemack reports for NBC4 News at 6 p.m. on April 16, 2021.

The county is pumping more shots in arms as the eligibility has widened to anyone 16 and older, Kim said. “We did almost 16,000 vaccinations yesterday,'' Kim said. “We're taking 16,000 to 17,000 appointments a day, so that's up a couple of thousand.”

Kim said staff at the vaccination sites have been trained to make sure anyone who is underage has a parent or legal guardian with them. A letter from a parent will not be accepted, he said.

Noymer said it will likely be a few weeks before it is easy to get an appointment for an inoculation. “I have Twitter followers saying they can't get appointments,” Noymer said. “To some extent, you have to be somewhat tenacious if you want a vaccination within the next few weeks. Just because we're going wide doesn't mean you weren't going to have go through some rigamarole.”

Governor Newsom said Thursday that California is nearing a COVID-19 vaccination milestone: half of the state's residents 16+ receiving at least their first dose. Patrick Healy reports for NBC4 News at 6 p.m. on April 15, 2021.

Noymer added, “People are just going to need to be patient and keep trying.” As more people get vaccinated the appointments will open up, Noymer said. “It will come to the point and, quite frankly sooner than later, when anyone can get a shot anytime where they can and basically walk into any retail pharmacy and get a shot,” he said. “If things were going to take a turn for the worse those tests would blindside us with positives, and that hasn't happened, so that's good news,” Noymer said.

Noymer said he wouldn't second-guess the federal officials who put a pause on the Johnson & Johnson vaccine because of six cases of potentially dangerous blood clots among millions of vaccinations.

‘One thing a lot of people don't realize is just how high the bar is for these vaccines,” Noymer said. “One-in-a-million blood clots might actually be enough to knock it off the market.” 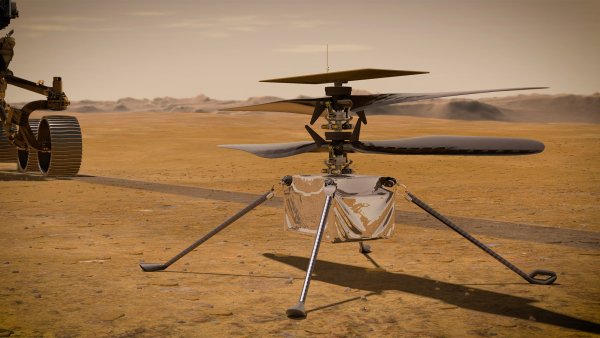 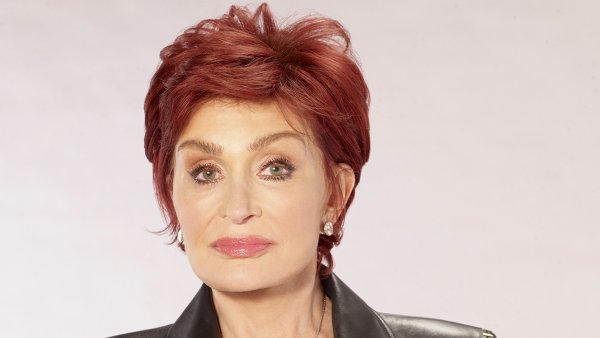 So far, the county has dispensed nearly 2 million doses of vaccine, Kim said.