"Our numbers continue to improve -- we could actually be in the orange tier in the not-too-distant future," Orange County Supervisor Lisa Bartlett said.

Orange County reported 269 new cases of COVID-19 and 98 additional deaths Saturday, but officials said death reports over the next few days may be higher than usual, as they clear the backlog created by technical issues in the state reporting database.

The number of county residents hospitalized with the coronavirus decreased from 339 on Friday to 321, and the number of COVID-19 patients in intensive care dropped from 91 the previous day to 87, according to the Orange County Health Care Agency.

The county has 32.2% of its intensive care unit beds and 66% of its ventilators available.

Orange County's push to graduate to the less-restrictive red tier for the state's COVID-19 program to reopen the economy is continuing as cases and hospitalizations decline. 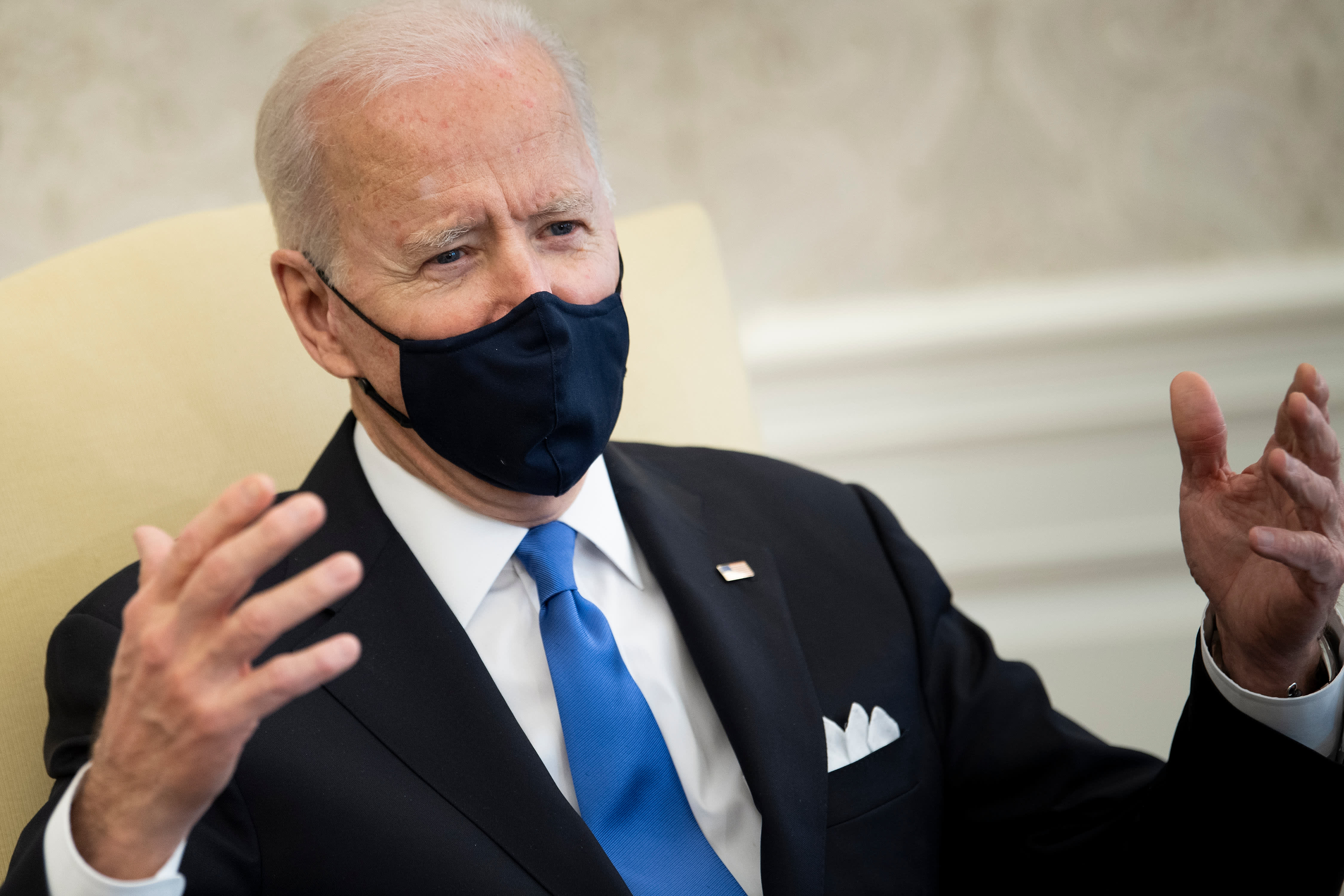 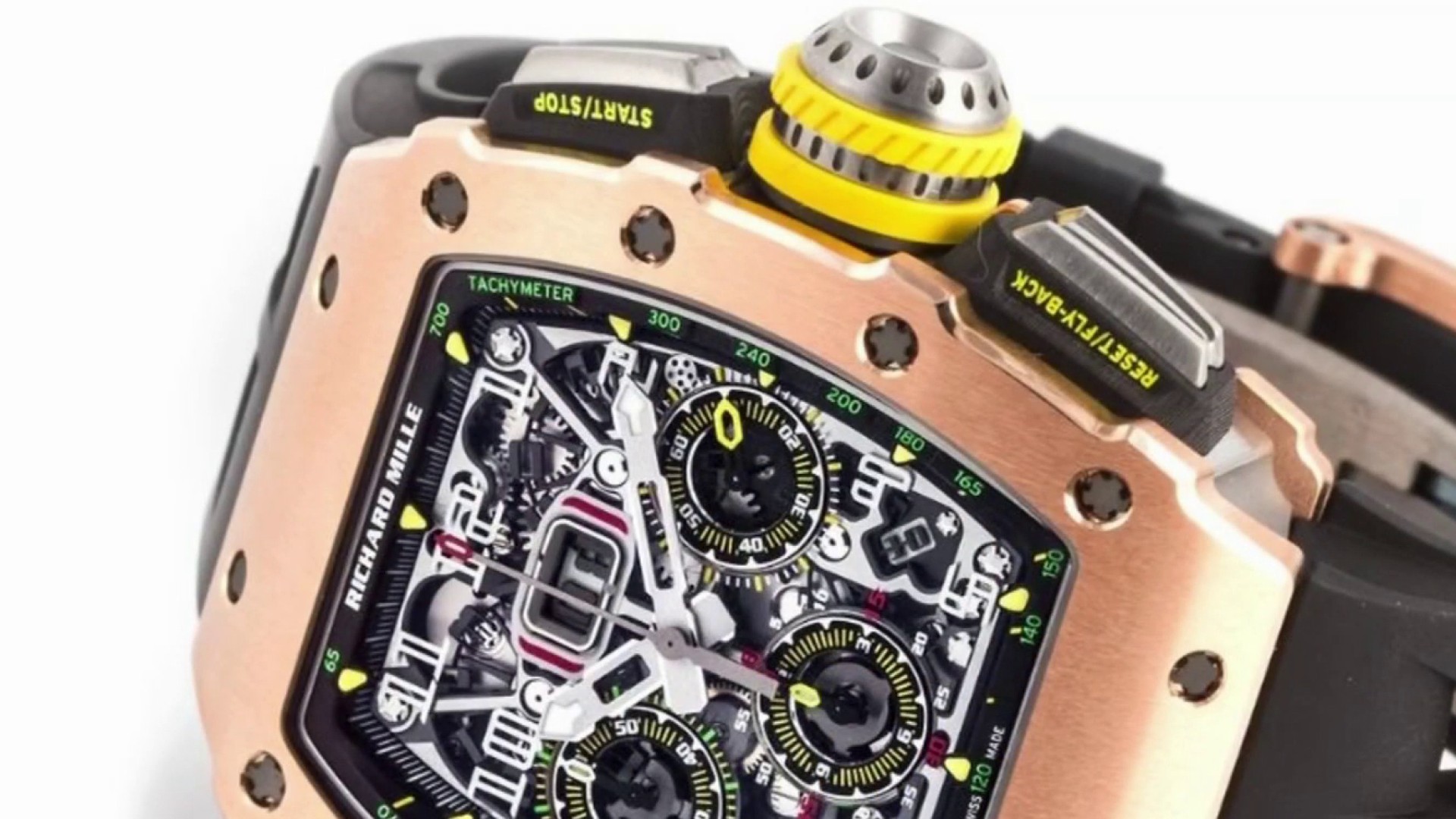 As of Thursday, the county was at seven cases per 100,000 people, which is right at the bottom of the most-restrictive purple tier.

The overall positivity rate was at 3.5 as of Thursday, and the Health Equity Quartile Rate -- which reflects the rates in hot spots in disadvantaged neighborhoods -- was at 4.5, "the lowest number we've had since we started measuring equity," Kim said.

Outbreaks -- defined as two or more confirmed cases within the past two weeks -- have declined significantly in the county's nursing homes, with just two skilled nursing facilities and three elderly assisted living facilities in that metric as of Wednesday.

"The trends are good,'' Orange County CEO Frank Kim said Friday. "The trends would indicate we have a very good chance to make it (to the red tier) next week, but we won't know till we see the data."

The county must hang on to its case rates and positivity rates through this Sunday and next Sunday to graduate to the red tier. County officials are still targeting March 17 as the date it would be able to reopen more businesses.

Orange County Supervisor Lisa Bartlett is optimistic about getting up from the red to the orange tier soon as well.

"Our numbers continue to improve -- we could actually be in the orange tier in the not-too-distant future," Bartlett said.

Also, as of Wednesday, Fairview Developmental Center in Costa Mesa, which is set to close on March 15, had just eight patients. The facility, which was reopened on Dec. 15, was being used for recuperating coronavirus patients who no longer need to be hospitalized.

The outbreak in the county's jails dropped from six infections on Thursday to four on Friday, with three involving newly booked inmates. None of the inmates is hospitalized, and officials are awaiting results of 638 tests.

The numbers governing the state's tiered network for reopening the economy are updated every Tuesday, with purple being the most restrictive, red the next one up and then orange and the least-restrictive yellow. But those reports reflect numbers through Sunday, and as of that day, Orange County did not meet the criteria for the red tier.

County officials closed down the Disneyland mass vaccine distribution site for a few days starting Thursday so the tents there can be reconfigured to allow for drive-thru access for the disabled, Kim said. The site is set to reopen on Monday, Kim said.

The Santa Ana College vaccine site reopened Wednesday, more than a week after it was shut down due to a shortfall in vaccine supply stemming from weather-related delays in deliveries from back east.

Orange County officials are expecting to receive the new Johnson & Johnson vaccines by next week at the latest.