The county has 26% of its intensive care unit beds and 62% of its ventilators available.

The number of county residents hospitalized with the virus inched up from 597 on Sunday to 605, with the number of patients in intensive care declining slightly from 148 to 146, according to the Orange County Health Care Agency.

The county has 26% of its intensive care unit beds and 62% of its ventilators available.

The mounting numbers over the holiday weekend seem to confirm officials' fears of a Thanksgiving-fueled surge. Orange County CEO Frank Kim said last week that he was "very concerned'' about the rise in cases and hospitalizations. 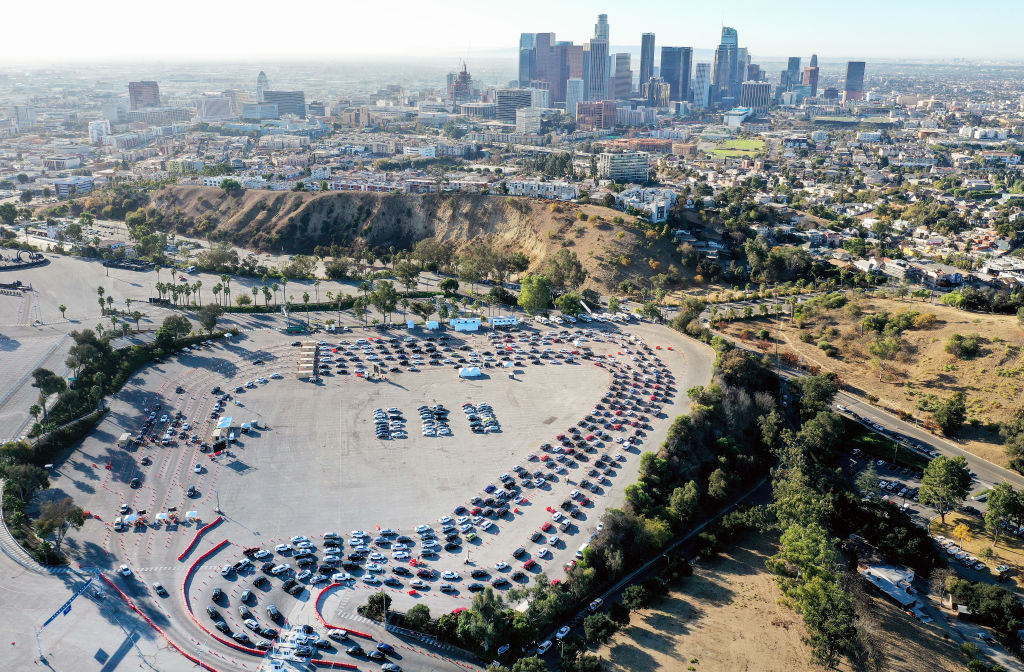 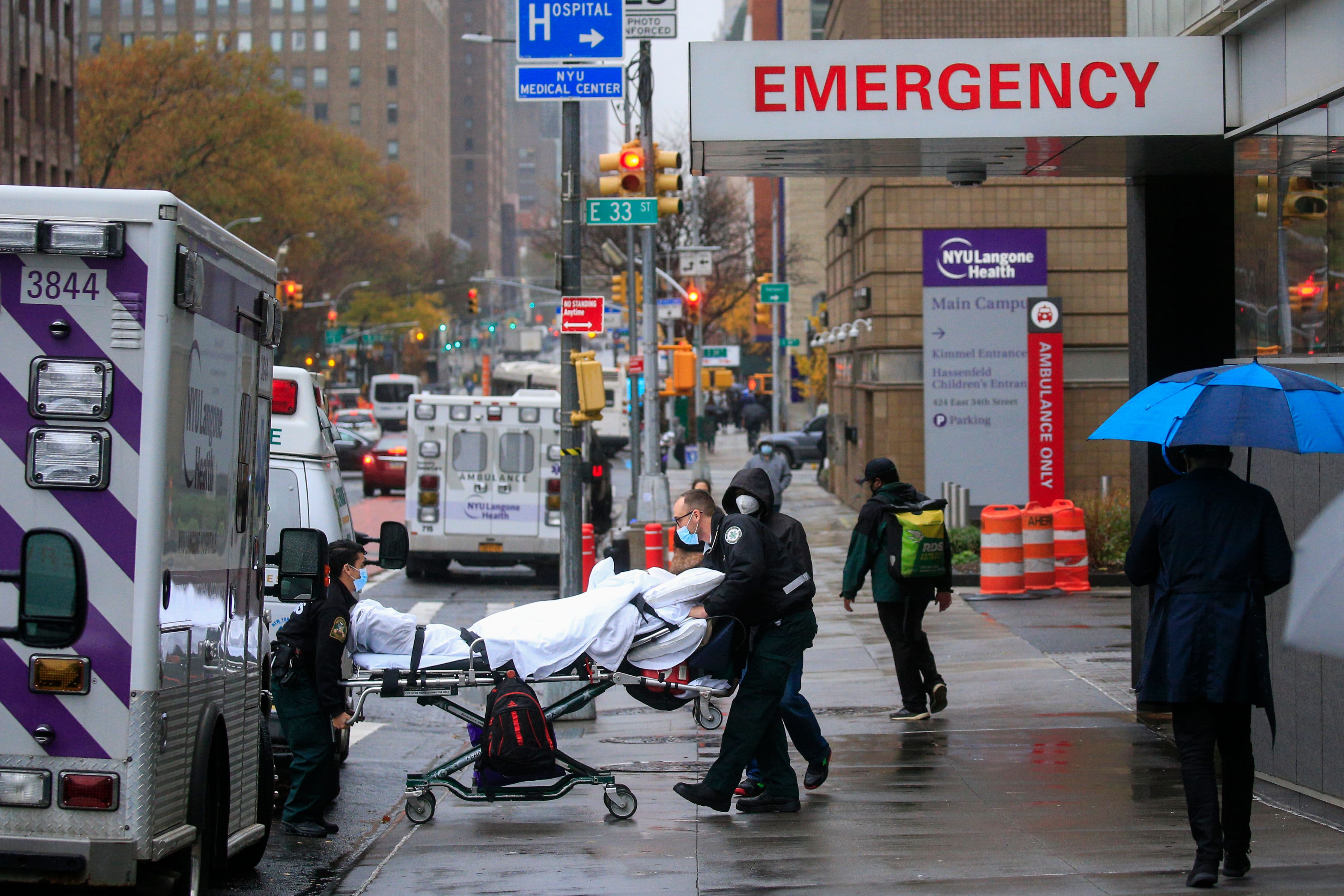 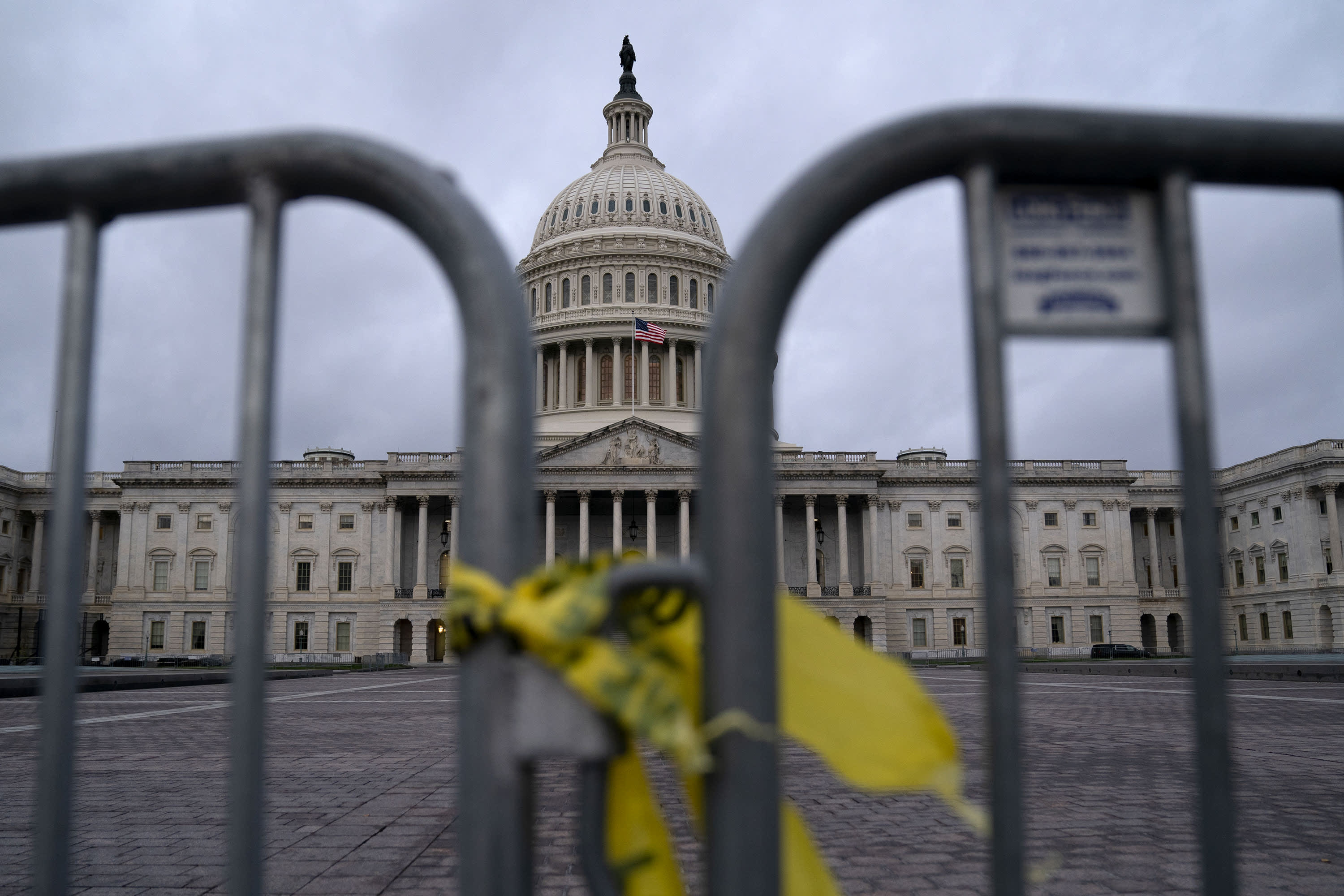 Officials recommend waiting at least two days after traveling or attending an event or gathering to get tested because the infection might not be detected right away.

Andrew Noymer, a UC Irvine associate professor of population health and disease prevention, said the recent election was responsible in part for the most recent surge and warned of a grim winter.

"I'm very apprehensive of the trends we're going to see after Thanksgiving,'' Noymer told City News Service last week. "People don't appreciate that we were recording deaths from the summer wave through October."

Noymer predicted more cases than the July peak. "But this is not just going to be like another July and go away,'' he said. "I think it's going to get worse."

Hundreds of folks in Orange County rallied out against the curfew. Many of them didn't use a mask at all.

The positivity rate still barely fits in the red tier of the state's four-tier reopening roadmap, but the daily case rate per 100,000 is well past the 8% threshold for the most-restrictive purple tier.

He said the county is focusing on encouraging testing. The number of tests conducted in the county was 1,452,198, including 7,015 reported Monday. There have been 59,783 documented recoveries.