A former Orange County sheriff's deputy has been charged with burglarizing the home of a dead man, prosecutors said Thursday.

Steve Hortz, a 12-year veteran of the Sheriff's Department, was called to a Yorba Linda home on July 20 to check on the welfare of the owner. He discovered the man, who was in his 70s, had died of natural causes, according to a statement from the county district attorney's office.

Home surveillance video showed Hortz breaking into the home about a week later while on duty and in uniform, authorities alleged. He left the door open and returned twice more in August in civilian clothes, authorities contend. 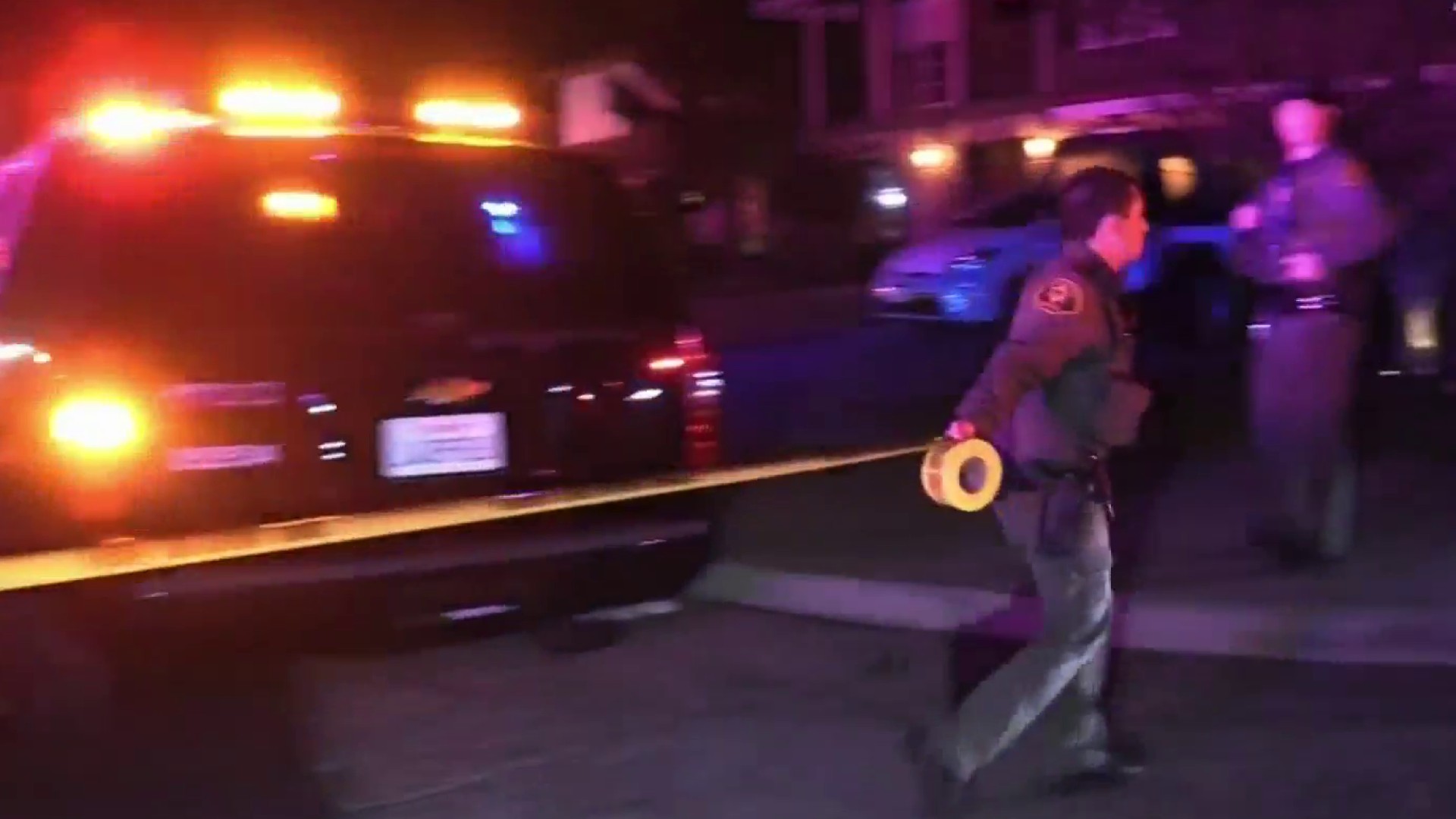 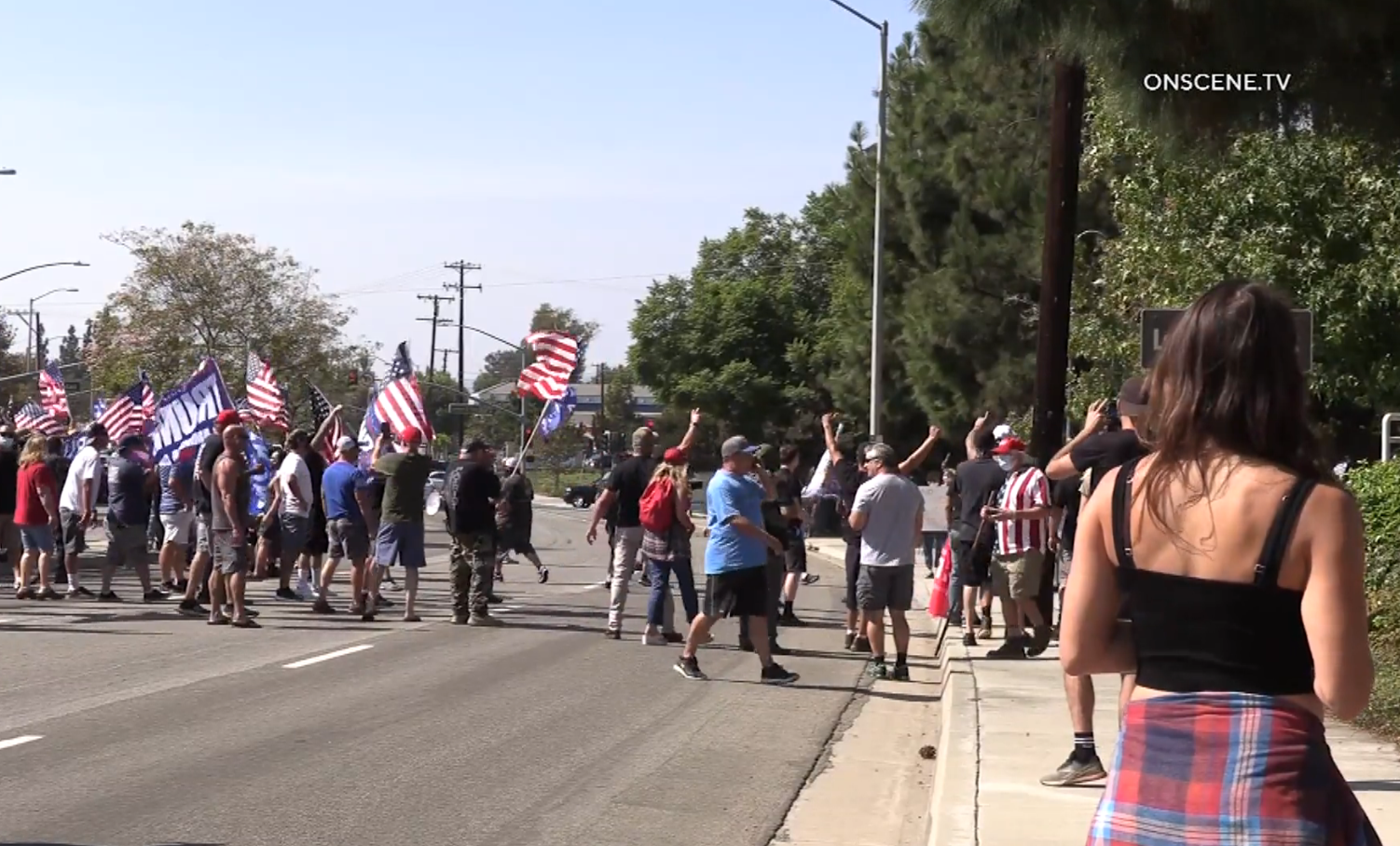 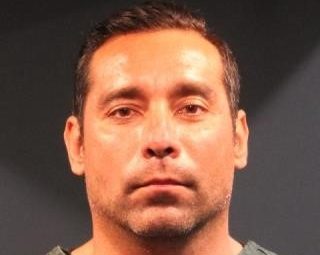 Faced with being fired, he resigned Sept. 30, according to the district attorney's office.

The top 10 most found trash items on the beach during the pandemic? PPEs. Angie Crouch reports for the NBC4 News on Thursday, Oct. 8, 2020.

Hortz could face more than four years in prison if convicted.

It wasn't immediately clear whether he had an attorney who could speak on his behalf.