"No other parent should have to go through this," Adriana Moore, Rodney Moore Jr.'s mother, said. "You should never have to say goodbye to your kids. You should go before your kids."

Suicide is the second leading cause of death for children 10-19 years old, and during the pandemic, more teens appear to be struggling with their mental health.

One Anaheim family shared the loss of their 14-year-old son, hoping others would see the warning signs.

"No other parent should have to go through this," Adriana Moore, Rodney Moore Jr.'s mother, said. "You should never have to say goodbye to your kids. You should go before your kids."

Adriana Moore and her husband Rodney Moore Sr. never imagined their 14-year-old would take his own life..

"Every time we close our eyes, we see how we found him," the mother said.

Rodney Moore Jr. was a social, active teenager who adored animals and loved to play his saxophone. But when the pandemic hit, his grades started dropping with distance learning--his world changed.

And his parents say Rodney lost hope when he couldn’t go back to in-person learning this month. 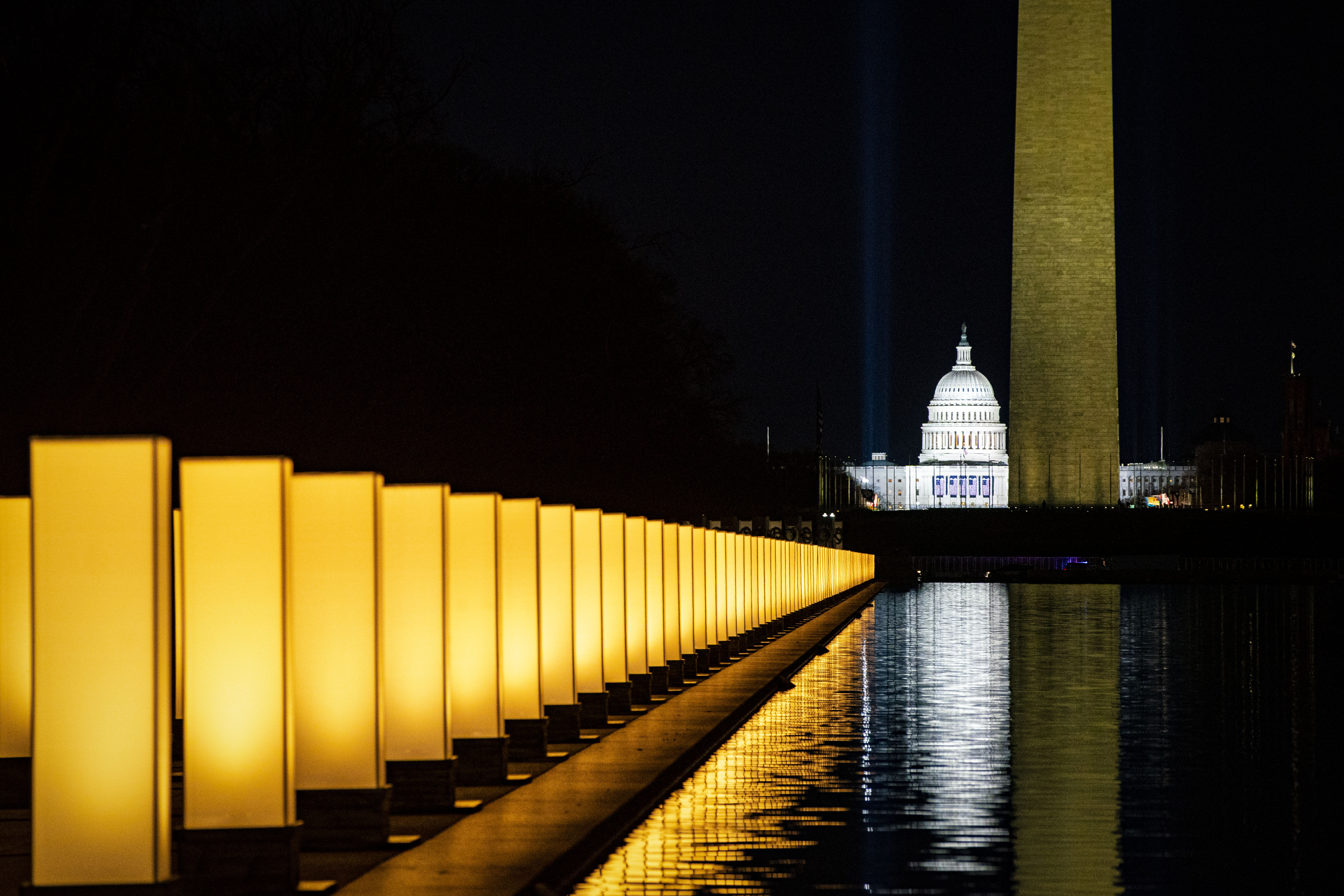 Could the COVID-19 Memorial on the National Mall Become Permanent? 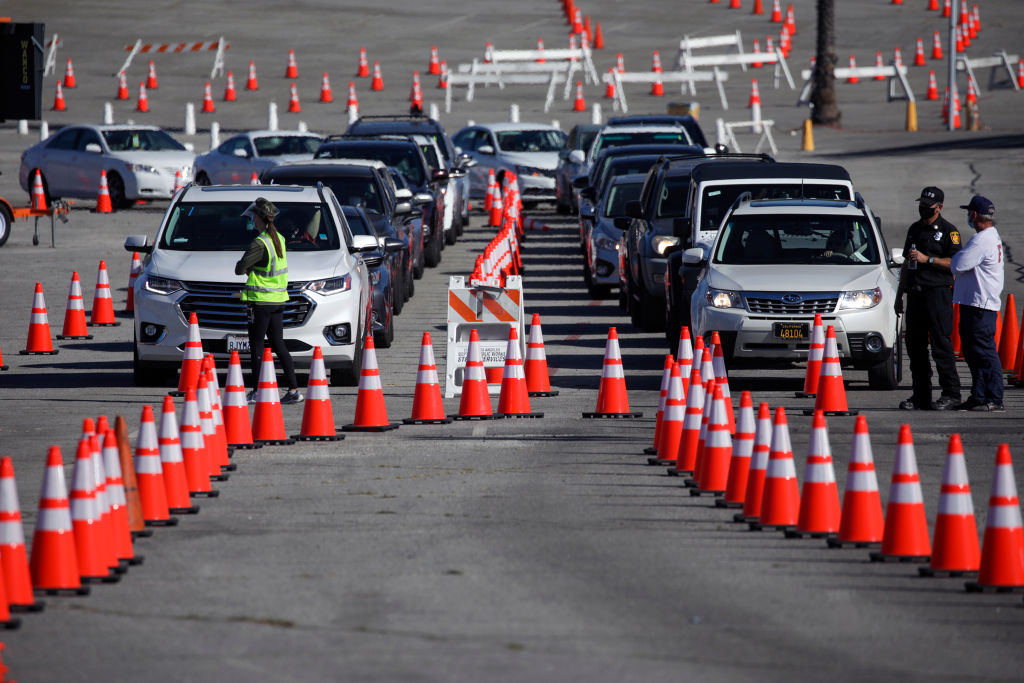 "He kept on saying, 'I don’t see the point. Nothing's going to get better,' is what he would say," Adriana Moore said.

Rodney Sr. added, "We felt that something was going the other direction, but we never knew to this degree."

And they’re not alone.

The chief psychologist at Children’s Hospital of Orange County says she’s getting double the calls from families worried about their children’s mental health with the same sort of warning signs.

Chief psychologist at CHOC Dr. Heather Huszti, phd. listed warning signs for parents, "If you have increasing irritability with other signs of withdrawal, like not engaging in activities they used to like, having problems with concentration, seeing changes in eating and sleeping patterns."

But start that conversation even before you see the signs, Huszti says.

"Sometimes, when you ask kids about friends, about others, it's an easier way to slide into the conversation," Huszti said.

Rodney Moore Sr. said, "Although the coronavirus didn’t take my son's life directly, it took it indirectly is how I feel."

Rodney’s parents tell other parents not to hesitate to connect your children with a mental health therapist, and they say they're sharing their story with the hopes it could prevent another young death.