Mosquitoes get infected from birds and then pass it on to humans.

The first batch of mosquitoes infected with West Nile virus in Orange County this year have been found in Fullerton, officials said Friday.

The samples were taken on Tuesday and the test results came back positive Thursday evening, said Heather Hyland, public information officer of the Orange County Mosquito and Vector Control District.

The samples were recovered at Chapman Avenue and Ladera Vista Drive and Woodcrest and Richman avenues.

Mosquitoes get infected from birds and then pass it on to humans. 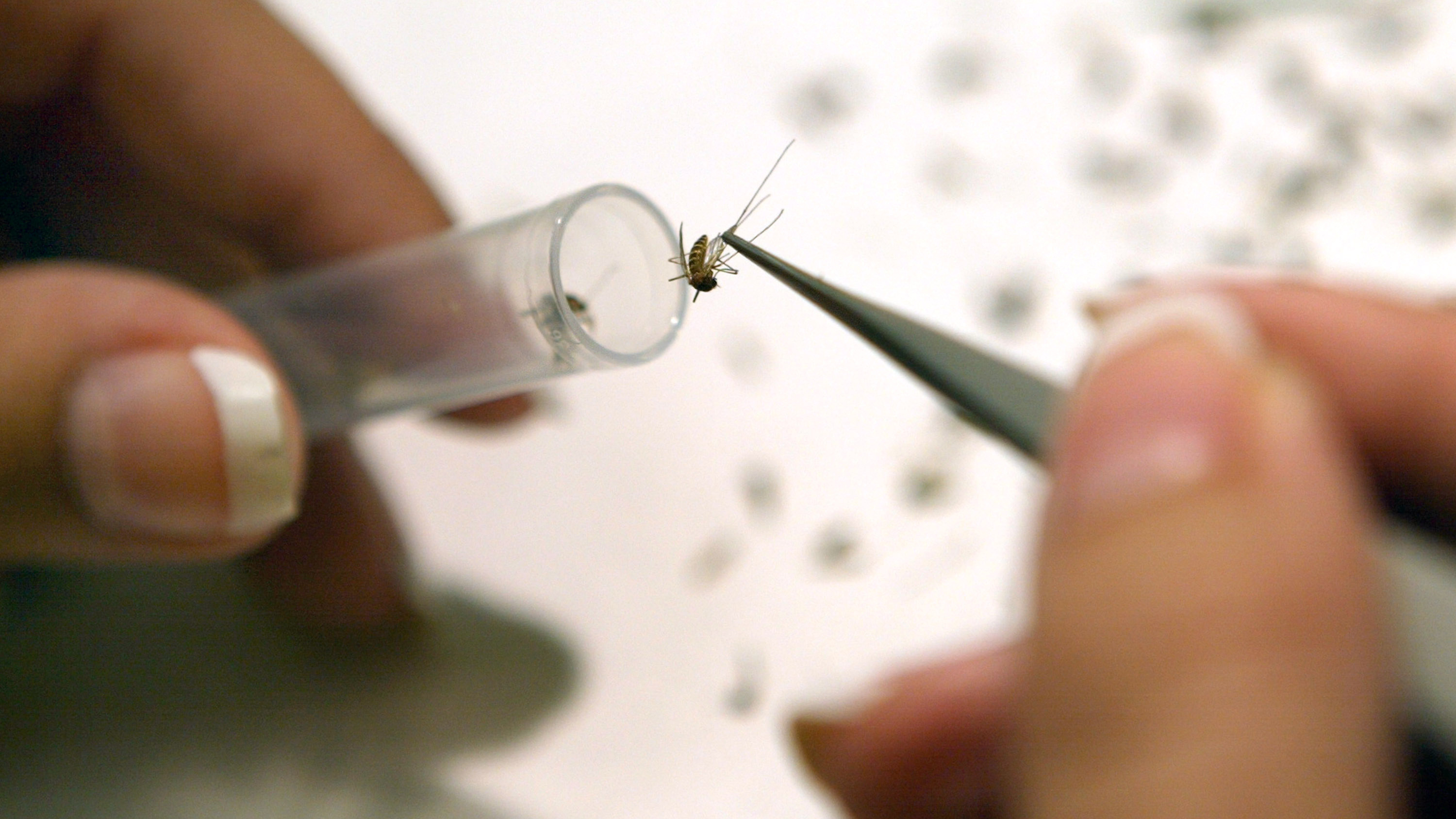 There have been no reported cases of people getting infected with the virus in Orange County this year, Hyland said.

Culex mosquitoes prefer bird blood, but if a person is nearby they will opt for that, Hyland said. So the volume of Culex mosquitoes depends on the bird population, she added.

Officials are also dealing with the more invasive species of Aedes mosquitoes, which need just a capful of water to breed, Hyland said.

“We encourage people to check their yards and if they can't find any water or any mosquito activity, but they're still getting bit, they can call us for a service request, and we'll go out and inspect the area,” Hyland said.

Residents are encouraged to use mosquito repellant with DEET, but if they want something without the chemical they can use lemon eucalyptus oil, which also repels mosquitoes, Hyland said.

Mosquitoes aren't just annoying - they can spread diseases like yellow fever and West Nile virus. Orange County is spraying to kill off the pests while they're still larvae, to nip the problem in the bud. Vikki Vargas reports for NBC4 on June 29, 2021.

A rotating fan is also handy because the mosquitoes are weak fliers, she said.

The Culex species is more attracted to marshy areas like wetlands in Huntington Beach, Hyland said.

The agency is combating them with drones or trucks spraying repellant, Hyland said.