Yessenia Lisette Aguilar, 23, was eight months pregnant when she was hit by a DUI suspect. The doctors couldn't save her, but they managed to save the baby.

Ten months have passed since James Álvarez's wife, who was eight months pregnant, was killed in a DUI crash.

Yessenia Lisette Aguilar, 23, was killed in the tragedy Aug. 11. Doctors managed to save the baby.

Now, resting in the arms of her father, little Adalyn Ross, only 10 months old, seems happy and content, on a very special day for James Álvarez and his family.

“I feel happy to have my baby girl. And I feel lucky to have these beautiful moments that remind me of my wife," Álvarez, of Orange County, said. 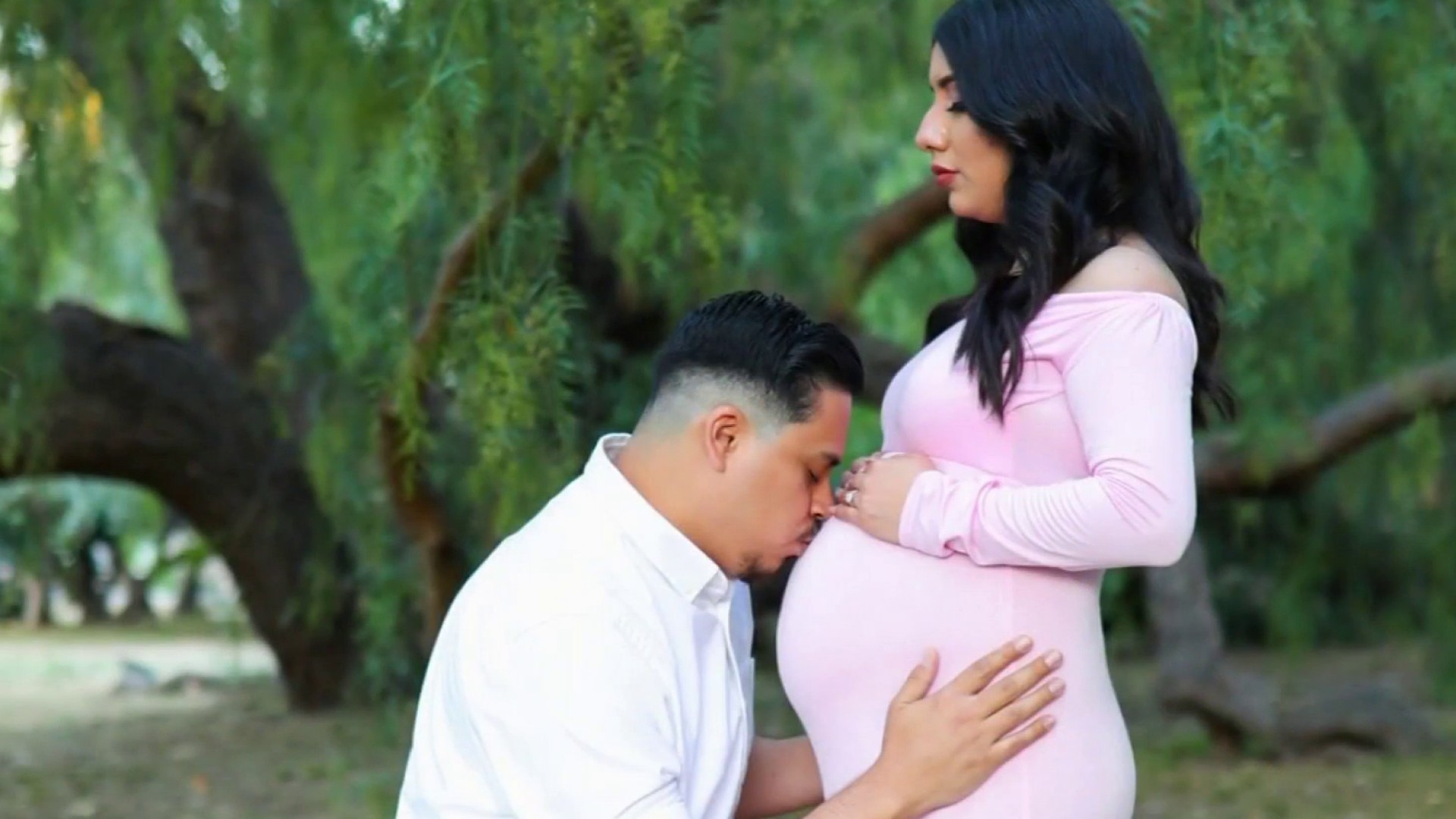 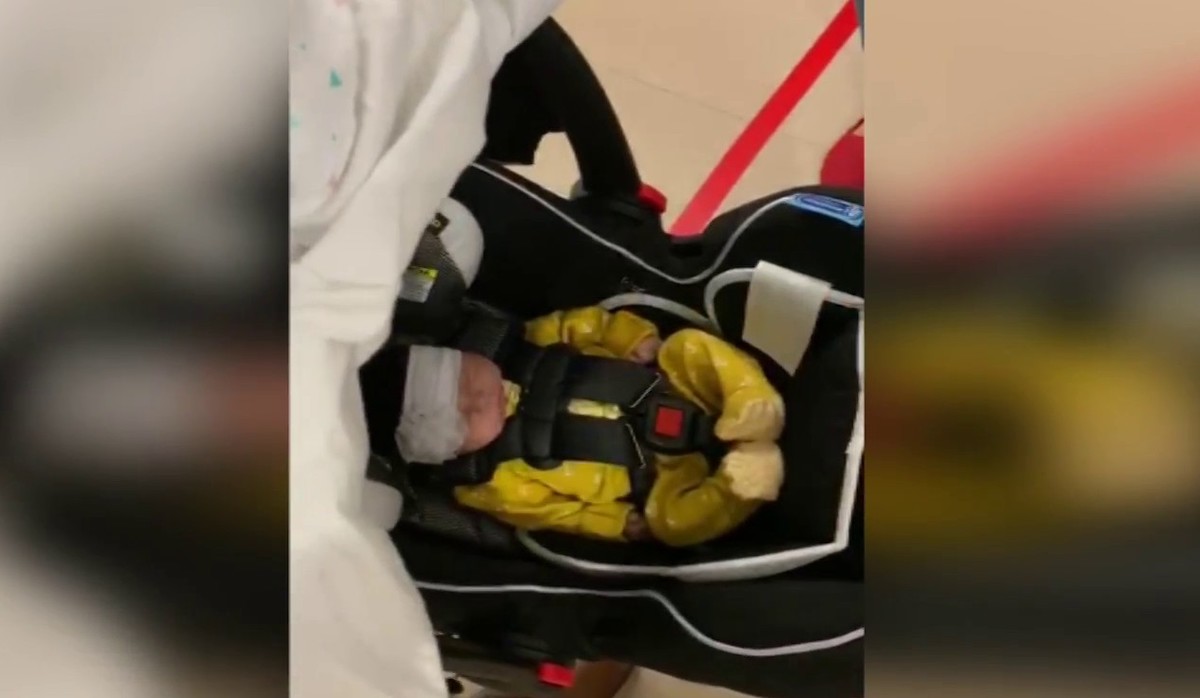 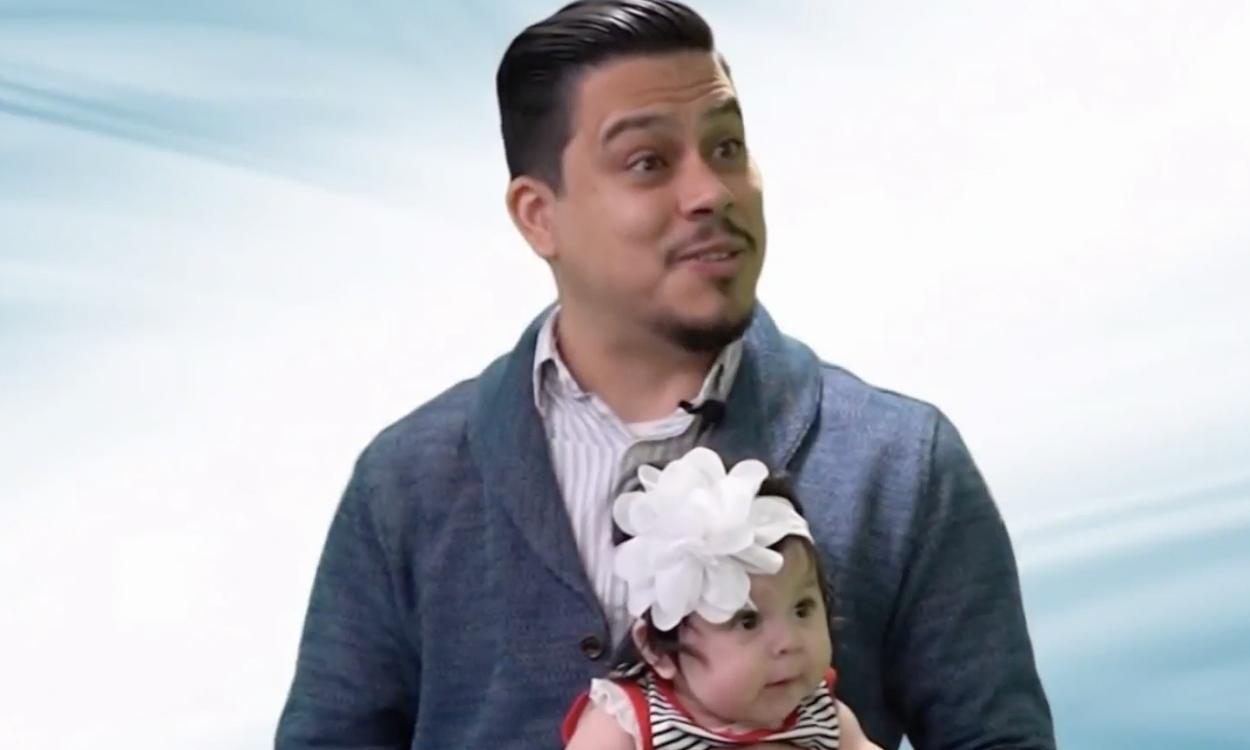 Álvarez and his wife were walking on the sidewalk last August in the city of Anaheim when Aguilar was struck and killed. Thanks to an emergency surgery performed by doctors, the baby was saved.

“I am going to dedicate my whole life to care for and raise my daughter, just like her mother gave her life for her,” Álvarez said.

Ten months have passed since that fateful day and the pain of having lost his wife is still fresh, however, for Álvarez, his daughter is a source of motivation and encouragement. He has cared for her since the first day she arrived in this world, and he feels that he is not alone because he says he has his wife's blessing.

"From heaven, she's saying congratulations to me," he said through tears.

Alvarez says that he will continue to assume his role as a loving father, a promise he made to his wife.