The pause on the Johnson & Johnson vaccine likely won't lead to a substantial impact on vaccinations, Kim said.

Orange County officials Wednesday were ramping up for Thursday's first day of full access to COVID-19 vaccines for anyone aged 16 and older who wants one.

For now, county officials will not have to boost staffing at its vaccination sites, Orange County CEO Frank Kim said.

“We don't have to go too much higher because our dose allocation doesn't change and we're still scheduling the same 15,000 or so a day,” Kim said. “So, I don't think from a staffing level it's any more significant.” But when there is a significant increase in vaccine allocations then there will be a correspondent boost in staffing, Kim said.

So far, the county has dispensed nearly 2 million doses of vaccine, Kim said. The county-run vaccination sites will be open from 8 a.m. to 5 p.m. as usual, but on Thursdays the OC Fair and Event Center site will be open from noon to 8 p.m., Kim said.

“I would encourage people to look for the option of same-day appointments,” he said. “We are offering them where available tomorrow, so tomorrow could be your lucky day and you can get in there and knock out that appointment quickly.”

The pause on the Johnson & Johnson vaccine likely won't lead to a substantial impact on vaccinations, Kim said. “It has an impact to the extent we have less vaccine doses overall,” Kim said. “But it wasn't the bulk of the vaccines we distributed so in that way I don't think it has a long-term impact.”

County officials have not seen any favoritism among residents toward any of the vaccines, Kim said. “We thought there might be some hesitancy among some Orange County residents,” Kim said. “But when you make an appointment you know which vaccine platform you're getting...and we had a very even response that Orange County residents did not have any particular preference. They were all equally popular.”

Kim also noted that it appears vaccine hesitancy is on the decline, judging from surveys experts have been doing.

As of Wednesday, the county's case rate per 100,000 residents was at 2.9 and the overall positivity rate was at 1.5%. The positivity rate among the disadvantaged communities in the health equity category was down to 1.6%, Kim said.

According to the weekly update from the state, issued on Tuesdays, the county's test positivity rate remained at 1.6%, while the adjusted case rate per 100,000 people on a seven-day average with a seven-day lag remained at 3.

The county's Health Equity Quartile rate, which measures positivity in hotspots in disadvantaged communities, improved from 2.1% to 1.8%. The county's positivity rates qualify for the least-restrictive yellow tier of the state's four-tier system for reopening the economy, but the case counts are still in the orange tier.

A graduation into the yellow tier requires that the case rate must get below 2 per 100,000 population. The county also reported just 89 new COVID-19 cases Wednesday and 13 additional deaths.

With Wednesday's fatalities, the death toll for March rose to 158.

On Wednesday, for the first time a fatality was reported for April, which occurred on April 1, but COVID-19 fatalities are often staggered or delayed in reporting for a variety of reasons.

We may experience anxiety returning to normal life coming out of the pandemic, though we may not notice the feeling right away or even expect it. It's going to be a big change, says mental health counselor Todd Baratz. "This is like, moving to another country big change." Setting boundaries in your social life can help.

Coronavirus hospitalizations increased from 115 on Tuesday to 122 on Wednesday with the number of intensive care unit patients decreasing from 31 to 30.

The county announced it will close its large testing sites at the OC Fair & Event Center and Anaheim Convention Center on April 30. Kim said demand at the testing sites has dropped off in favor of the at-home mail kits. 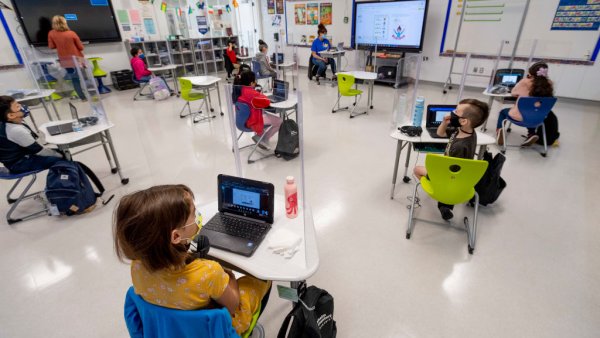 ‘Zoom in a Room'? California's School Lag in Reopening Push 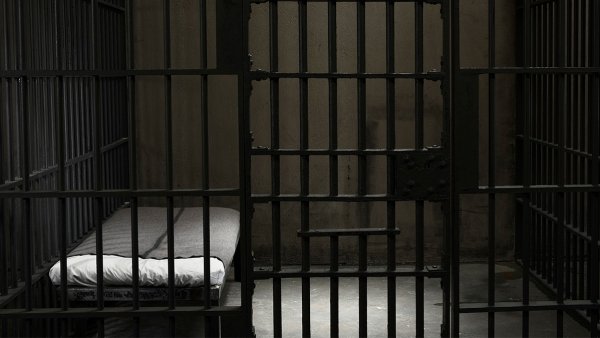