Orange County Sunday reported 47 new COVID-19 infections and two additional deaths. The number of coronavirus patients in county hospitals increased from 68 Saturday to 69 Sunday, with the number of intensive care unit patients rising from nine to 10, according to the Orange County Health Care Agency.

Another 6,420 COVID-19 tests were reported Sunday, bringing the county's total to 3,867,047. The good news comes as more signs of a return to normalcy surface such as the reopening of Knott's Berry Farm to the public on Friday.

The Buena Park theme park is celebrating its 100th anniversary, which was put on hold due to the pandemic last year.

Andrew Noymer, a UC Irvine professor of population health and disease prevention, endorsed the state's announcement on Friday that it was still on track for a lifting of most of its COVID-19 regulations mid-June.

More than 1,000 people gathered for a party in Huntington Beach after the invitation went viral on TikTok. Officers tried to break it up, but the crowd refused to go home. Video broadcast Sunday, May 23, 2021, on Today in LA.

“I actually think it's OK what they're doing, believe it or not, but there's a caveat,” Noymer told City News Service. “We may need to do an about- face and go back to the world of masking at some point in the future.''

This summer is likely to represent a “lenient period” for coronavirus, but there may be another wave in the fall or winter, Noymer said.

It makes sense now to give Californians the summer off from masking because it will make it easier to ask them to mask up again in the fall if there's another surge, he added. “We need to understand this is not a declaration of victory,” Noymer said. “This is a declaration we can take it easy this summer and keep an eye on the statistics.”

Noymer added, “I believe in the long run we'll see a seasonal pattern” of rises in infections of COVID-19. “We'll see more cases in the fall or winter,” he said. “And I don't think it will be as bad as the wave we had before, but it will be there...You don't wear a raincoat when it's not raining and it's not raining right now.” But Noymer said,

“We need to put the masks in a drawer, not the trash.”

Heartbroken, Joanna Cloonan, gathers the strength to speak about her 6-year-old son, Aiden. Christine Kim reports for NBC4 News at 11 p.m. on May 22, 2021.

Orange County on Wednesday officially entered the least-restrictive yellow tier of the reopening blueprint, which allows for greater attendance for many businesses such as movie theaters and gyms, while museums, zoos and aquariums can open at full capacity. For the first time, bars and distilleries can open indoors.

Theme parks such as Disneyland can expand attendance. According to the weekly state data released every Tuesday, the average for the county's daily case rate per 100,000 people dropped from 1.8 the previous week to 1.5.

The overall test positivity rate improved from 1% to 0.9%, and the county's Health Equity Quartile rate, which measures positivity in hot spots in disadvantaged communities, declined from 1.2% to 0.9%.

The Discovery Cube Orange County, a children's museum in Santa Ana, announced Thursday that it would reopen on May 28. The Richard Nixon Presidential Library and Museum reopened Wednesday for the first time since the pandemic closed it last year. 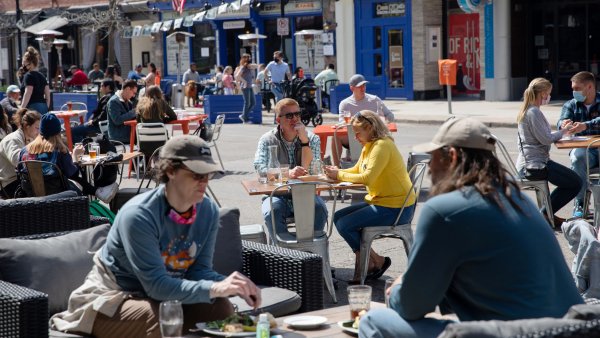 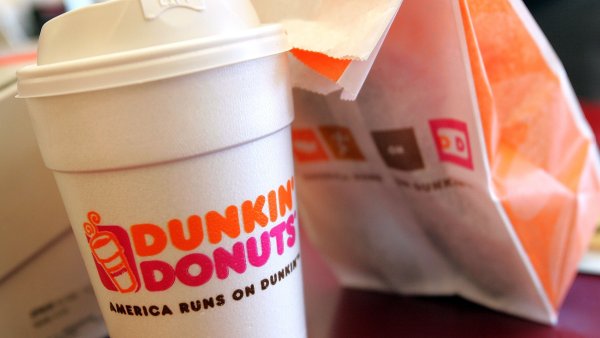 That move, however, was planned regardless of whether the county moved up to the yellow tier.

“After 14 challenging months, we couldn't be more pleased to welcome visitors to the first presidential library in the county to reopen its doors,” said Nixon Foundation President Hugh Hewitt. The museum will be open from 10 a.m. to 3 p.m. Wednesdays through Sundays.