Orange County was removed from the state's watch list Sunday.

Fifteen more people have succumbed to COVID-19 in Orange County, hiking the death toll to 912, and officials also reported 335 new cases of coronavirus, raising the cumulative total to 46,642.

Dr. Clayton Chau, the county's interim chief health officer and director of the Orange County Health Care Agency, told the Board of Supervisors on Tuesday that he was "optimistically confident" that the county will remain off the state's watch list.

Orange County was removed from the list Sunday. The state mandates a county must be off the list for 15 days before all schools can reopen. 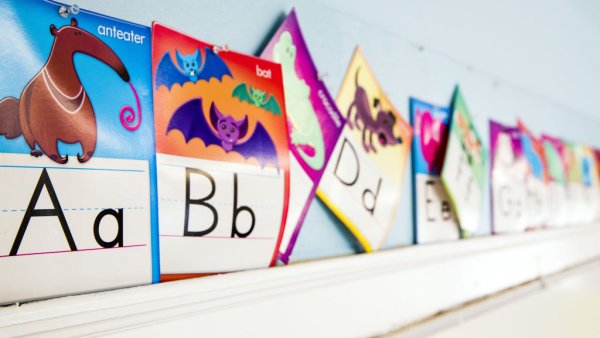 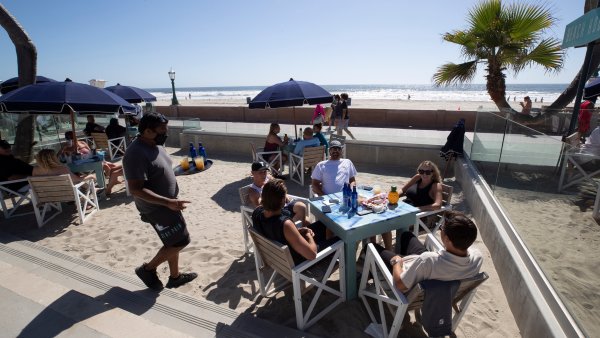 With Virus Cases Down, California Looks to Reopen Businesses

Supervisor Lisa Bartlett said coming off the state's watch list does not mean the state will also reopen various businesses for indoor commerce such as personal services, shopping malls, restaurants and bars.

"I think it's important to clarify what that means, because a lot of individuals and businesses think that once we get through this 14-day wait period that we can open everything up again," she said.

"The only sector that can reopen is the schools,'' Chau replied.

But Chau said he is "hopeful" the state will issue new guidelines soon to reopen some of the closed businesses.

Orange County Supervisor Don Wagner questioned why "If it's OK to reopen the schools... why can't we get some of the other sectors reopened.''

Chau said it was a "pleasant surprise" that many counties on the state's watch list have been trending in the right direction.

"The cycle is happening a bit quicker than we expected it, which is good, and, so I don't think we were prepared to have that conversation of when the county was getting off the monitoring list,'' Chau said. "So what we don't want to repeat is the same mistake we did in May where we're reopening a whole bunch of businesses and then causing a large transmission.''

The decision to reopen schools will be left up to each of the county's school districts.

The Fairmont schools are among roughly two dozen Orange County schools that received a waver to reopen for in-person teaching. Today, students will be returning for their first day back in the classroom. Darsha Philips reports for Today in LA at 6 a.m. on Wednesday, Aug. 26, 2020.

Meanwhile, 39 elementary schools in the county have won approval for waivers to reopen for in-classroom learning, Chau said. That includes the six in Los Alamitos School District and the rest are private, he added.

Chau noted that while overall the county is doing well enough to get off the state's watch list, there are still some ZIP codes that have positivity rates as high as 17% to 21%.

Orange County could be placed back on the watch list should it be flagged for exceeding any one of six different metrics for three consecutive days. Those metrics are the case rate, the percentage of positive tests, the average number of tests a county is able to perform daily, changes in the number of hospitalized patients and the percentage of ventilators and intensive care beds available.

The county's data on hospitalizations and other key metrics have been moving in the right direction, with the rate of county residents testing positive for COVID-19 at 5.3%, below the state's desired threshold of 8%.

Hospitalizations edged down from 388 Monday to 385, with the number of intensive care unit patients decreasing from 116 to 113.

The county has 33% of intensive care unit beds available, which is better than the state's 20% threshold. And the county's hospitals have 58% of their ventilators available, well above the state standard of 25%.

The change in three-day average of hospitalized patients stands at - 3%, much lower than the 10% state standard.

The OCHCA reported that 605,495 COVID-19 tests have been conducted, including 8,108 reported on Monday. There have been 38,450 documented recoveries.

And a new "super site'' for COVID-19 testing like the one at Anaheim Convention Center will open Wednesday at the Orange County Fairgrounds in Costa Mesa, officials announced Tuesday. Click here for more details or to make an appointment.