Orange County reported 33 new cases of COVID-19 and three additional deaths today, as the county continued to close in on qualifying for the least-restrictive tier of the state's economic reopening system.

The county's hospitalizations due to the coronavirus dropped from 90 Saturday to 84, while the number of patients in intensive care ticked down from 22 to 21, according to the Orange County Health Care Agency.

The county had 34.8% of its ICU beds and 77% of its ventilators available.

Sunday's figures brought the county's totals to 254,311 cases and 5,008 fatalities since the pandemic began. Orange County CEO Frank Kim told City News Service on Friday that he hoped the county's case rate would be within the yellow tier guidelines by Sunday.

Orange County Health Care Agency is about to hang the "closed" sign at all four of its COVID-19 vaccination super sites. After June 6th, officials say they will move towards smaller, pop up style clinics. Vikki Vargas reports for NBC4 News at 4 p.m. on May 7, 2021.

The county's case rate was down to 2 per 100,000 people, Kim said, and if it got under 2 by Sunday then it would record its first week in the yellow tier for case counts and would have to maintain another week on that level before getting to graduate to the least-restrictive tier.

The county has been in the yellow tier for positivity rates for a few weeks, but remained in the orange tier after the weekly rankings were released last Tuesday, when Orange County's weekly average of daily new cases per 100,000 residents improved from 2.6 to 2.4.

The overall test positivity rate improved from 1.4% to 1.3%. And the county's Health Equity Quartile rate, which measures positivity in hotspots in disadvantaged communities, declined from 1.9% to 1.4%.

Orange County officials have announced they will shut down the county's mass COVID-19 vaccination sites in June due to a lack of demand for inoculations. Instead, the county will focus more on mobile vaccination clinics to provide shots in areas where there is more resistance to getting the jab in the arm.

Here are some tips to ensure that you and your loved ones stay safe during your next beach day.

“We're not vacating our role as community vaccinaters,” Kim said Friday. “We're changing the model because we've gotten through the bulk of high-volume numbers of people who wanted the vaccine. Now we're targeting areas where people have (issues) with access.”

It makes more sense to spread the county's staff out to multiple sites to focus on hard-to-reach residents rather than have them set up at a mass vaccination site where appointments are declining, Kim said.

LA Opening Up All City Sites For No-Appointment Vaccines 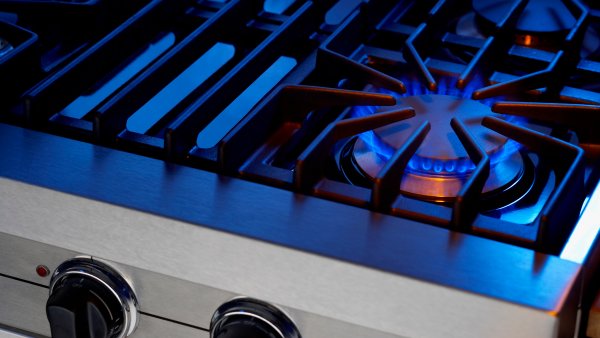 Racehorse Died From Back Injury Suffered at Los Alamitos

“It's not even an issue of money. It's staffing,” Kim said. “If we're putting a lot of staff out there and not doing the volume it would be better to send that staff out to the community and seek people we've not been successfully able to bring in for shots.”