Orange County continues to be on track to make it to the least- restrictive yellow tier of the state's economic reopening system next week.

The number of coronavirus patients in county hospitals rose from 75 Friday to 80, and the number of those patients in intensive care increased from 20 to 25, according to the Orange County Health Care Agency.

The county had 31.8% of its ICU beds and 74% of its ventilators available. Saturday's number brought the county's totals to 254,697 cases and 5,030 fatalities since the pandemic began.

Orange County continues to be on track to make it to the least- restrictive yellow tier of the state's economic reopening system next week if current trends hold up through Sunday, Orange County CEO Frank Kim said.

Several major retailers are losing mask rules nationwide, but it's causing some confusion in Southern California. Trader Joe's, Walmart, Sam's Club and Cotsco are leading the way for vaccinated shoppers to ditch masks. Mekhalo Medina reports for the NBC4 News on Saturday, May 15, 2021.

OC could become eligible to move up as soon as Wednesday.

This weekend, the county began administering the Pfizer vaccine to residents 12 to 15, Kim said. The good news accompanies an announcement from the U.S. Centers for Disease Control on Thursday that vaccinated Americans can ditch their face covering in most cases.

Kim, however, said it does not apply yet in California. “We're still bound by Cal OSHA,” Kim told City News Service. “In the CDC guidance it does say more restrictive requirements are to be followed. And in California Cal OSHA still indicates you must wear mask in places of work.”

County officials are anticipating the state will issue new guidance later this month, Kim said. “The state can put in something that's more restrictive” than the federal government, Orange County Supervisor Lisa Bartlett said. Based on Gov. Gavin Newsom's comments on the topic of late the state is expected to continue to require face coverings for “large-scale events and activities,” Bartlett said.

Prosecutors say they met women in bars, drugged them and raped them. Now there is a motion before an OC judge to drop multiple charges against a Newport Beach surgeon and his girlfriend. Vikki Vargas reports for NBC4 News at 5 p.m. on May 14, 2021.

Andrew Noymer, a UC Irvine professor of population health and disease prevention, said it was a good idea to relax the mask mandates. “I think what the CDC announced makes sense,” Noymer said.

“In a platonic, ideal world, we would all keep masking because at the margins, some vaccinated people, not everyone, can get it, etcetera, but Americans aren't going to mask continuously for 36 months. You can forget about it. It's just not going to happen. We need to give ourselves the summer off with masking because we may need to do it again in the fall. I think that's just the reality.”

According to the weekly state data released every Tuesday, the average for the county's daily case rate per 100,000 people improved from 2.4 last Tuesday to 1.8 this week. 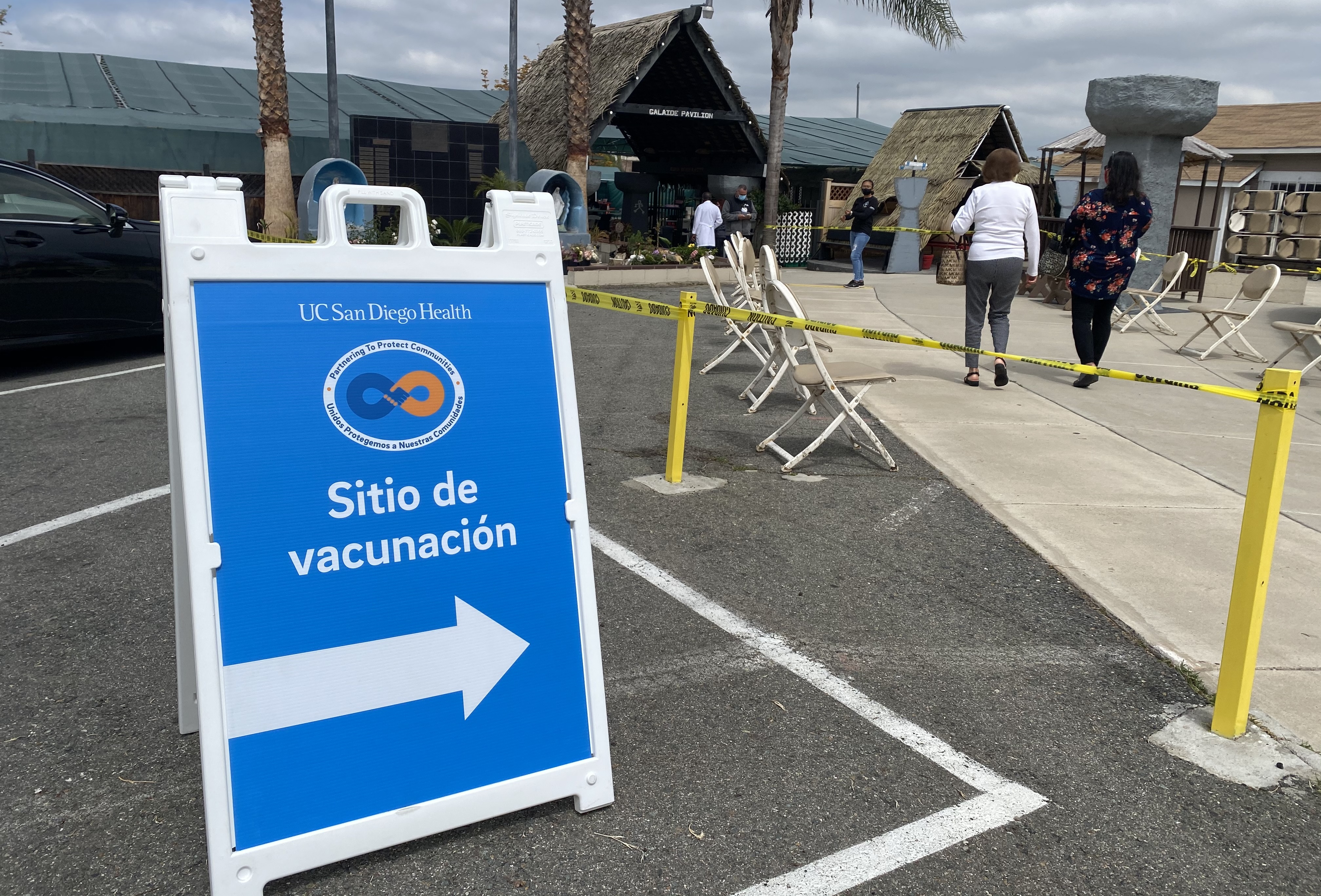 The overall test positivity rate improved from 1.3% to 1%, and the county's Health Equity Quartile rate, which measures positivity in hot spots in disadvantaged communities, declined from 1.4% to 1.2%.

Graduating to the yellow tier allows for greater attendance for many businesses such as movie theaters and gyms, while museums, zoos and aquariums can open up at 100% of capacity and for the first time bars and distilleries can open indoors.