Four people, including a 9-year-old boy, were killed when a gunman opened fire at an office building in Orange.

The man accused of carrying out a massacre at an office building in Orange Wednesday evening, leaving four people including a child dead, was charged in an assault case six years ago.

Records from the Orange County Superior Court show Aminadab Gonzalez-Gaxiola faced four misdemeanor charges of child abuse and endangerment, assault with a deadly weapon other than a gun, dissuading a witness, and battery for an incident that occurred on March 31, 2015.

Other court filings showed Gonzalez-Gaxiola was cited for traffic violations in 2014 and 2015, and one of the cases indicated that, at the time, he was working as a commercial truck driver. 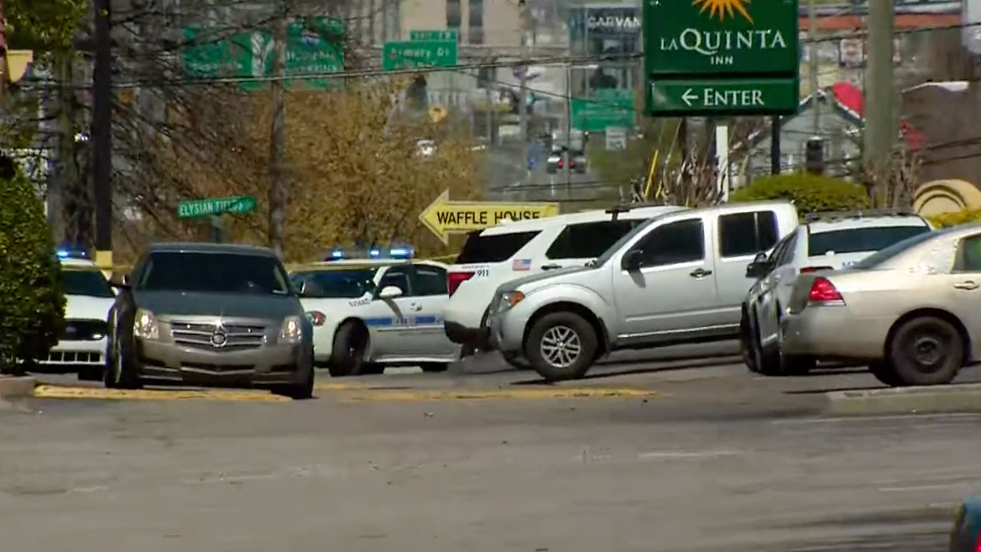 The 44-year-old man was accused of opening fire inside a Southern California office building, locking the gates to the property's entrance before the attack that left four people dead, including a 9-year-old boy.

A fifth victim remained hospitalized. The victims all had personal and business connections with the suspect, but authorities did not provide more details at a Thursday news conference.

Police withheld the identities of the dead but said one was a 9-year-old boy. The others were a man and two women. The wounded victim was only identified as a woman.

A semi-automatic handgun, pepper spray, handcuffs and ammunition were found in a backpack at the scene in Orange, police said. Investigators also provided chilling details about what officers, who opened fire on the shooter, encountered when they arrived at the scene in the 200 block of West Lincoln Avenue around 5:30 p.m. as shots were being fired.

Officials later Thursday also released a shocking surveillance image from the day of the shooting, showing the armed suspect inside of the building.

Police remain at the scene of a mass shooting that left four people dead. Mekahlo Medina reports for Today in LA on Thursday April 1, 2021.