“I can’t understand what went through his head to make such a terrifying decision,” Mendoza wrote. “He left behind a sea of pain and grief for so many families who can’t find comfort.”

The estranged wife of the man who allegedly went on a shooting rampage in a Southern California office building earlier this week that left four people dead — including a 9-year-old boy — said Saturday that she couldn't fathom why her husband targeted people who had treated her like family for more than a decade.

Police say the suspect, Aminadab Gaxiola Gonzalez, had targeted the mobile home brokerage company, Unified Homes, and had personal and business relationships with the victims. His wife, Aleyda Mendoza, had worked in the Orange County business for more than 10 years as a broker assistant. 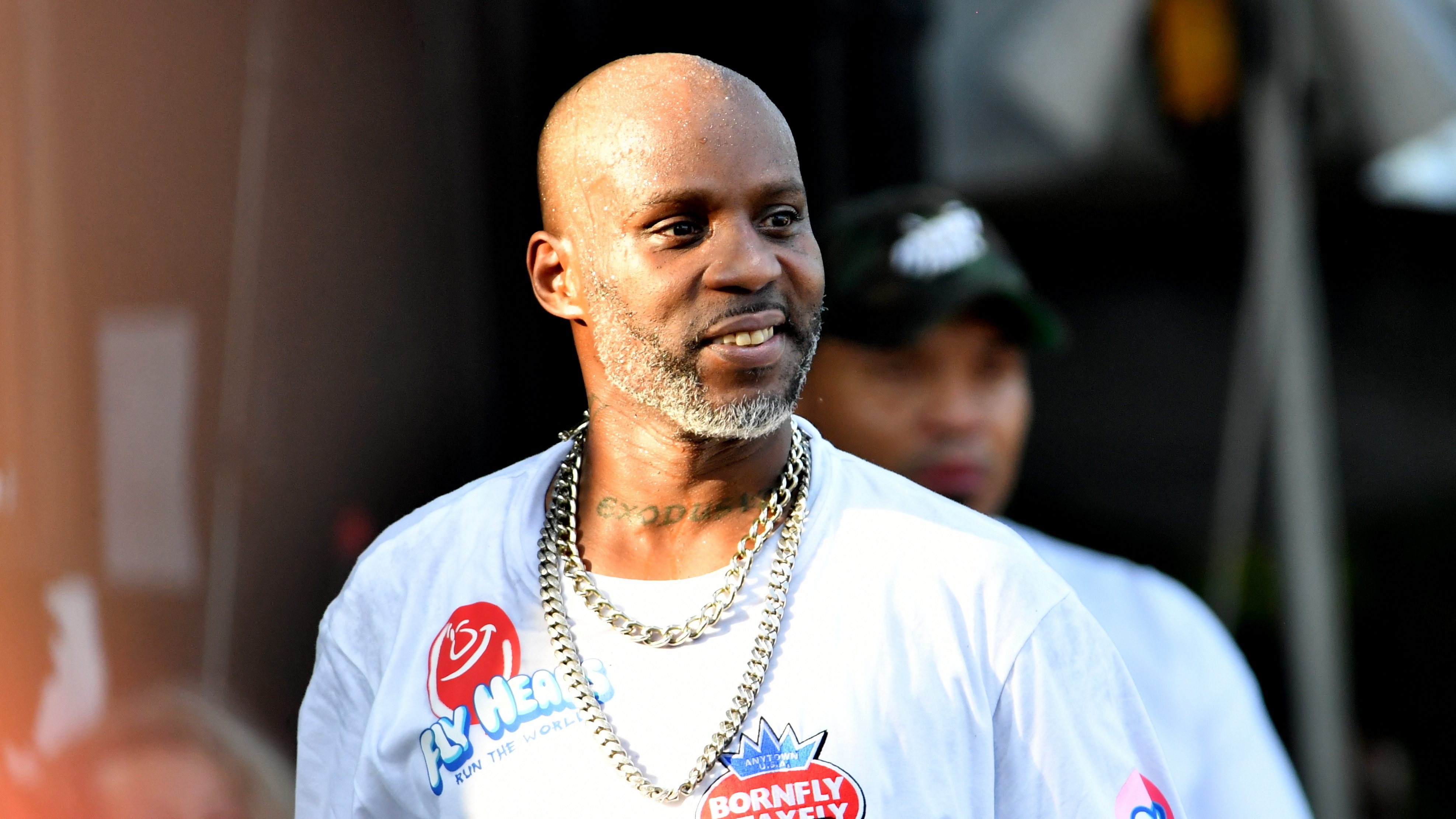 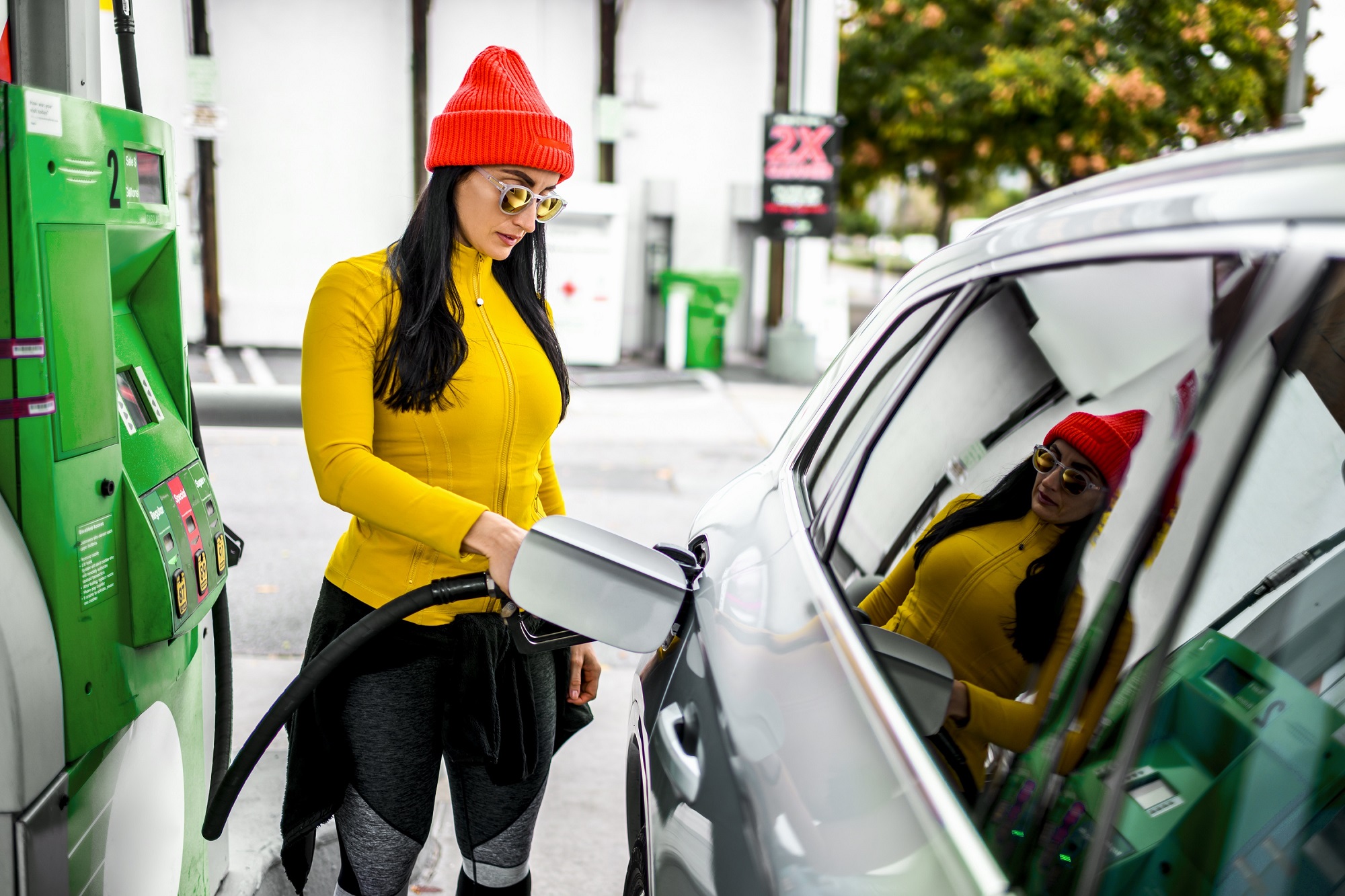 Mendoza, in a text message to The Associated Press, said she and Gaxiola have been separated for two years and “he never told me anything about where he was staying or what he was doing.”

“I can’t understand what went through his head to make such a terrifying decision,” Mendoza wrote. “He left behind a sea of pain and grief for so many families who can’t find comfort.”

Gaxiola, 44, was charged with four murder counts and three attempted murder counts for firing at two officers who were not hit and for critically wounding the boy’s mother, authorities said. His arraignment is scheduled for Monday.

The shooting in the city or Orange, southeast of Los Angeles, was the nation’s third major mass shooting in just over two weeks. The other shootings — in Colorado and Georgia — left 18 dead.

An arraignment for suspected gunman Aminadab Gaxiola Gonzalez was postponed after the 44-year-old’s appointed attorney stated he remains unconscious at the UCI Medical Center. Darsha Philips reports for NBC4 News at 5 p.m. on April 2, 2021.

Mendoza said the people at Unified Homes “always supported me” and her children.

“Unified Homes was my home for more than 10 years and they were my family,” she wrote. “I learned everything I know there and they shaped who I am today.”

Usually, Matthew was at day care after school but Wednesday afternoon he was with his mother, Blanca Tamayo, who worked at Unified Homes. She was the only person shot who survived. When police arrived Tamayo was cradling her dead son.

Tovar had a previous relationship with Tamayo and they were Raygoza’s parents.

Mendoza said she and her children now fear for their lives because they have received threatening calls since the shooting.

“My heart is crushed, I still can’t accept that this happened,” she wrote. “I keep closing my eyes and praying to God this is all just a bad dream and I’ll wake up soon.”