The council also honored "Toy Story 4" and "How to Train Your Dragon: The Hidden World,'' which are both nominated for best animated feature.

All three films are nominated for best picture.

"Thank you for shooting in Los Angeles. It's what continues to make our economy thrive,'' Councilman Paul Krekorian said. "You making the decision to stay here, with or without the tax incentive...it does make a dramatic difference in the lives of thousands and thousands of people.''

The California Film Commission allows filmmakers to recoup some expenses on crew salaries and other qualified costs, if they keep the production within the state.

Francois Audouy, a "Ford v. Ferrari'' production designer, said the movie would not have been as good as it was had they left Los Angeles to film it. 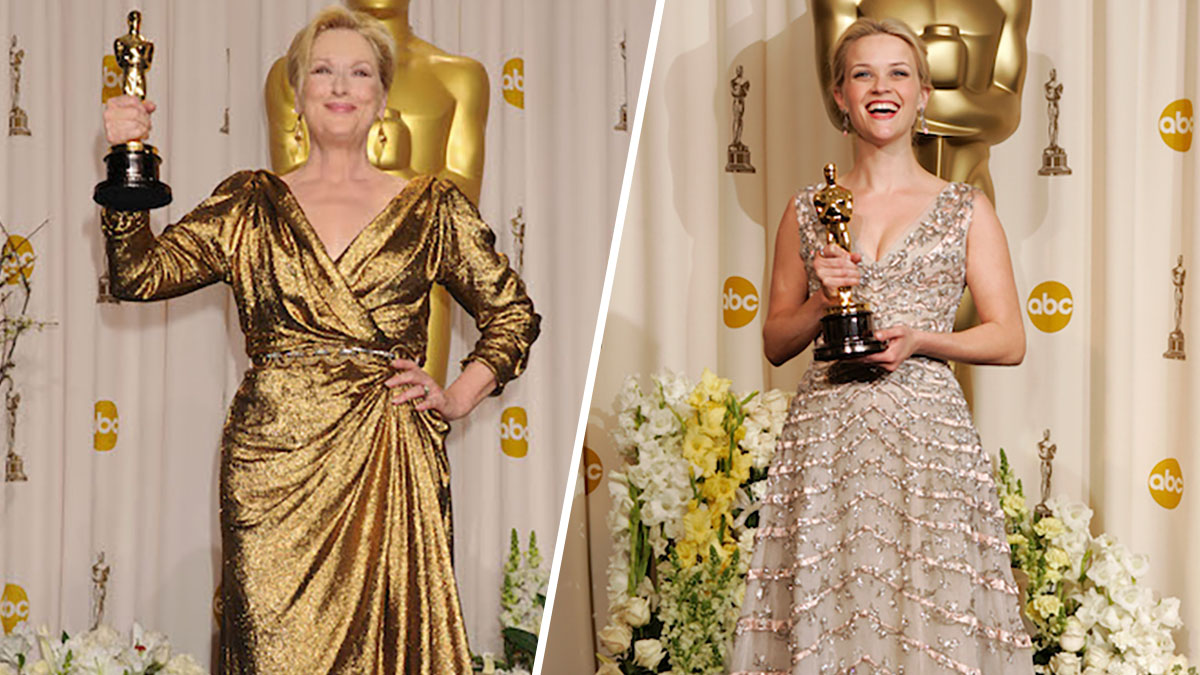 Is It Lucky to Wear Gold on Oscar Night? 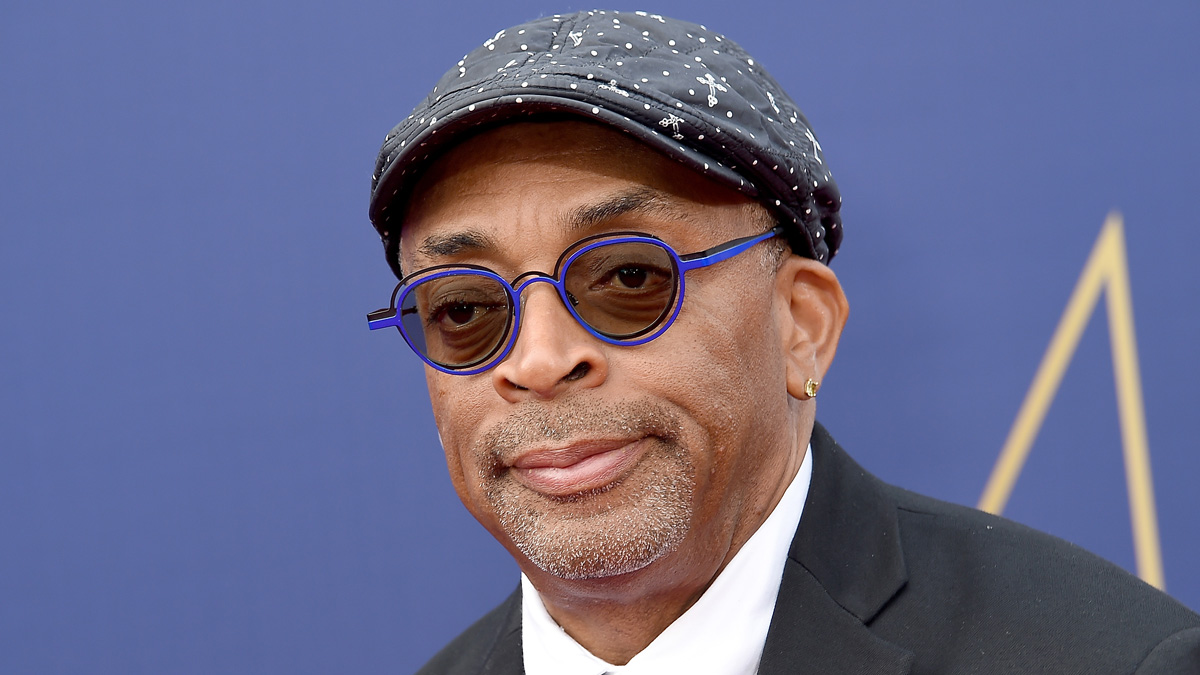 "We were able to keep the movie in California, and I'm so glad that we did,'' Audouy said.

The council also honored "Toy Story 4'' and "How to Train Your Dragon: The Hidden World,'' which are both nominated for best animated feature.

Songwriter Diane Warren, an 11-time Oscar-nominee, was given a Made in
Hollywood Honors Lifetime Achievement Award for her career in the city.

"For over the past 35 years, Diane Warren has written memorable songs
for films, all while based in Los Angeles,'' according to Councilman Mitch
O'Farrell's office.

"I'd like to thank the Academy -- just kidding,'' Warren said as she came up to the microphone. "I'm Los Angeles-made, and I would never ever live anywhere else.''

This year, Warren is nominated for her song ``I'm Standing with You'' from the film "Breakthrough.''