The Outlets at Tejon is located just off the Laval Road exit on Interstate 5 just south of the Highway 99 interchange.

The Outlets at Tejon, a 320,000-square-foot shopping center between Los Angeles and Bakersfield, is set to open Thursday at 10 a.m.

The outlets will bring nearly 3,000 new jobs to this quickly growing area of Central California where more than 65 million people pass through each year. The shopping center expects around 250,000 people to pass through the outlets just this weekend. 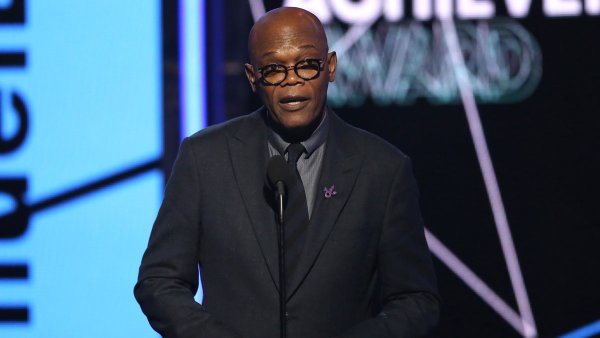 The $90 million center houses the only Pottery Barn outlet in California, as well as outlets for popular stores like H&M, Nike, and Calvin Klein.

According to the Outlets at Tejon website, the outlet center will feature "savings up to 65% at more than 70 designer and brand-name stores."

The outlet center is celebrating their grand opening this weekend, with special events such as radio station giveaways, family activities like face painting and balloon artists, live music and in-store specials scheduled Thursday through Sunday.

The Outlets at Tejon is located in Arvin just off the Laval Road exit on Interstate 5 just south of the Highway 99 interchange.

The developers behind the new outlet center said they are already thinking about building a “phase two” sometime next year, as all currently available spaces are occupied with stores and restaurants.

A full store directory can be viewed here.

NBC4's Samia Khan and Adrian Arambulo contributed to this report.