"We stand with them today in this moment," the mayor of West Hollywood said of those in Texas affected by the law, which effectively bans abortions.

Late on Wednesday, the Supreme Court voted 5-4 to deny an emergency appeal that would block Texas' highly restrictive new abortion law. In response, many Southern Californians stepped up in West Hollywood to express their outrage and defend a woman's right to choose.

"Is this the America we want to live in?" asked civil rights attorney Lisa Bloom at the rally for reproductive rights. "I say hell no."

The new law, Texas SB8, prohibits abortions once medical professionals can detect cardiac activity, usually around six weeks and before most women know they’re pregnant. It effectively bans most abortions in the state, and there are no exceptions for rape or incest.

The bill also empowers private citizens to sue individuals who "aid & abet" women seeking the procedure. That means abortion providers and anyone involved in facilitating abortions, including anyone who drives a woman to a clinic to get an abortion.

"Today women were told they would be hunted in this country simply for seeking access to health care," said Lindsay Horvath, West Hollywood mayor. "It is unconscionable!"

Georgetown University law professor Lawrence Gostin says he's worried for Texans after the state legislature passed a restrictive abortion law in an overnight session. Under the new law, people who assist in providing an abortion to face financial damages of up to $10,000. "They've allowed enforcement of the law to be delegated to people who may be zealots," Gostin said.

SB8 Supporters in Texas even launched a website for anonymous tips. Under the law, anyone who successfully sues another person would be entitled to at least $10,000.

"Your abortion is your business," said Sue Dunlap, president of Planned Parenthood LA. "And here in LA, we’re gonna continue to stand up for this. No matter what."

Speaker after speaker took the mic, with activists who say they fought for choice determined to fight again.

"I envision actions moving forward are gonna be phenomenal," said Adrienne Spires of Black Women For Wellness, a social services organization in LA. "And it is gonna cause Texans to remember who they are & who they are messing with." 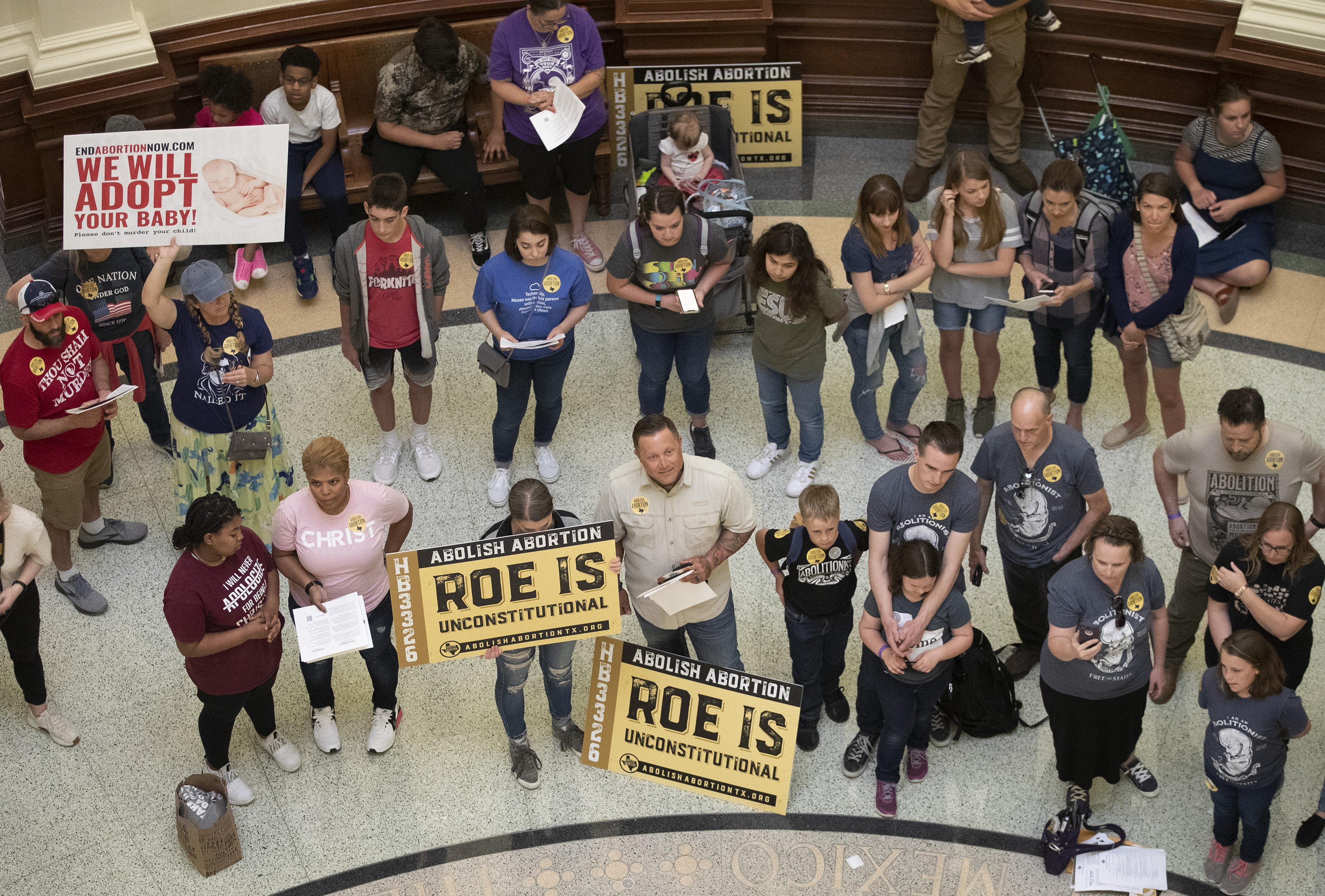 Texas Abortion Law Will ‘Put a Bounty on the Head' of People Trying to Help, Legal Expert Says 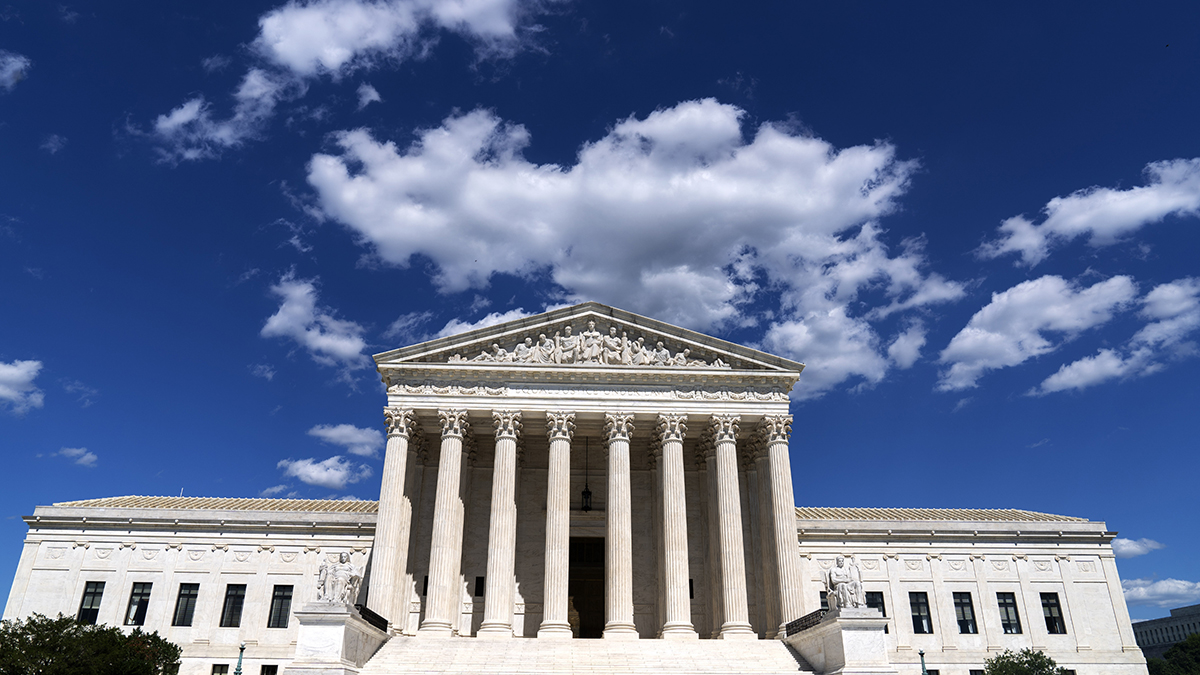 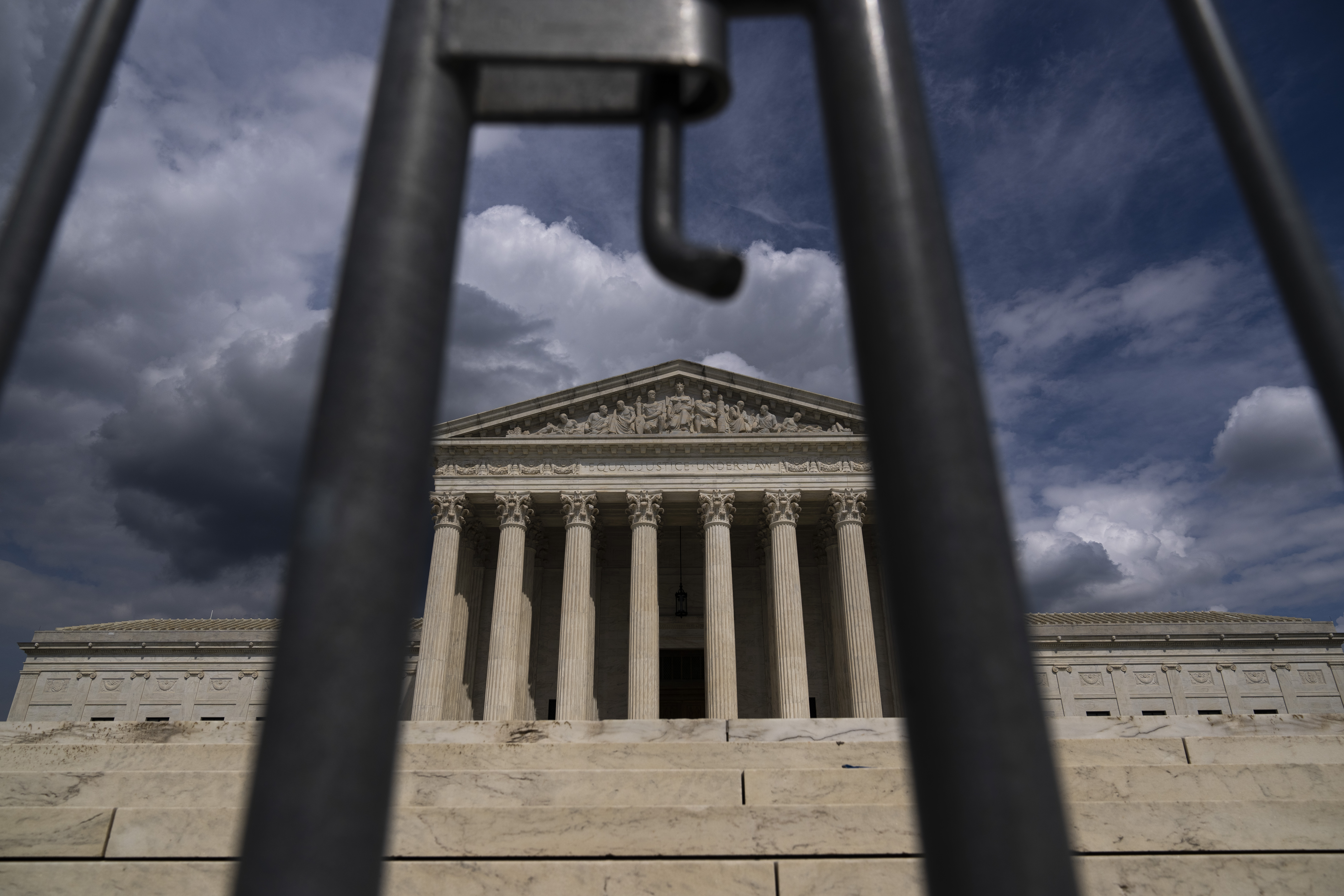 "The men writing these laws will make damn sure their teen daughter gets an abortion so she can go off to college," said Shannon Morton of the WeHo Social Justice Team. "But Black & brown women and girls? This is a full on assault for them.”

"We stand with them today in this moment," Horvath said. "We also welcome them to West Hollywood to seek those services."