The work, which has resulted in traffic backups spanning several miles, even in the middle of the night, is a central part the so-called 60 Swarm.

Multiple lanes on the Pomona (60) Freeway will be shut down every night until Saturday morning in Jurupa Valley for the ongoing "60 Swarm,'' according to Caltrans.

The closures will be lifted at 5 a.m. Wednesday, and another round of
shutdowns will repeat Wednesday to Thursday, Thursday to Friday and Friday to Saturday, during the same hours, according to Caltrans.

The work, which has resulted in traffic backups spanning several miles, even in the middle of the night, is a central part the so-called 60 Swarm.

From late July to mid-November, on weekends, Caltrans completely closed either the eastbound or westbound 60 to facilitate the project, which altogether covers a 20-mile stretch from Chino to downtown Riverside. The two sides were not closed on the same dates. 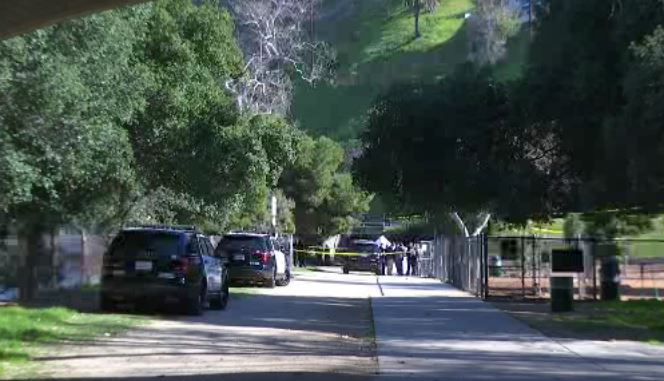 One Shot and Killed Near Monterey Hills Dog Park 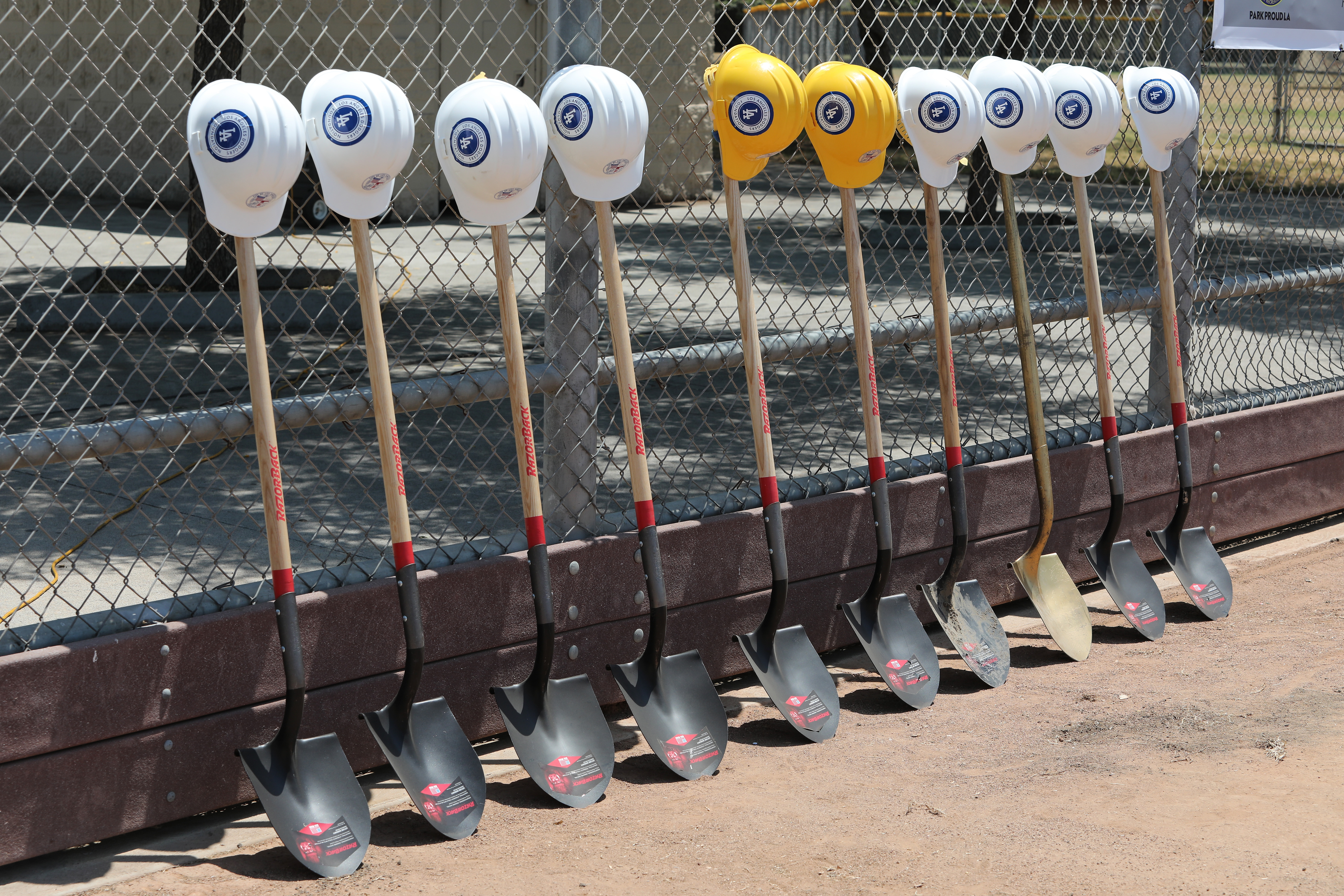 The Largest Dodgers Dreamfield Project is Breaking Ground in Compton

The other part of the Swarm is comprised of bridge replacements, costing $23 million. According to Caltrans, the Benson Avenue, Monte Vista Avenue and Pipeline Avenue overcrossings in Chino are all set to be razed and replaced with new spans. Alternating east- and westbound lane closures for the bridge work started last July.

Most of the overnight lane closures related to the bridge replacements
are occurring between Ramona Avenue and Reservoir Street in Chino.

The current bridges were constructed with dimensions that make them
prone to being bumped by oversized truck loads. Over the years, the repeated minor hits have had a cumulative impact, requiring the two-lane bridges to be replaced, according to Caltrans.