Why Not Pacoima? Residents Want to Know Why Officials Haven't Cleaned Encampment Near Elementary School

"He was on the property, and he came at me with a hatchet and threatened to kill me," Ford said.

Residents in a Pacoima neighborhood say they feel overlooked because of the lack of action from CalTrans and elected officials after they've complained about a homeless encampment that has been growing for two years, and is just steps away from Telfair Elementary School.

Shopping carts, furniture, and trash has been piling up on the embankment of the 118 Freeway -- an embankment that butts up to homes.

"The street got flooded yesterday when it rained. It was full of garbage," resident Michael Ford said.

Footage taken from NBCLA's helicopter reveals a large homeless encampment: an encampment that residents say has been growing for over two years. Ford has tried to talk to the people living there about the trash.

A Pacoima grandmother is pleading with the city to help cleanup a growing homeless encampment. Darsha Philips reports for the NBC4 News at 11 p.m. on March 27, 2022.

"They said they were going to keep it clean. I said there is a school to be aware of -- parents are getting upset," Ford said.

Residents have made calls to their councilmember and CalTrans, but say nothing has been done. 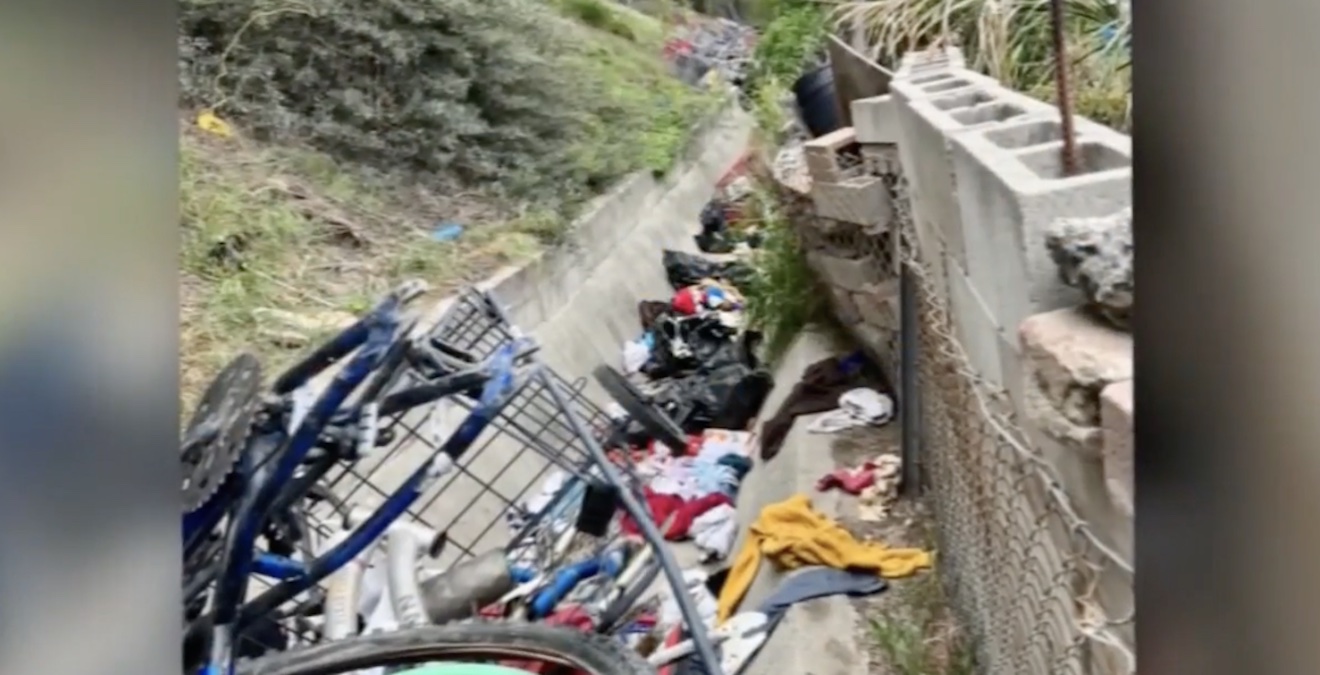 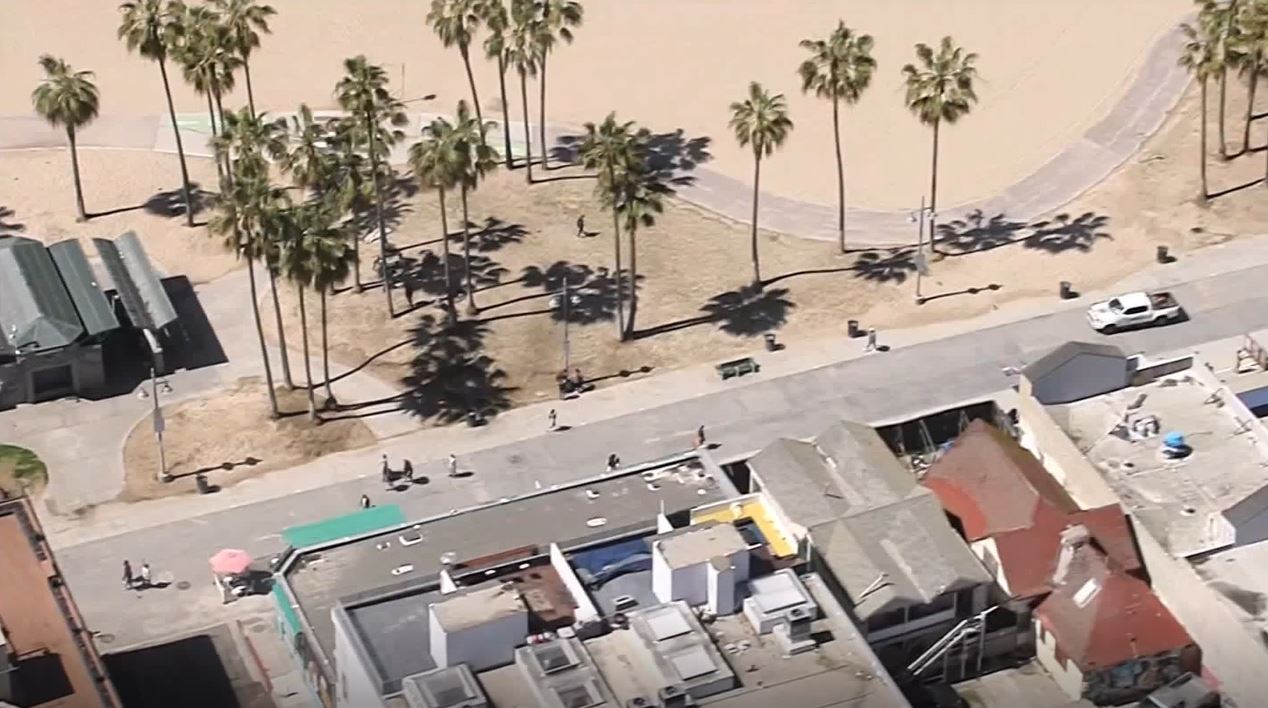 And it's more than just an eyesore. Residents say it's a safety issue.

"You purchased your home for it to be your sanctuary but you have to worry about someone breaking in to steal my lawn chair," one homeowner said.

A homeowner next to the encampment put up barbed wire to protect his property, and Ford says he had a scary encounter with someone.

"He was on the property, and he came at me with a hatchet and threatened to kill me," Ford said.

Ford was able to get away safely, but worries about the kids who walk by the encampment every day to get to Telfair Elementary.

"My concern is some of these people are mentally ill. What happens when there is a kid walking by by himself?" Ford said.

The chatter of kids going home after school turns to silence when their trek takes them past the encampment.

"When we are walking to school I tell my kids let's run it, let's jog it as fast as we can," one parent said.

One woman, who did not want to be shown on camera, says the homeless encampment has gotten out of control.

"We are feeling angry and frustrated. The officials we voted for in this community like councilwoman Monica Rodriguez hasn’t came, hasn’t done anything in the past two years to get this fixed," she said,

CalTrans is responsible for the cleanup because the trash is on the embankment of the freeway, but several neighbors say calls to CalTrans have gone nowhere.

The frustration is only growing among community members who couldn’t help but notice how quickly CalTrans cleared trash and encampments not far from SoFi Stadium before the Super Bowl.