A local nonprofit slapped with a $450,000 lawsuit for removing palm trees from an LA freeway won’t have to pay a cent in damages, leaving taxpayers to foot the bill for damages caused by the removal, NBC4 has learned.

A local nonprofit slapped with a $450,000 lawsuit for removing palm trees from an LA freeway won’t have to pay a cent in damages, leaving taxpayers to foot the bill for repairs needed after the removal, NBC4 has learned.

The state agency Caltrans sued Global Trees, Inc. last October, accusing it of illegally digging up huge palms along the freeway worth $20,000 each, with the intention of reselling them for profit.

Global Trees contends that it received written approval from a Caltrans official for the removals and had not acted wrongfully. 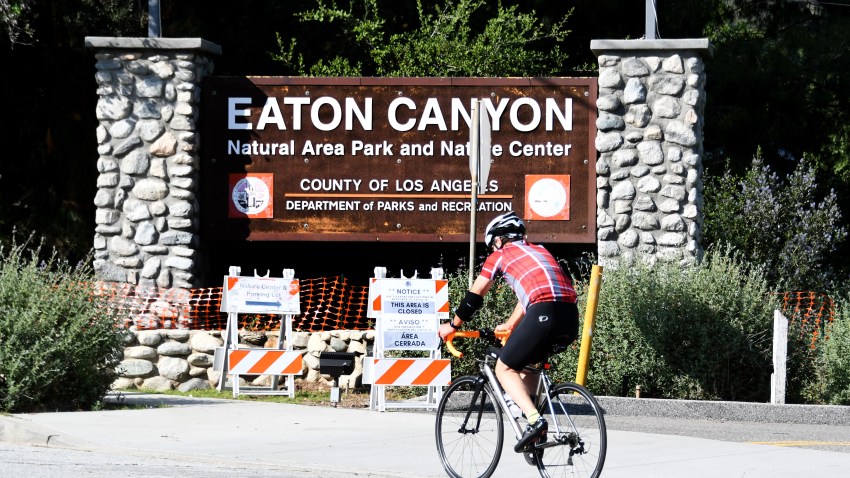 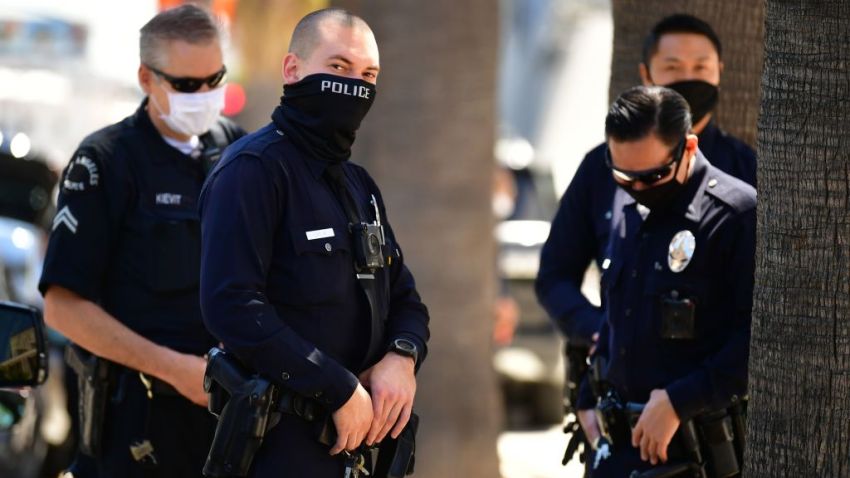 In a settlement obtained by NBC4, Caltrans requires Global Trees to return the missing palms, but drops its demand for over $350,000 in monetary damages.

Residents of the area are furious at the decision by the agency to backpeddle on the financial penalty.

“Caltrans figured by getting the trees back, that would’ve been enough for the residents, but it’s not,” said Brent Greene, who witnessed and reported the removal of the palms to police last July.

Global Trees recently returned and replanted five 40 foot Canary Island Palms next to the freeway in mid-city LA, according to Caltrans.

But in its lawsuit, Caltrans also accused Global Trees of damaging the fence and irrigation system along the freeway, when it removed the palms last year. The suit demanded that Global Trees pay damages, in part to pay for repairs that came at public expense.

But the settlement, signed last week by both parties, does not contain any provision for such a payment from Global Trees.

“It would have been difficult to recover that money" from Global Trees,” Miles said, because “it is a very small company.”

But residents say Caltrans may have had a different motive for settling the suit.

“Had Caltrans pressed Global Trees for more money the nonprofit would’ve proven that Caltrans was involved in the removal of the trees,” said resident Brent Greene. "That would have made Caltrans look worse.”

Caltrans says the CHP is about to finish an 8-month criminal investigation into the disappearance of the trees, which will be sent to the Los Angeles County District Attorney.

“The people that took the trees should be prosecuted," Miles said. "They were stealing trees.” says

Residents of the area want to see everyone involved be held accountable.

“We want to make sure that Global Trees gets prosecuted and any state employee that was a part of this too,” Greene said.