The circumstances surrounding the stabbing remain unclear, but police were investigating it as a homicide.

A 17-year-old boy who was stabbed in Palm Springs died at a hospital due to his injuries, police said Wednesday.

Bernard was stabbed at about 4:15 a.m. on Feb. 3 in the 300 block of South Palm Canyon Drive, near West Baristo Road, and was rushed to a hospital in critical condition, according to the Palm Springs Police Department. The circumstances surrounding the stabbing remain unclear, although police were investigating it as a homicide.

Police on Monday identified 31-year-old Benjamin Olsen of Desert Hot Springs as a “person of interest” in the case and asked anyone with information about his whereabouts to call Detective Ryan at 760-323-8145 or 760- 327-1441. 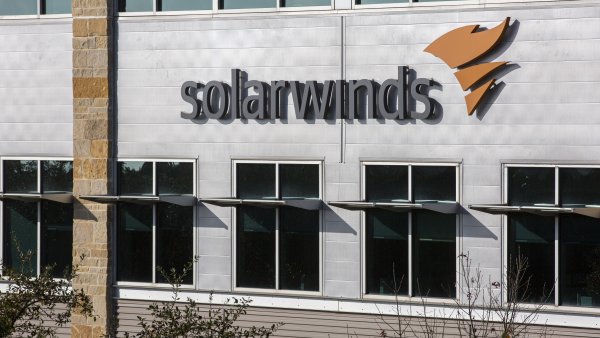