This year, despite the global pandemic, PanCAN will invest $23 million toward its research initiatives, according to its CEO.

The Pancreatic Cancer Action Network Monday launched its annual Pancreatic Cancer Awareness Month campaign that will highlight one story each day, beginning with actor Patrick Swayze's widow, that illustrate the impact of the disease and the need for research and funding to create better outcomes for patients. 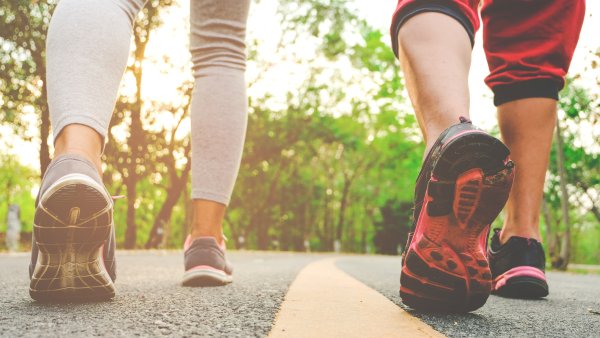 Walk Where You Are and Help Pancreatic Cancer Research 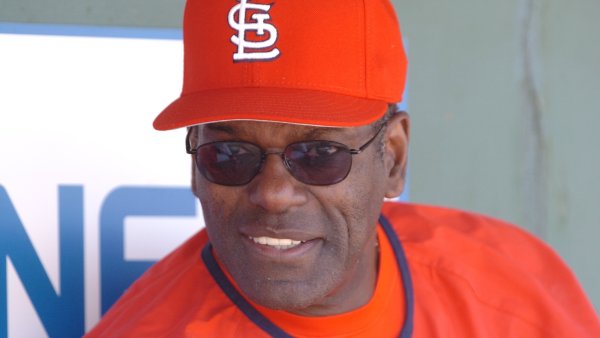 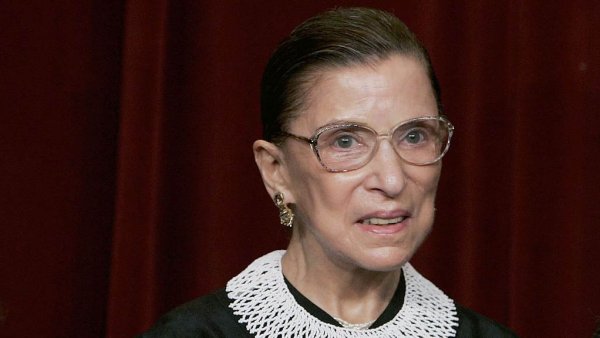 Pancreatic cancer is currently the third leading cause of cancerrelated death in the U.S., with an overall five-year survival rate of 10%.

While the disease has received more attention recently due to many prominent individuals who have been affected, including "Jeopardy!" host Alex Trebek, Supreme Court Justice Ruth Bader Ginsburg and Rep. John Lewis, an increase in public awareness and research funding remain critical, according to PanCAN Presidenta nd CEO Julie Fleshman.

Alex Trebek shared good news about his diagnosis with People magazine amid his ongoing chemotherapy treatment for Stage 4 pancreatic cancer.

PanCAN's public awareness initiative will include digital and broadcast public service announcements and 30 stories that will kick off the month with Lisa Niemi Swayze, a longtime PanCAN advocate whose husband died from pancreatic cancer in 2009.

In addition to quotes and stories throughout the month from pancreatic cancer survivors, researchers, caregivers and donors, a "special celebrity ambassador" will be unveiled on Nov. 16.

Doctors are treating the notoriously deadly cancer in a new way, allowing patients to live much longer than expected.

"This month, through our awareness campaign, we hope to raise much needed funding by focusing the country's attention on the important role research plays in accelerating progress for patients fighting this disease," Fleshman said. "There is no early detection and few treatment options for pancreatic cancer patients, so our work is both urgent and essential and together we can make a difference."

Since 2003, PanCAN has invested about $126 million in pancreatic cancer research. This year, despite the global pandemic, PanCAN will invest $23 million toward its research initiatives, according to its CEO.

To learn more about PanCAN's research initiatives and how to take action all month, including on World Pancreatic Cancer Day on Nov. 19, visit pancan.org.