People are using lotions and Listerine to keep mosquitoes away.

Millions of Southern Californians have been under attack -- itching and scratching from bites all over their bodies -- by what appears to be a record explosion of tiny "ankle-biter" mosquitoes, known as the Aedes breed.

"I have bites on my ears, under my chin, on my breasts, in-between my fingers, not just on my ankles," said LA resident Rosemary Hochschild. "I feel like I'm going to go mad."

But efforts to control these mosquitoes by LA County's Vector Control agency have been hampered by the pandemic.

When the pandemic started, Vector Control had to stop performing service calls at residents’ homes. During those calls, Vector Control inspectors will come to your home, tell you where mosquitoes are breeding, and often treat those areas with "larvicide." 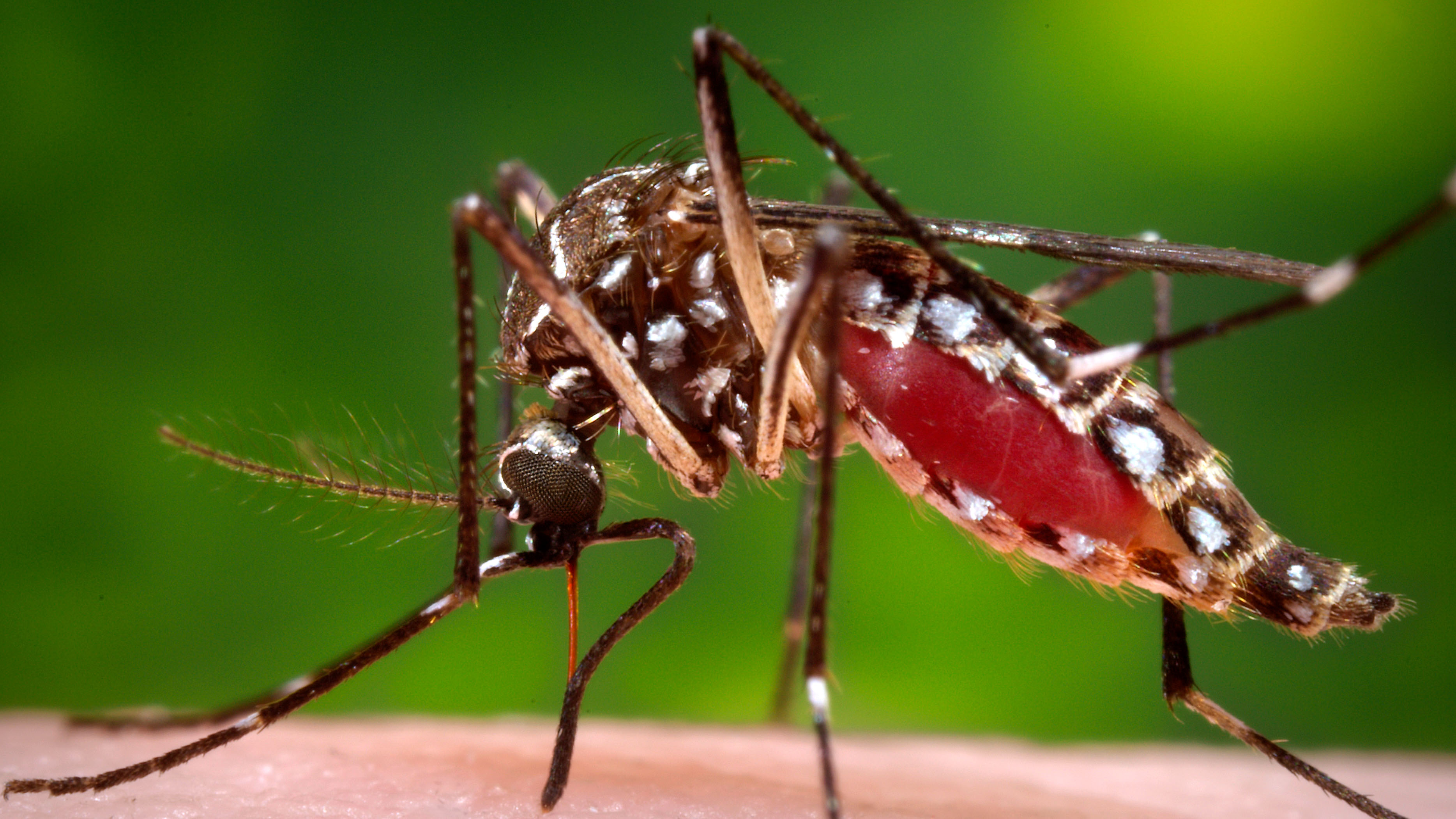 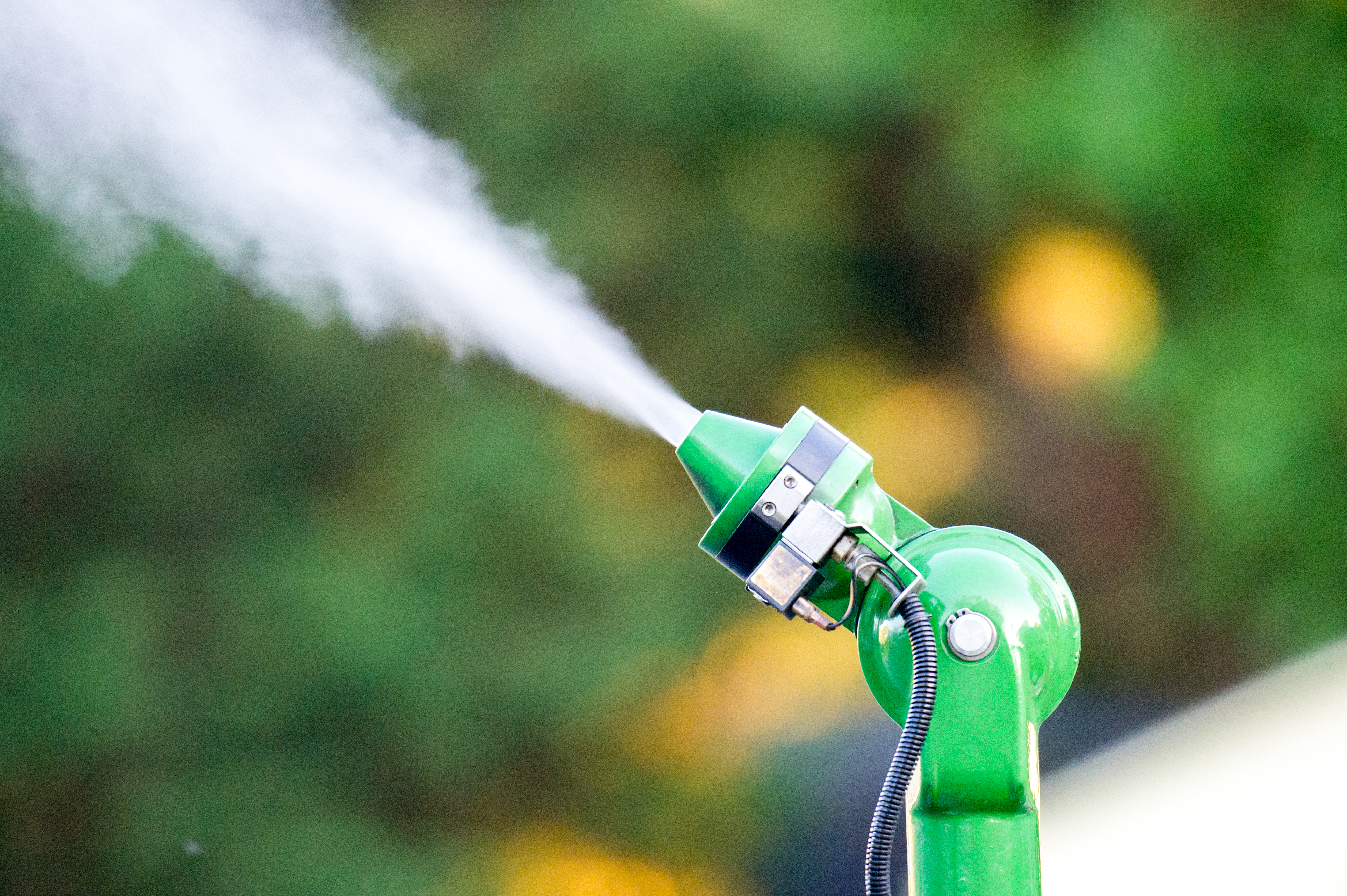 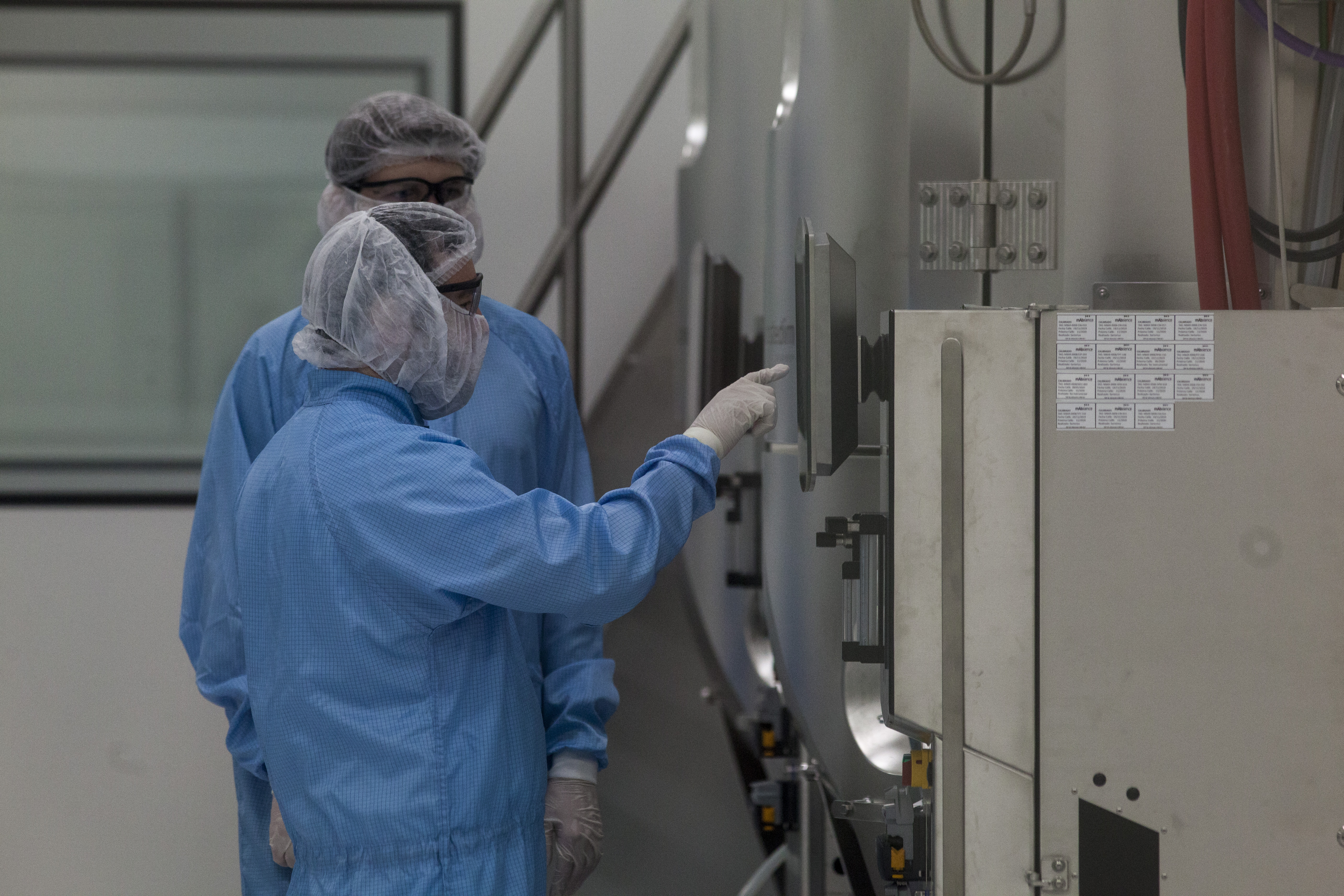 "When the pandemic came to light, we definitely had to shutdown… and that was at the beginning of mosquito season," said Anais Medina Diaz, Greater LA County Vector Control spokesperson.

Unlike Southern California's native Culex mosquitoes, the Aedes or "ankle-biter" will attack a person repeatedly within seconds.

"Aedes are nibblers… they bite you over and over," said board certified entomologist Sylvia Kenmuir. "They kind of poke, poke, poke you, until they decide they've had enough."

"Ankle-biter" mosquitoes will attack day and night, and they like to breed indoors as well as outdoors. And Vector Control says they need just a spoonful of water to lay their eggs.

"The Aedes mosquito can definitely breed indoors," said entomologist Kenmuir. "If you have a sponge in the kitchen and it's too wet. Think about dog bowls. If you've got kids and their paintbrushes are sitting in water. These are all places they'll breed."

Besides visiting homes and apartments, Vector Control also inspects public spaces like parks, looking for standing water where mosquitoes are breeding. Again, if they find water they'll treat it with larvicide to kill the mosquito eggs.

But Vector Control is funded by property taxes and as the pandemic wears on, county officials fear many people might not be able to pay their taxes. If that happens, Vector Control might have to scale back its abatement efforts.

"We're definitely worried about how this will impact our budget," said Vector Control's Medina Diaz.

The Aedes mosquito is not native to southern California, and can spread the Zika virus. But Vector Control says there are no known cases this year of Zika transmission in the area.

LA residents under attack by "ankle-biters" are taking matters into their own hands.

"I spray repellent all over my body and I spray the top of my head too, several times a day," mid-city resident Rosemary Hochschild told the I-Team, after showing us dozens of bites all over her body.

But she told her neighbors on the Nextdoor app that "mosquito sprays work poorly."

One neighbor replied with a post that his friend sprayed his lawn and deck with Listerine mouthwash "and the little demons disappeared."

Other neighbors suggested lighting citronella torches or placing fans to blow away the mosquitoes.

Entomologist Sylvia Kenmuir says there are two surefire ways to protect yourself.

"When you're going outdoors, you need to wear long sleeve shirts and pants. And repellents are definitely going to be help you from getting bit," Kenmuir told NBC4.