A former Orange County bus driver, paralyzed as a result of complications from a workplace injury, is about to have her life changed.

Eastland and her four children have waited 19 months, living in separate hotel rooms, and fighting for workers' compensation benefits which included a new home renovated for her disability.

The result is a life-changing settlement of hundreds of thousands of dollars.NBC4 is not revealing the exact amount, by request of the Eastlands.

Putting Eastland and her kids back into a house proved difficult. 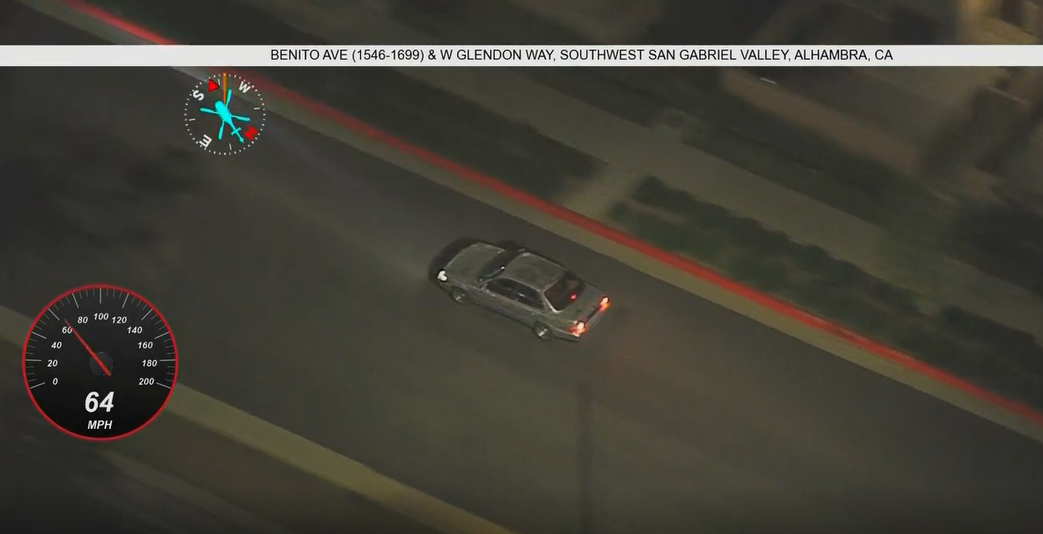 Police Chase a Vehicle in The San Gabriel Valley

Timeline: A Moment-by-Moment Look at the Orange County Church Shooting

Eastland injured her back in 2014, assisting a passenger while driving for the Orange County Transportation Authority.

It was during surgery on her spine that she was paralyzed.

For months Safety National, the insurance company handling her claim, tried to find a suitable home, a spokesperson telling the I-Team, "It's not healthy or cost effective to have her in a hotel."

Following I-Team inquiries, Eastland's attorneys said Safety National dropped efforts to find a home and began negotiations for a settlement allowing Eastland to buy a house of her choosing.

Eastland said having a home enhances her ability to do the job hampered by her mobility and separate hotel rooms -- parenting.

"You can't keep your eye on your kid when there is a wall and a door and a lock," she said.

Safety National tells the I-Team delays in this case were never about money and always dealt with finding a suitable home that could be renovated.

The NBC4 I-Team has helped consumers in Southern California recover more than $1.25 million dollars since July 2014. If you have a consumer problem you can't resolve, Randy responds. Email us using our consumer complaint form or call 818-520-TIPS.