A recent structural survey revealed that most of the building is composed of un-reinforced masonry.

Pasadena has ordered the closure of it Central Library building due to seismic safety concerns, authorities announced Tuesday.

The building, at 285 E. Walnut St., had recently been reopened for in-person services on a part-time basis following the county's move into the orange tier of the state's four-tier coronavirus reopening system.

However, a recent structural assessment conducted as part of the scope of work for the Central Library Building Systems and Structural Assessment Capital Improvement Project revealed that most of the building is composed of un-reinforced masonry -- known as URM -- bearing walls that support concrete floors and walls, according to Pasadena spokeswoman Lisa Derderian.

"URM buildings have been widely recognized as a hazard to life safety due to their potential to collapse during an earthquake,'' Derderian said.

Although Pasadena passed an ordinance in 1993 mandating that all URM buildings be retrofitted, vacated or demolished, no record has been found as to why the Central Library was not identified and addressed as a URM building, Derderian said.

"Additionally, the results of the review provided to the city indicate that Central Library does not meet current seismic standards recommended by the American Society of Civil Engineers,'' she added. "Therefore, given our present state of knowledge, the building is unsafe to occupy.''

"Central Library is more than just a building; it's where generations of families have grown up, and an iconic building that completes our Civic Center as one of Pasadena's treasures,'' Mermell said. "We intend to do everything in our power to assess the severity of the problem and to work toward its resolution. This library cannot remain vacant, and we need to conserve it for another century of use."

Library staff are working on interim solutions to ensure the services and programs offered by Central Library continue at other library locations, Derderian said.

Hastings and La Pintoresca Branch Libraries also recently reopened with limited hours. Those hours will be expanded by the end of this week, Derderian said. 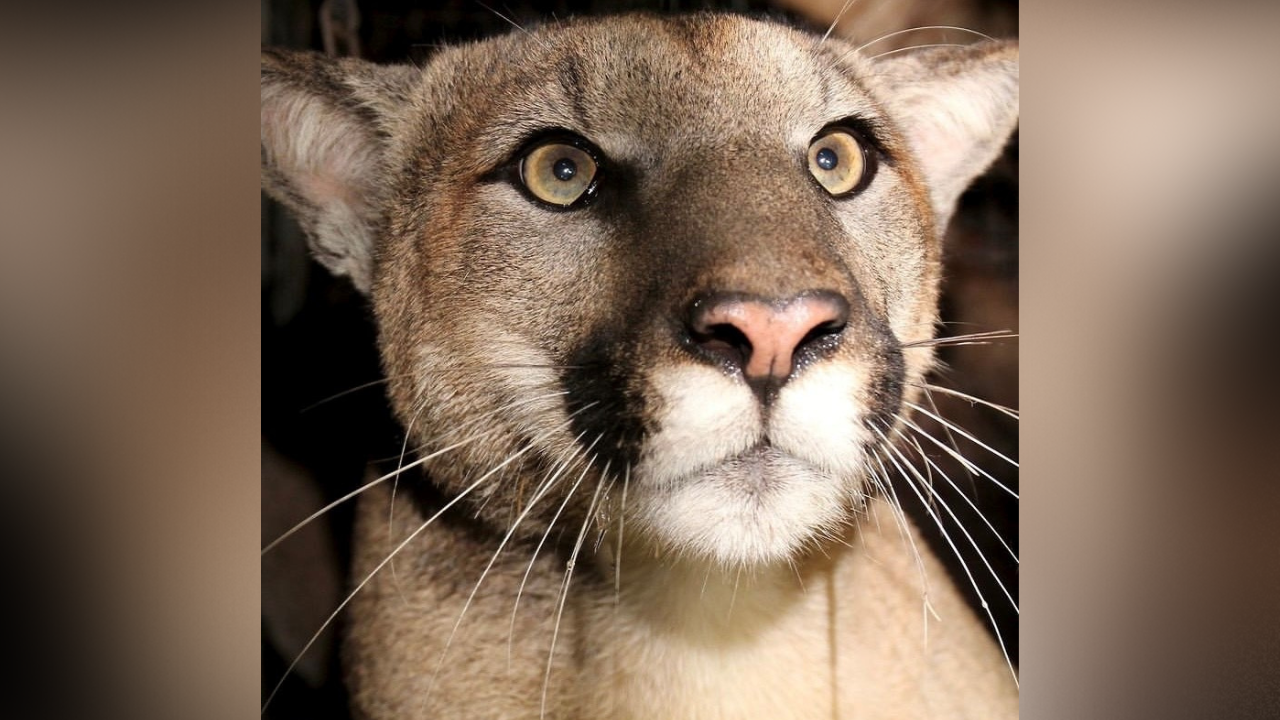 Central Library staff will be re-assigned to other branches in order to offer expanded service hours at those locations. Library phone, chat, online content, and programming will continue without change, Derderian said.