The 24-year-old man accused in a fatal shooting rampage that targeted Transportation Security Administration officers is expected in court Monday when attorneys discuss scheduling issues in the death penalty trial.

The trial of Paul Anthony Ciancia is scheduled to begin early next year. An 11-count indictment against him includes charges of murder of a federal officer, use of a firearm that led to the murder and act of violence in an international airport.

The New Jersey native who was living in Sun Valley at the time of the shooting has pleaded not guilty. 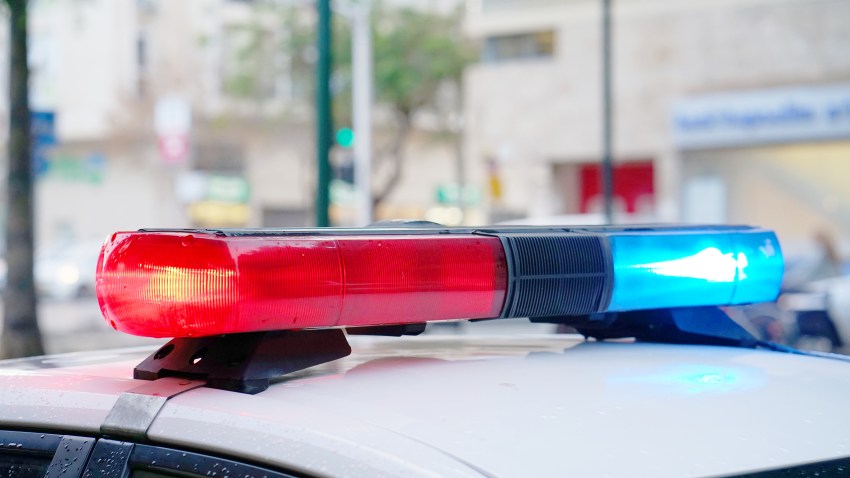 The Nov. 1, 2013 LAX Terminal 3 rampage began at a TSA checkpoint where Ciancia allegedly pulled a semi-automatic rifle from a duffel bag and opened fire, killing TSA agent Gerardo Hernandez, a 39-year-old father. Ciancia began walking upstairs but returned when he realized Hernandez was still alive and shot him again, according to court documents that cited witness statements.

The decision to seek the death penalty was up to U.S. Attorney General Eric Holder after a review of thousands of pieces of evidence in the investigation.