The legend sat down for an interview, performed a few songs, and appeared in a skit

Last night Jimmy Fallon got the chance to speak with rock royalty.

Paul McCartney stopped by "Late Night" to dish on his upcoming sixteenth studio album "New," perform some of his new songs, and even appear in a taped skit.

The 71-year-old talked about the four different producers on the album, including Paul Epworth who cowrote and produced Adele's smash-hit "Rolling in the Deep."

"I was a little bit worried that you'd have so many different styles," McCartney said. "But then I thought back to a lot of Beatle albums where there's crazy variety, and I thought, 'Well, that's OK."

In a pre-taped sketch, Fallon and McCartney bumped into each other and traded accents. Fallon showed off his best  Liverpudlian accent while McCartney tried to speak in an American drawl.
McCartney pleaded for his accent back, but Fallon was too busy enjoying his new accent, saying phrases like "Here Comes Honey Boo Boo" and "let me see what you're twerking with." 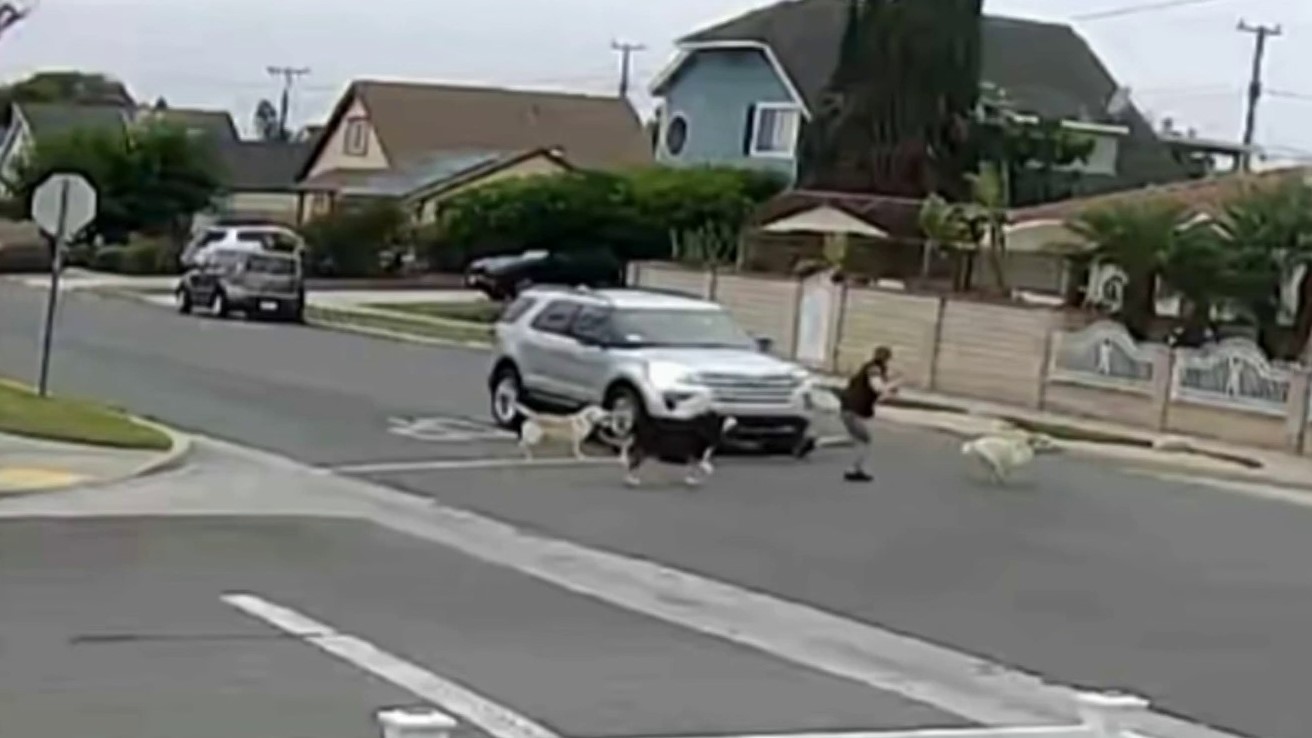 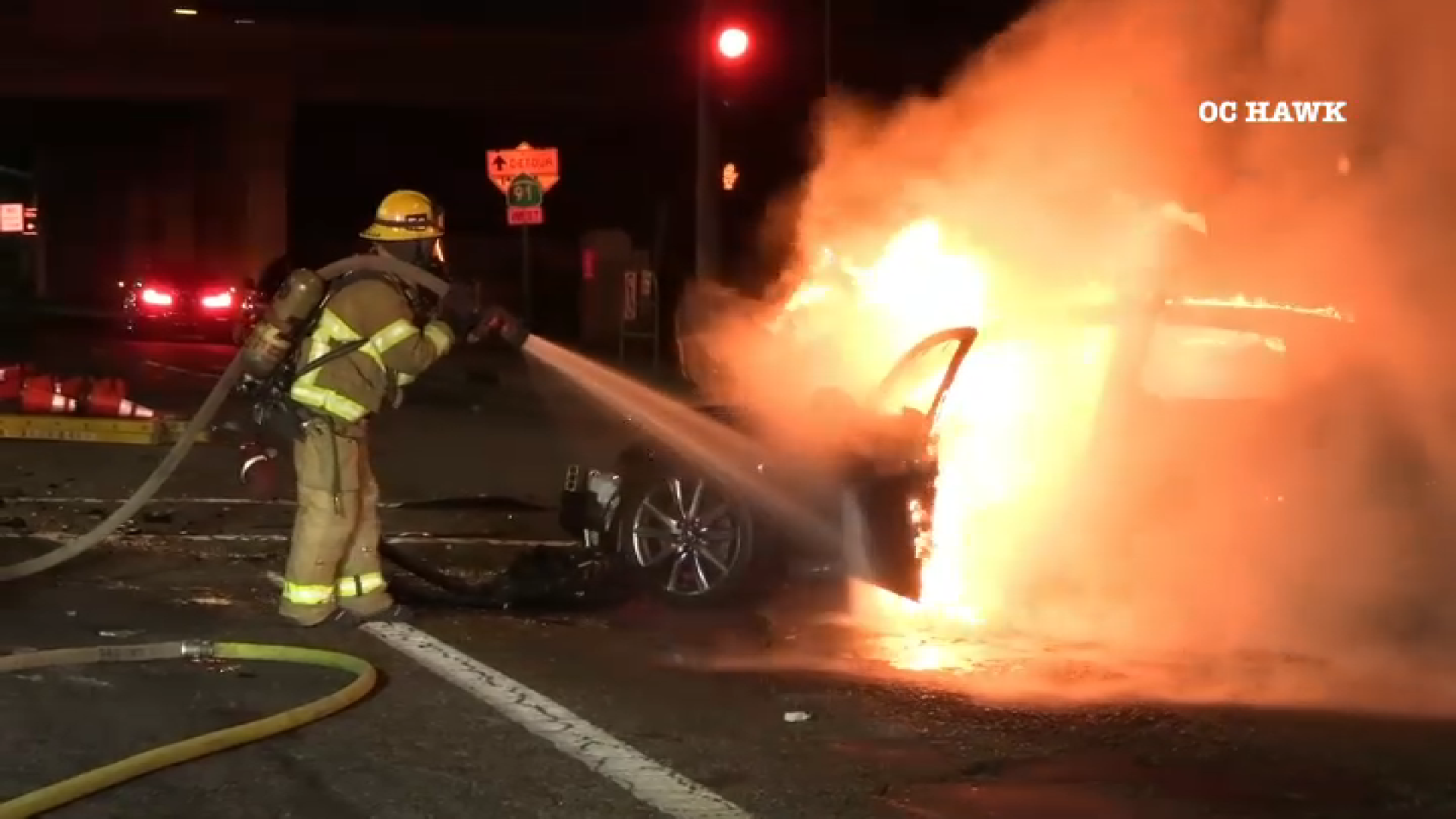 McCartney's album "New" comes out October 15. The new record will be McCartney’s first of original material since 2007.