Traffic investigators are set to meet in January with engineers from Porsche to analyze computer data from the wrecked car that "Fast and Furious" star Paul Walker and a friend died in, the Los Angeles County Sheriff's Department said on Thursday.

Detectives will be looking for information about speed, RPMs, throttle opening, air bag deployment, seat belt use, and other clues into the cause of the Nov. 30 crash that claimed the lives of Walker and his friend Roger Rodas in Santa Clarita.

Though the car exploded in flames after the crash, the data recorders survived and may produce information to pinpoint the speed.

Detectives are also seeking witnesses to the crash and sifting through security video and photos. 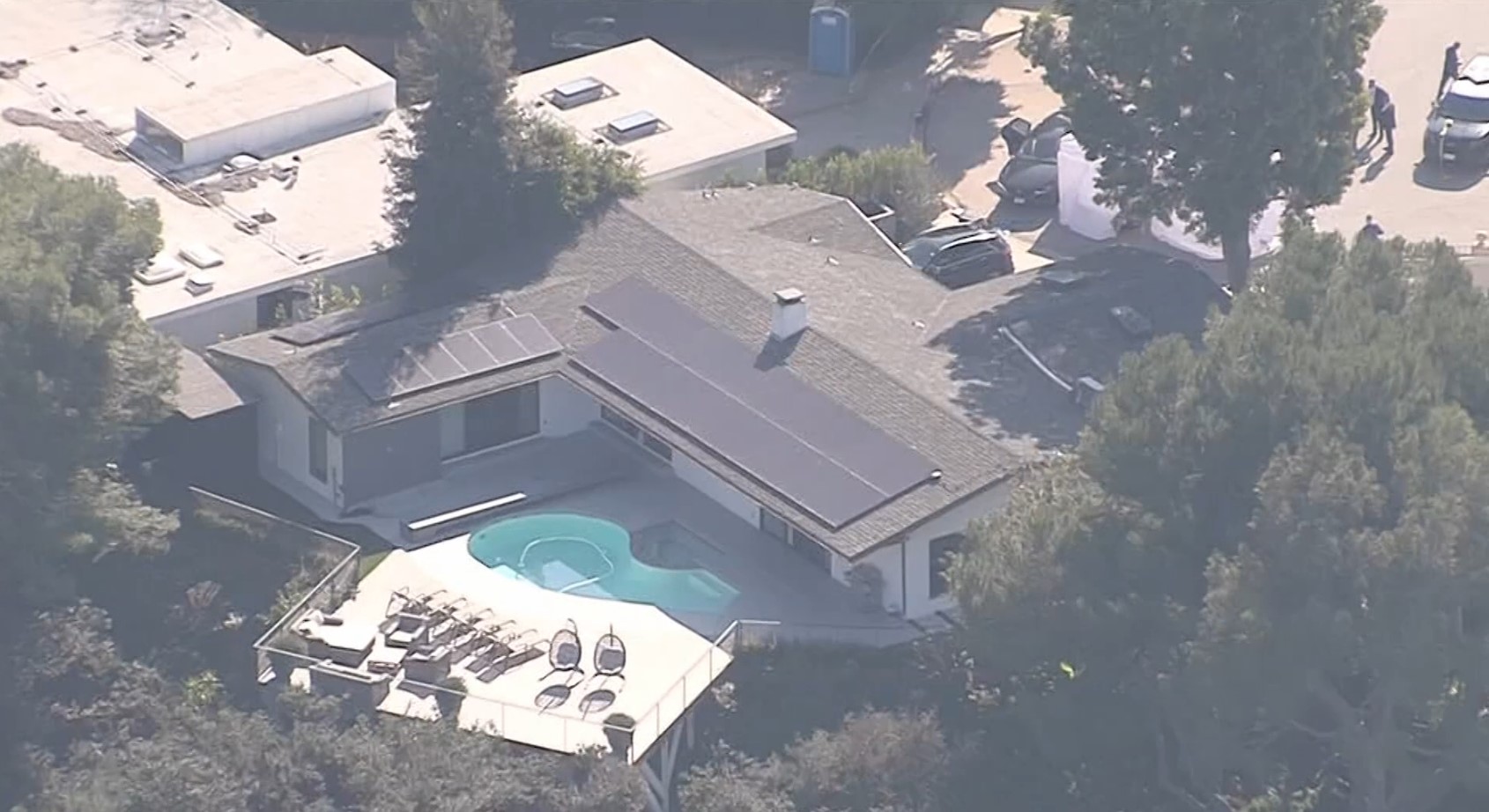 Witness to the crash have told investigators that the Porcsche was traveling alone at a high rate of speed, officials said. But no official cause of the crash has been determined. The posted speed limit in the area of the collision is 45 mph.

Investigators on Wednesday said they found no evidence that the Porsche had mechanical problems before it crashed.

The investigation also ruled out debris or other roadway conditions as causing the car in which Walker was a passenger to careen into a light pole and tree.

The official told AP that the Porsche appeared to have negotiated a curve in the road just fine before crashing in an industrial park about 30 miles northwest of downtown Los Angeles.