Pedestrian Struck by Train and Killed in Pomona

The fatal accident kept vehicles from crossing the tracks at First Street and Hamilton Boulevard.

A pedestrian was struck by a train and killed early Monday morning in Pomona.

Firefighters were called at 1 a.m. to Second Street and Curran Place, according to a Los Angeles County Fire Department dispatcher.

Pomona police advised there was a fatal accident and that it kept vehicles from crossing the tracks at First Street and Hamilton Boulevard as well as other train crossings along First Street. 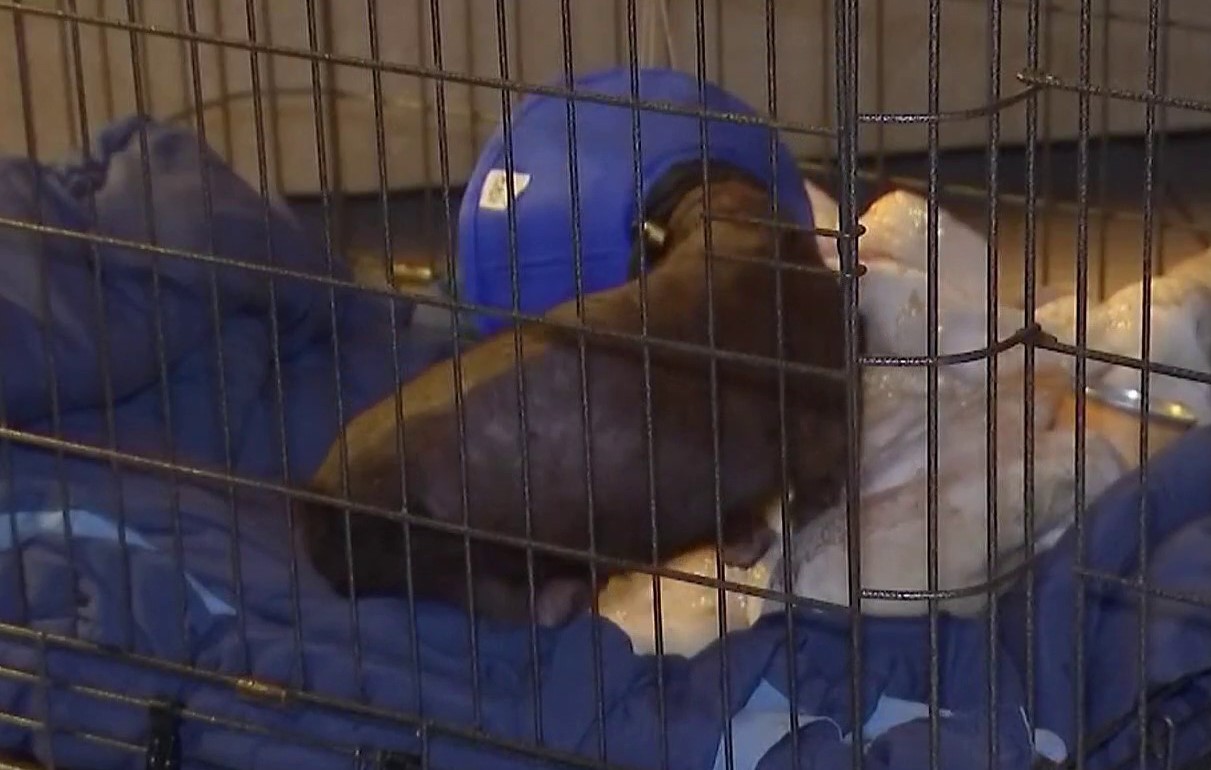 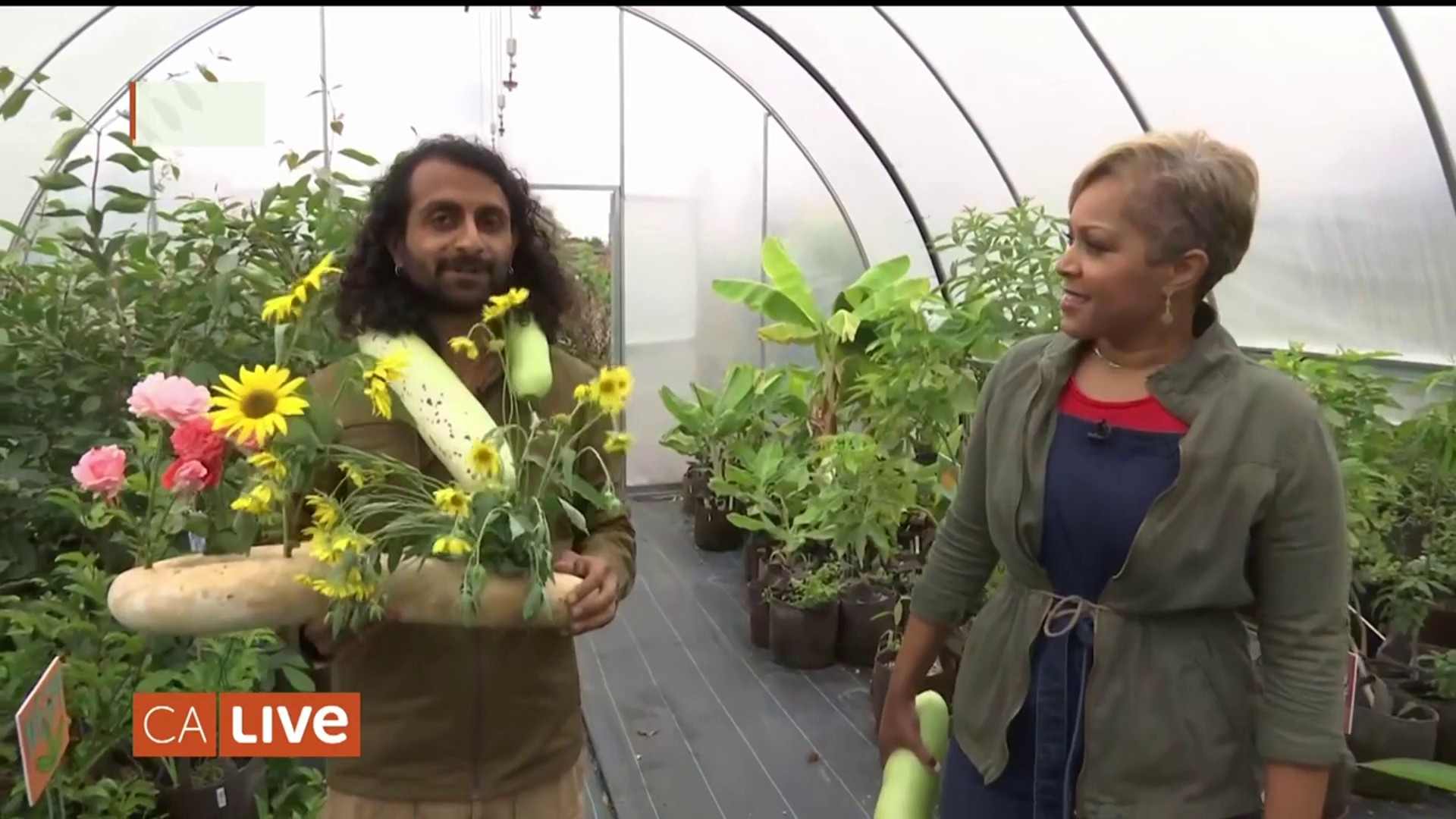 Pomona's Farmer Rishi Wants You to Grow Your Own Food

The crossings were reported clear at 4:30 a.m.

Additional details were not immediately available.