The pedestrian was killed between Covina and Baldwin Park sometime before 4:55 a.m.

A person was struck and killed by a Metrolink train on the San Bernardino line early Thursday morning, forcing a track closure in the area.

The pedestrian was killed between Covina and Baldwin Park, sometime before 5 a.m. At 4:55 a.m., Metrolink put out an alert "due to an incident involving train 301."

A number of other Metrolink trains were stopped due to the track shutdown, with vouchers offered to passengers to use Uber or another alternate form transportation to get to their destinations.

Trains with passengers who could receive an Uber voucher for a ride up to $50, or a reimbursement of up to $50 for obtaining their own alternate transportation like Lyft, Uber or taxi, included: 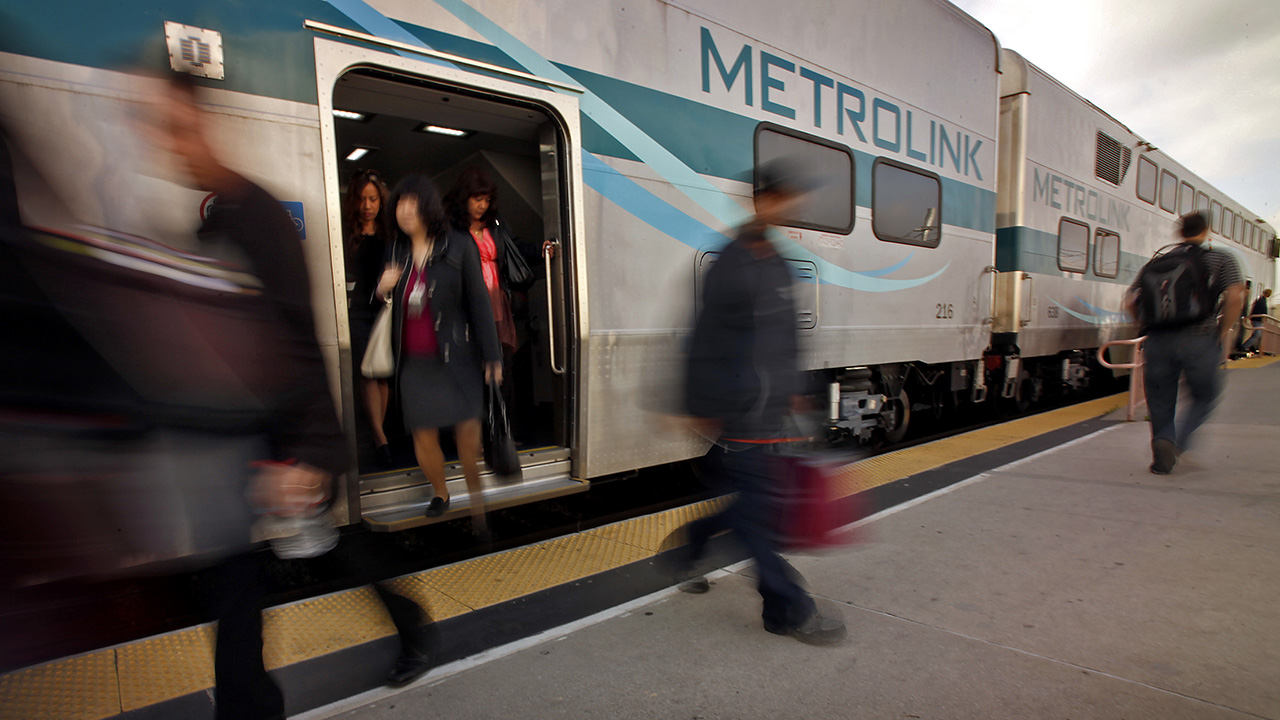 Metrolink is Restoring Services Cut During the Pandemic, Starting Today 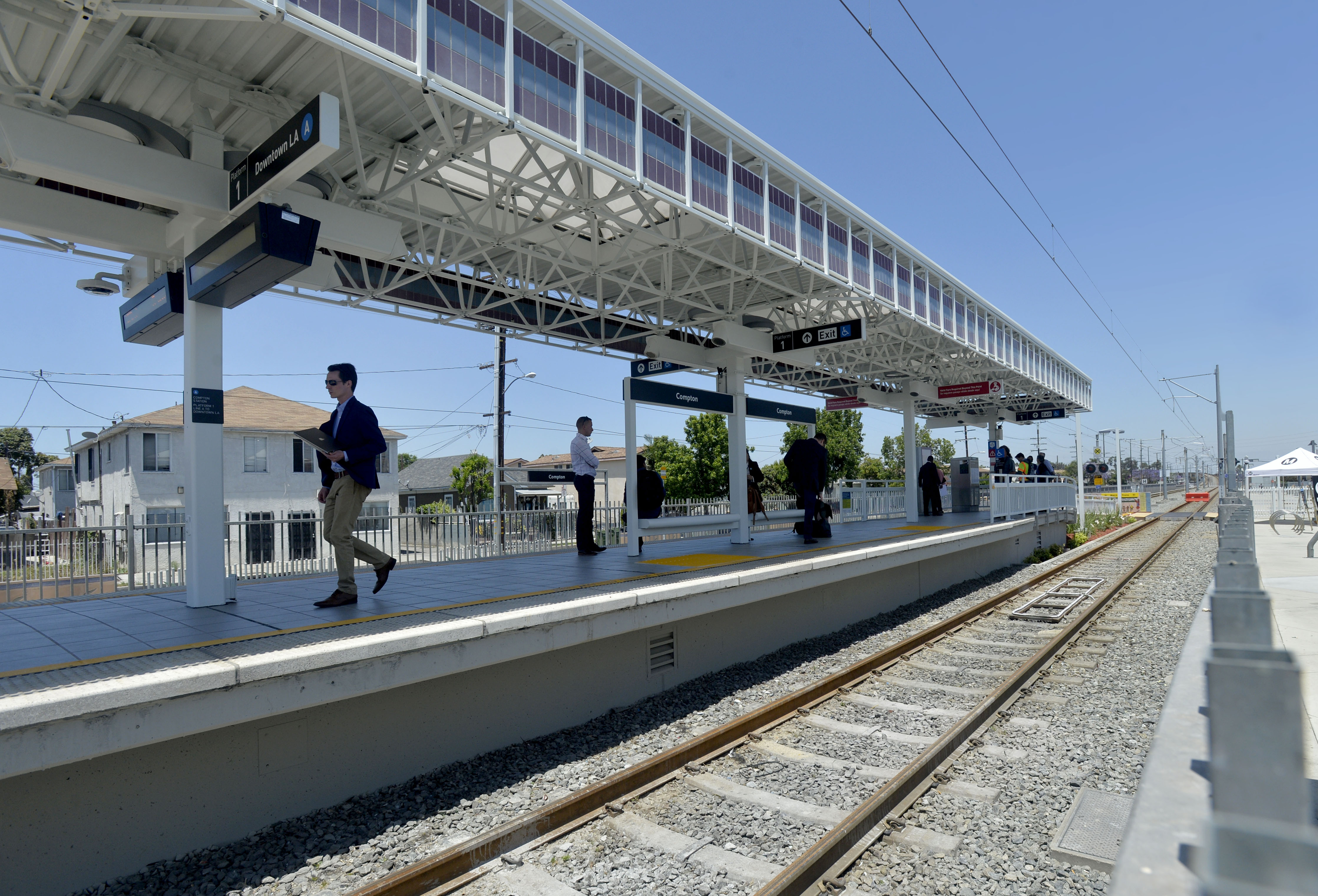 Metrolink Gets $13.6 Million For Safety Improvements in Palmdale and Lancaster

Other schedule and route changes announced by Metrolink include:

An OMNI bus helped passengers on line 301 with stops between Baldwin Park and Los Angeles get to their destinations after the track shutdown.