Hamilton said the "parents'' were both allegedly involved, but only the mother, Peevyhouse, was taken into custody.

A 31-year-old woman accused of killing her newborn and discarding the baby in a Perris trash receptacle made her initial court appearance Wednesday.

Peevyhouse, who is charged with murder, appeared before Superior Court Judge Gail O'Rane, who appointed the woman a public defender and scheduled her arraignment for Nov. 19 at the Riverside Hall of Justice.

Peevyhouse is being held in lieu of $1 million bail at the Robert Presley Jail. 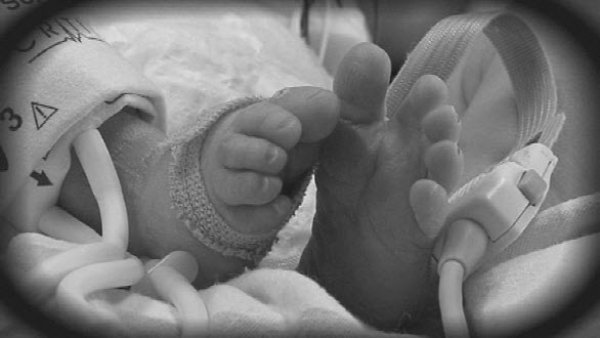 According to sheriff's Sgt. Michael Hamilton, the defendant was identified following a nine-month homicide investigation that began immediately after the infant was discovered in the 1700 block of Goetz Road, near Ellis Avenue.

Hamilton said passers-by found the baby on the afternoon of Jan. 22 "discarded in the trash'' at the location and called 911.

An autopsy revealed that the child was not stillborn but died of trauma, though the details were not disclosed.

Hamilton said the "parents'' were both allegedly involved, but only the mother, Peevyhouse, was taken into custody. The father's identity and possible whereabouts were not provided.

Peevyhouse has no documented prior felony or misdemeanor convictions in Riverside County.

The Safely Surrendered Baby Law dictates that within three days of birth, parents can surrender the child to any hospital emergency department, or fire stations designated as "safe havens" in California, and they will not be arrested as long as the baby has not been abused or neglected.