Gerardo Regalado, 29, worked as a volleyball tutor and coach during the alleged incidents.

A Perris high school teacher was arrested for allegedly committing lewd acts against two former students between 2013 and 2016.

Gerardo Regalado, 29, worked as a volleyball tutor and coach during the alleged incidents.

After a lengthy investigation, on February 18, investigators interviewed Regalado at the Perris station where he was arrested on various charges related to lewd acts with a minor. Regalado was taken to the Presley Detention Center.

Authorities are asking anyone with information regarding this investigation to contact Investigator Mullins at the Riverside County Sheriff’s Department – Perris Station by calling (951) 210-1000. 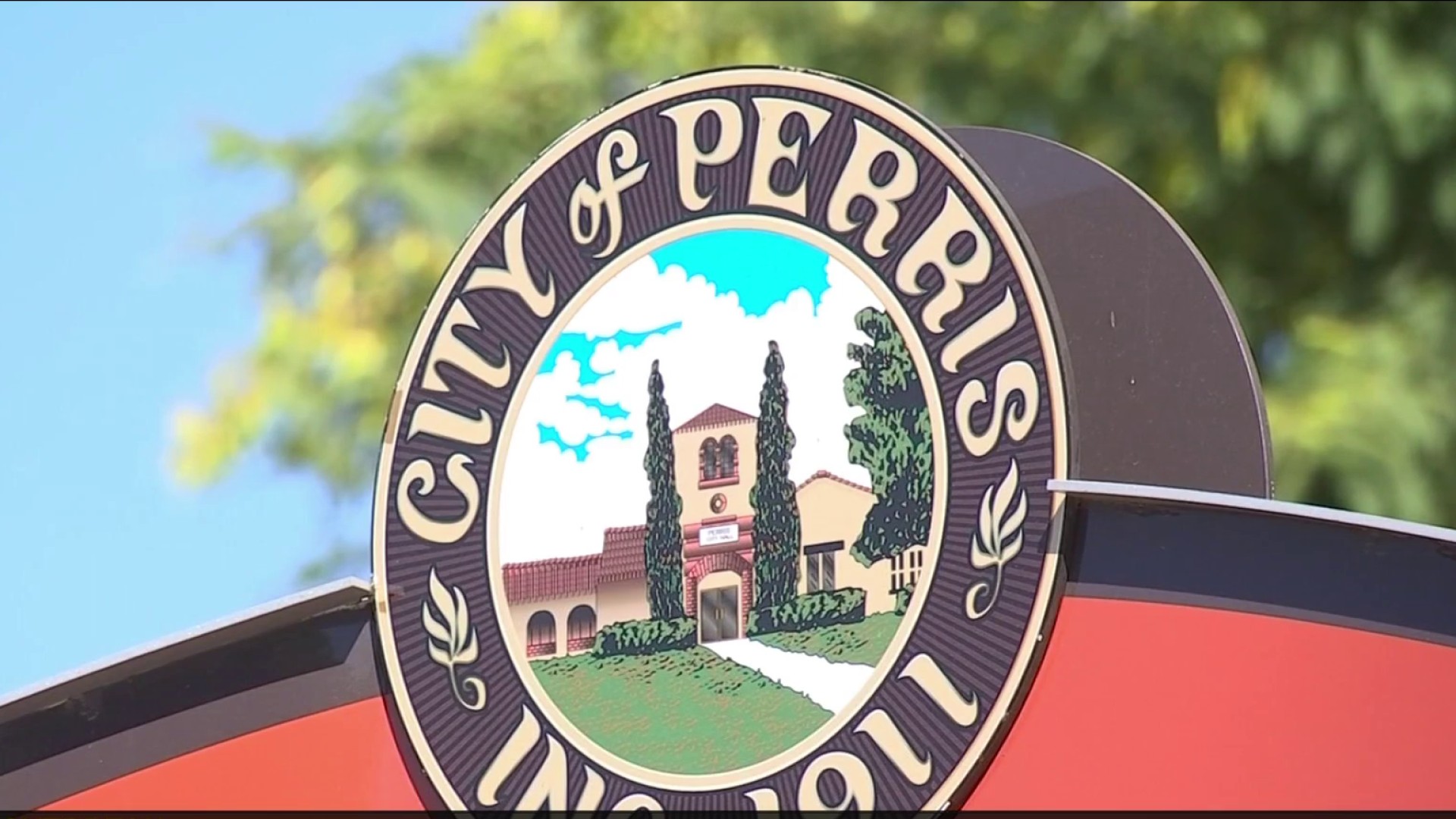