A photographer in San Juan Capistrano has a new sexy accolade to add to this resume.

"I don't really care," Scott told the newspaper. "It's just a little competition. If I would have won, it would have been cool. Modeling is not my stuff. I like being behind the camera."

Construction Worker Dies While Working on SoFi Stadium in Inglewood 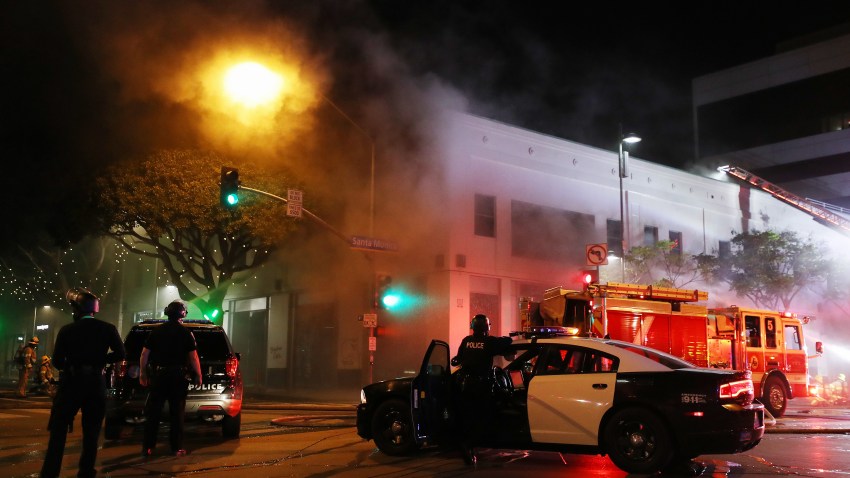 Man Accused of Firing at LAPD Officers During Unrest

Scott is not long for Capistrano Beach though. According to the Register, he's moving home soon:

Scott said he plans to move back to his hometown of South Lake Tahoe next month, where he presumably will be someone else's sexy guy next door.