The body of a person was discovered inside a burned-out RV by LAFD firefighters early Thursday morning in South LA.

Crews responded to the 200 block of W. 38th Street in the Historic South-Central neighborhood, near the 110 Freeway, at about 3 a.m. and found a fire at a curbside homeless encampment involving a parked recreational vehicle, according to the Los Angeles Fire Department.

Firefighters quickly put out the flames and discovered a person dead. That person's identity and manner of death were not immediately known. 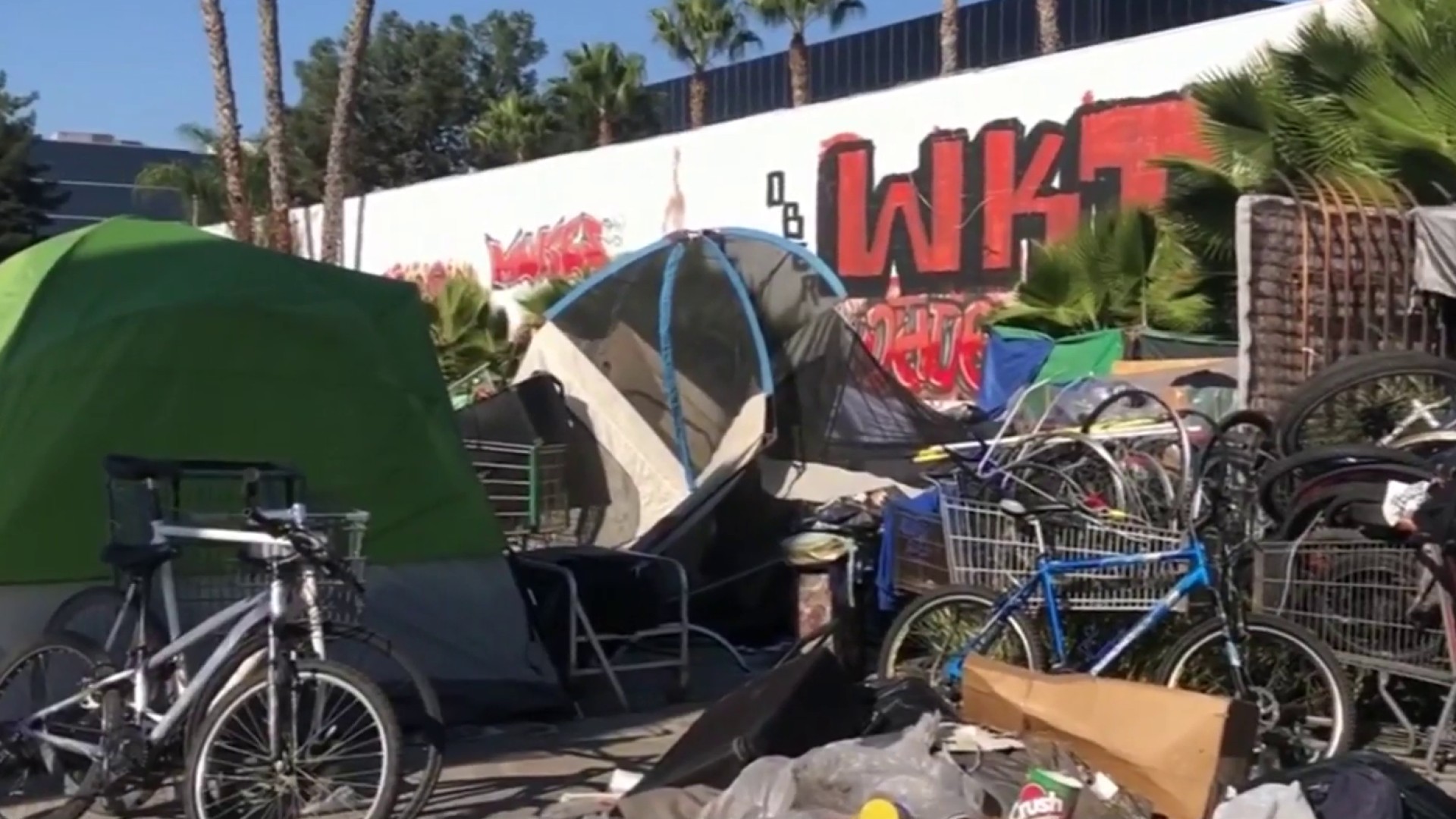 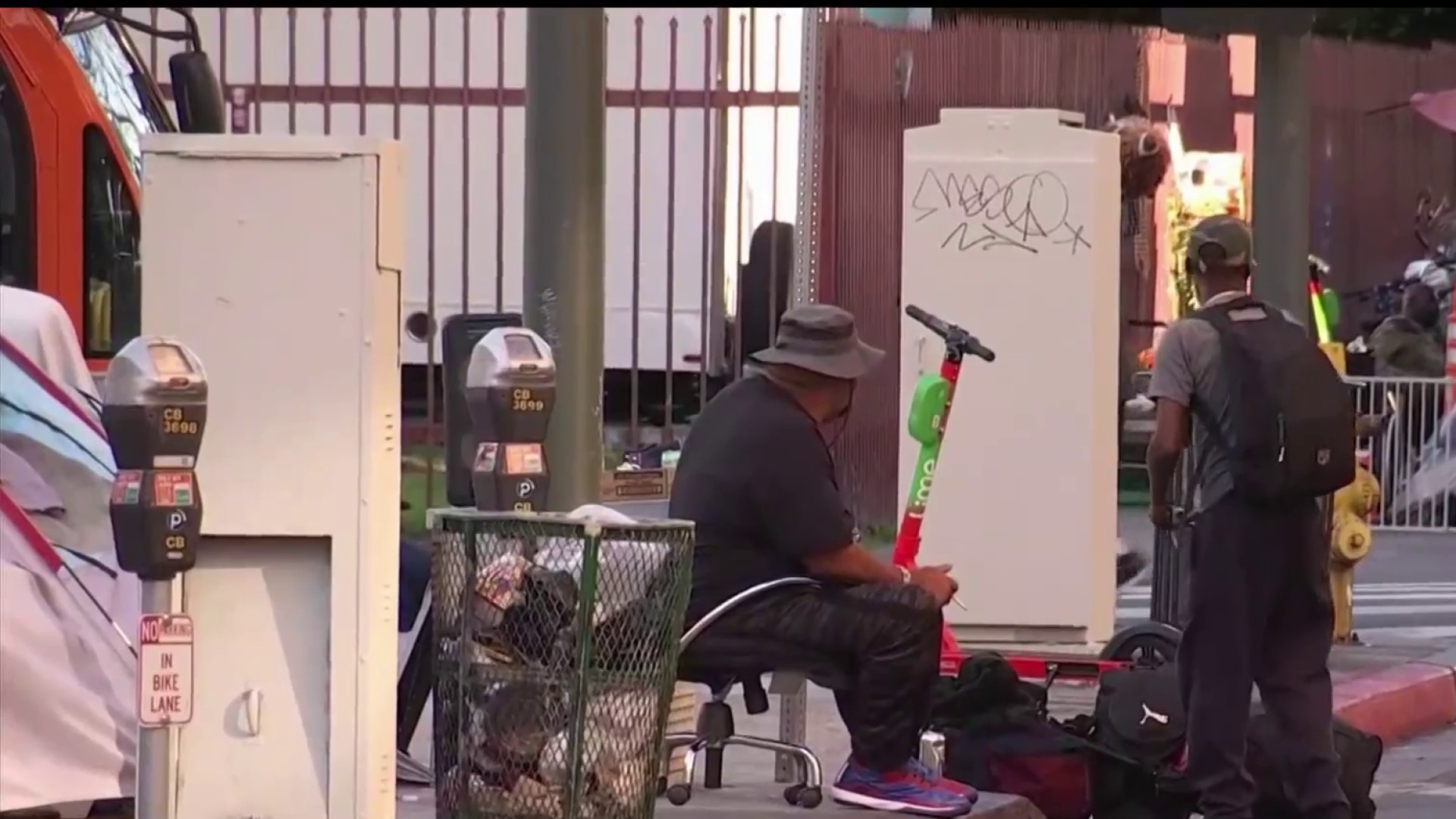