Person Killed During Multi-Vehicle Traffic Crash on Freeway in Irvine

The CHP said at least three people were rushed to three area hospitals.

A person was killed and at least three other people were injured in a crash involving a black sedan and several other vehicles Sunday morning on the 5 Freeway in Irvine, authorities said.

The crash was reported at 2:12 a.m. and occurred on the southbound freeway at Yale Avenue, the California Highway Patrol reported.

The CHP said at least three people were rushed to three area hospitals.

A representative from the coroner's office was called to the scene at 2:38 a.m. and the roadway was cleared at 6:08 a.m. 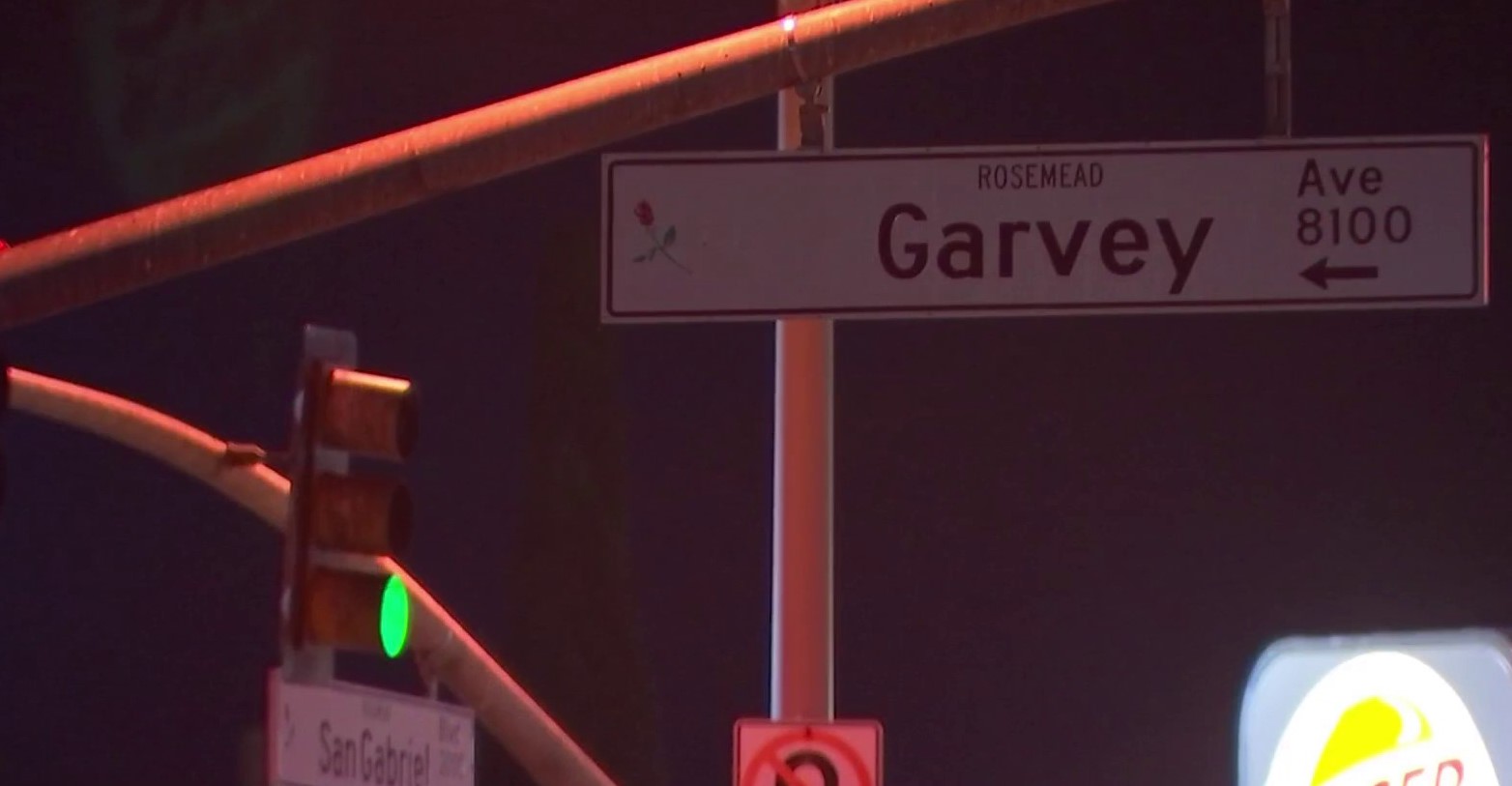 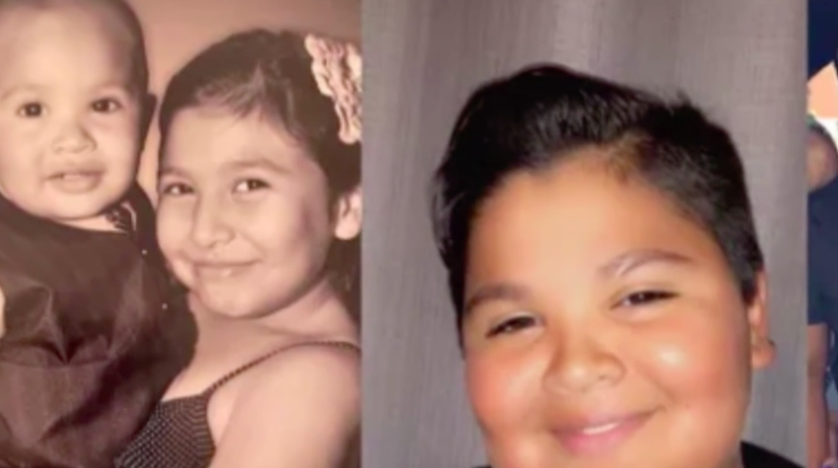