A person was killed Wednesday morning in a crash that involved at three vehicles on the 10 Freeway in Baldwin Park.

The crash on the westbound freeway at Baldwin Park Boulevard occurred at 4:06 a.m., the California Highway Patrol said.

A SigAlert was issued at 4:22 a.m. closing the carpool, one, two and three lanes of the westbound freeway, the CHP said. It was not immediately clear when the lanes will reopen.

Details about the victim and what led to the crash were not immediately available. 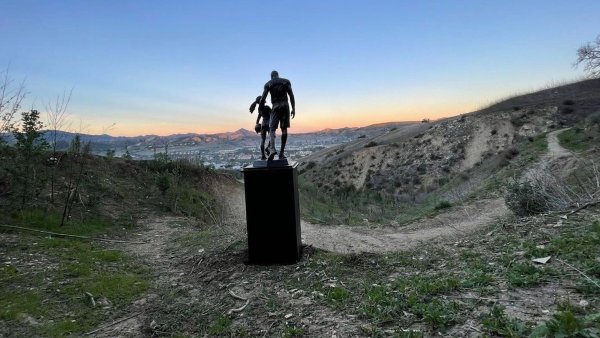