The petition's deadline is Nov. 10 for the recall. It needs at least 27,387 signatures from qualified registered voters in Mike Bonin's district to make the ballot.

A petition for the recall of Los Angeles Councilman Mike Bonin was approved for circulation, the City Clerk announced Tuesday.

Bonin was served with a recall notice on June 15, which made him the second council member to be the target of a recall effort in less than a week, along with Councilwoman Nithya Raman. The draft petition for Raman's recall was approved by the City Clerk on Friday. 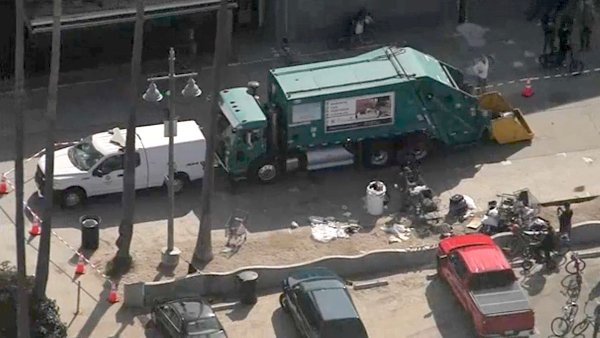 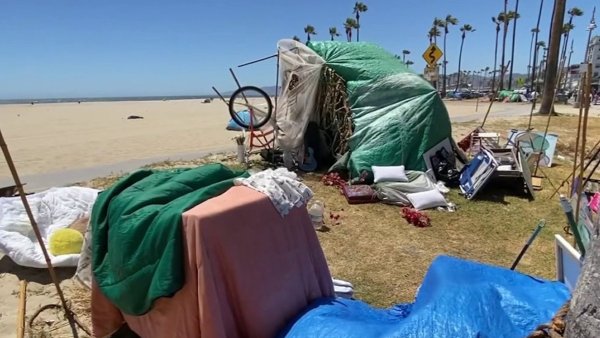 "This recall campaign is an extravagant waste of taxpayer money, a thinly disguised attempt to derail my efforts to provide real solutions to our homelessness crisis, and the latest in a series of recall attempts to silence strong progressive voices,'' Bonin said after he was served by the notice in June.

Under Los Angeles' recall rules, constituents are able to sign petitions to recall councilmembers starting four weeks after the notices are served. To get the recall effort on the ballot, campaigns have 120 days to obtain verified signatures from 15% of the districts' registered voters.

The petition's deadline is Nov. 10 for Bonin's recall and it needs at least 27,387 signatures from qualified registered voters in his district. The effort against Raman requires at least 27,405 signatures by Nov. 4.

Bonin said in his statement that the campaign is backed by right-wing forces and constituents who have fought to stop housing, shelter and services in the coastal neighborhoods, ``leaving people to die on the streets.''

The councilman is in the middle of a weeks-long initiative to clear the Venice Boardwalk and offer all of its unhoused residents a pathway to permanent housing. The program had brought 110 people into shelter as of Monday. Bonin said it may take time to place the unhoused Venice residents into the permanent housing options, particularly through the voucher program, as the city must identify willing landlords and available units.

Leading up to the recall effort, Bonin faced increased backlash from constituents since introducing a motion to have the city explore housing homeless people in temporary cabins and safe camping sites on beach parking lots, including one at Will Rogers State Beach.

More than 31,000 opponents of the motion signed a change.org petition against creating camping sites and tiny home sites in Westside beaches and parks.

"If the motion is approved by the City Council, people who are homeless because of drugs and mental illness will have the legal right to live in the parking lot at our public beach in Pacific Palisades,'' the petition states.

Bonin sent an email to constituents in May in an attempt to dispel what he said were rumors that his motion, which asks only for a report on feasibility, would actually create encampments.

"Some are claiming I have proposed that the city allow homeless encampments at our parks and beaches. That rumor is not true. On the contrary, what I have proposed is designed to reduce encampments, so that our public spaces can return to full public use,'' he said.