“It’s a place where they can have privacy, first of all"

A solution for isolating COVID-19 patients could help LA’s homeless population in the form of individual pods that give people a place to stay temporarily.

“It’s not an alternative for permanent, supportive housing. What this is, is a drastic improvement that’s going to help a lot of people get off the streets,” Jeremiah Adler of Agile Medical Systems said.

Adler showed NBCLA an exclusive first look at the individual pods and discussed their potential use to get homeless people out of tents and off LA’s streets. The company behind it – Agile Medical Systems – created this pod initially for COVID-19 patients. And then realized it could be re-imagined for another crisis.

More than 400 inmates and staff tested positive for COVID-19 at Terminal Island in San Pedro. Lolita Lopez reports for the NBC4 News at 5 p.m. on Thursday, April 30, 2020.

“But as we think about homeless and everyone searches for the permanent sustainable housing and supportive solution for everyone, we realized we created a safe, secure shelter that gives people a place of their own,” Adler said.

Izek Shomoff is part of the LA Alliance, currently embattled in a federal lawsuit with the county and city of LA over the homeless crisis.

“It’s a place where they can have privacy, first of all,” Shomoff said. “This is like a third world country, third world city. Unacceptable and breaks everyone’s heart.”

But he knows not everyone on the street is willing to accept offers of shelter. He hopes these pods could change that.

“If they’re not rational, we need the city to help them be rational. Someone needs to guide them and help them,” Shomoff said.

“It’s completely waterproof and weatherproof. It can go inside or outside. A warehouse for example, you can do that. If it goes outside we have built in heat, ventilation, windows, everything like that,” Alder said, describing the pod.

They say they can deliver 2,500 a week, potentially clearing LA streets of the homeless crisis in 90 days. And at about $4,000 a pod, using last year’s 60,000 in the homeless count, it would use only a fraction of the billion dollars voters approved to find a solution to homelessness. 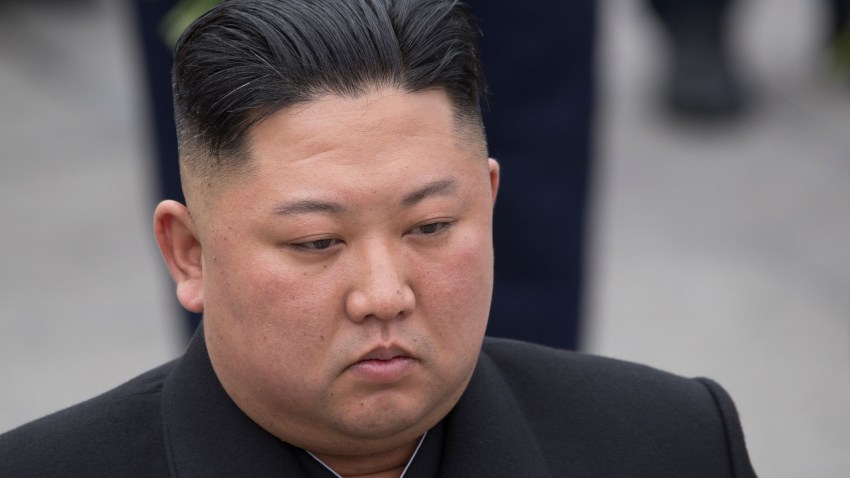 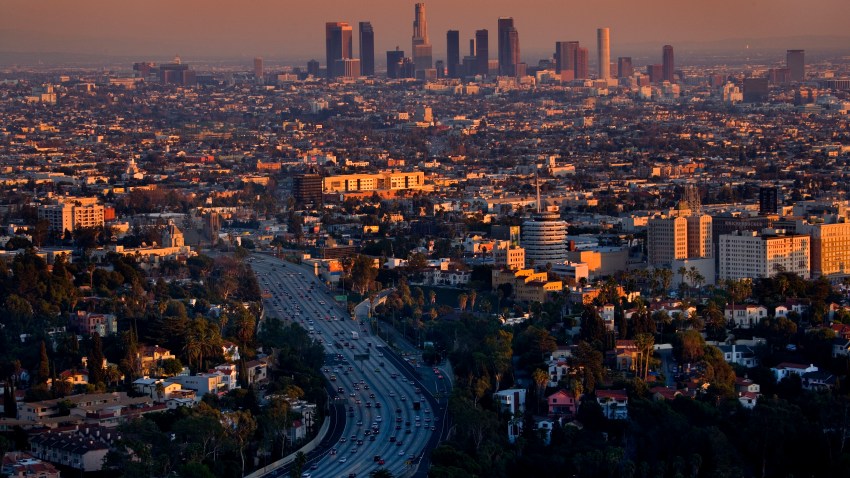 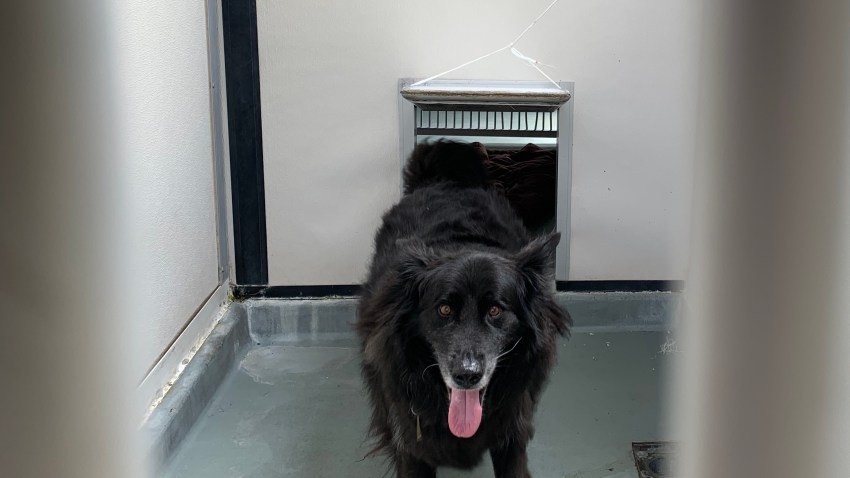 After Veteran Hospitalized, Service Dog Gets Care From County