According to the sergeant, the Camaro driver “briefly stopped after the collision, but fled the scene moments later.”

A 17-year-old girl was killed in a crash in west Riverside while racing another driver, who fled the scene and was being sought Monday, police said.

The fatality happened about 10:45 p.m. Sunday near the intersection of Magnolia and Jones avenues, according to the Riverside Police Department.

Sgt. Ryan Taack said the teenager, a Perris resident whose name was not immediately released, was in a 2003 Ford Mustang going westbound on Magnolia when she and another motorist, who was at the wheel of a 2011 Chevrolet Camaro, allegedly engaged in an illegal street race.

“The Camaro appears to have turned in front of the Mustang, causing the driver to lose control of the vehicle,” Taack said. “The Mustang continued off of the roadway and collided with a tree.”

According to the sergeant, the Camaro driver “briefly stopped after the collision, but fled the scene moments later.”

Paramedics arrived within a few minutes and tended to the victim and her 17-year-old female passenger, whose name was withheld. Both were taken to a hospital, where the driver died, and her friend was treated for moderate injuries, Taack said.

Anyone with information, including the possible identity of the Camaro driver, was urged to contact the police Traffic Bureau at 951-826-8723. 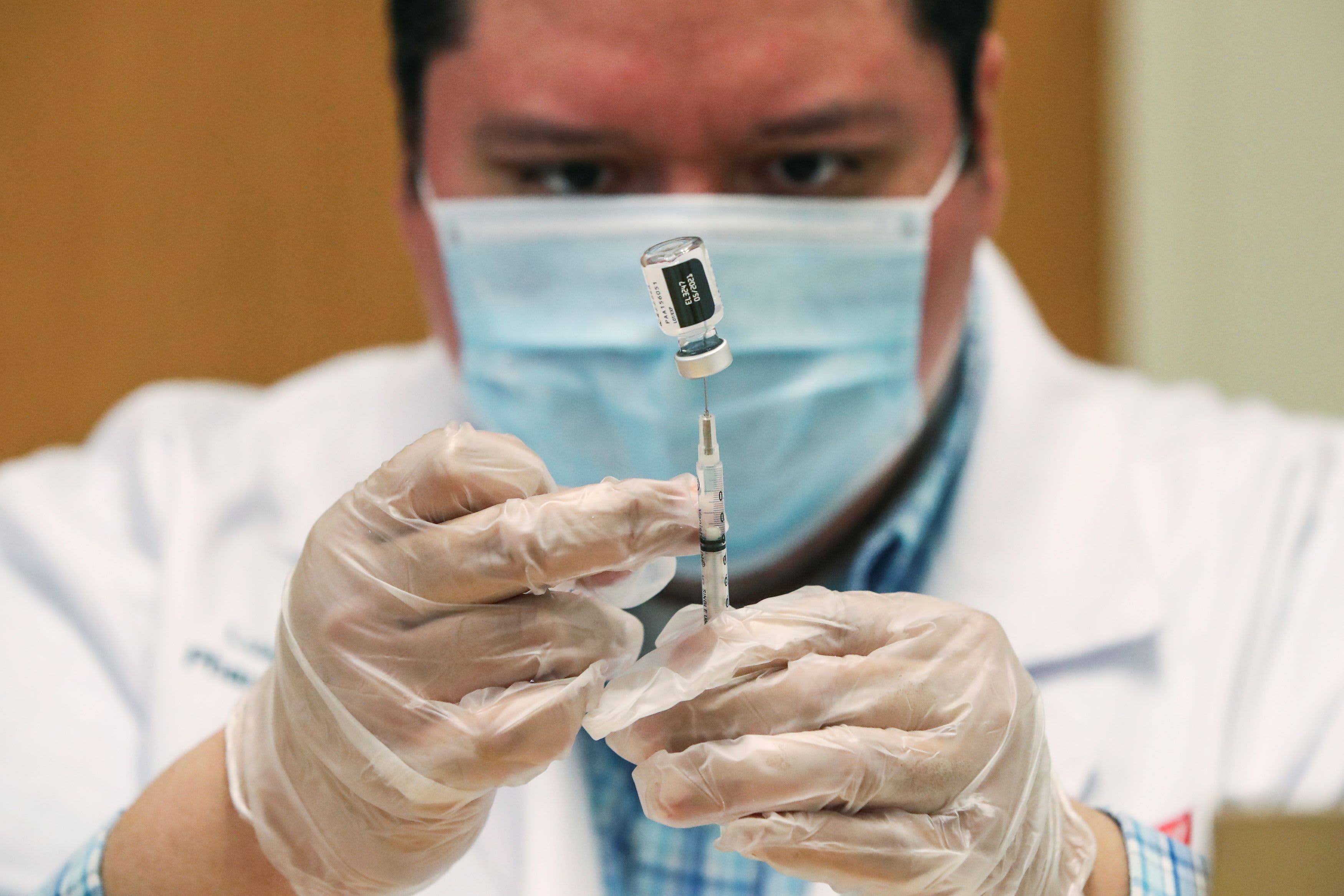 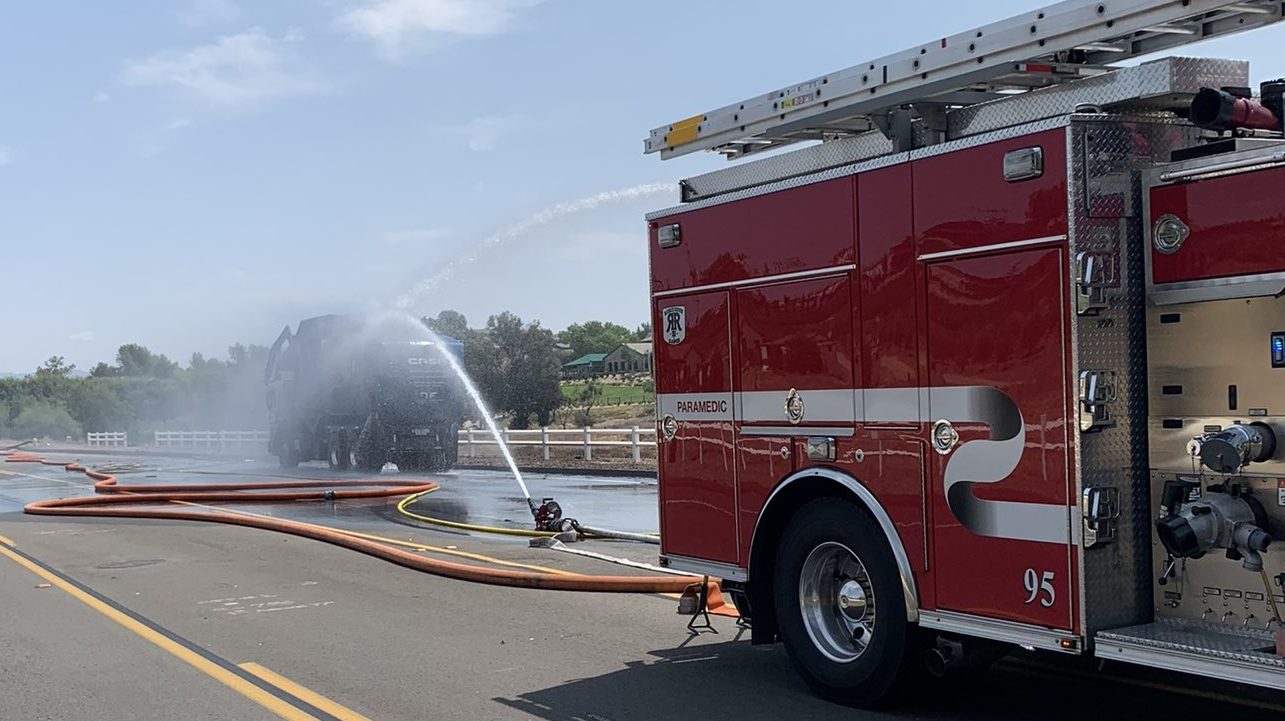