All the stabbings happened Saturday, the last one happening at a bus bench. The LAPD found a victim with a laceration to their face

Video coming from a surveillance camera in the area of Washington Boulevard and La Brea shows what police say is a man that stabbed one woman, harassed a group of others and stabbed a second woman Saturday morning.

All the stabbings happened Saturday, the last one happening at a bus bench. The LAPD found a victim with a laceration to their face.

“That’s crazy, nothing ever happens out here," Alice Ashropshire, a Mid-City resident, said.

Neighbors have been reacting all weekend and are trying to look closely at the video, police shared, unsure if the man is a local resident or homeless transient. 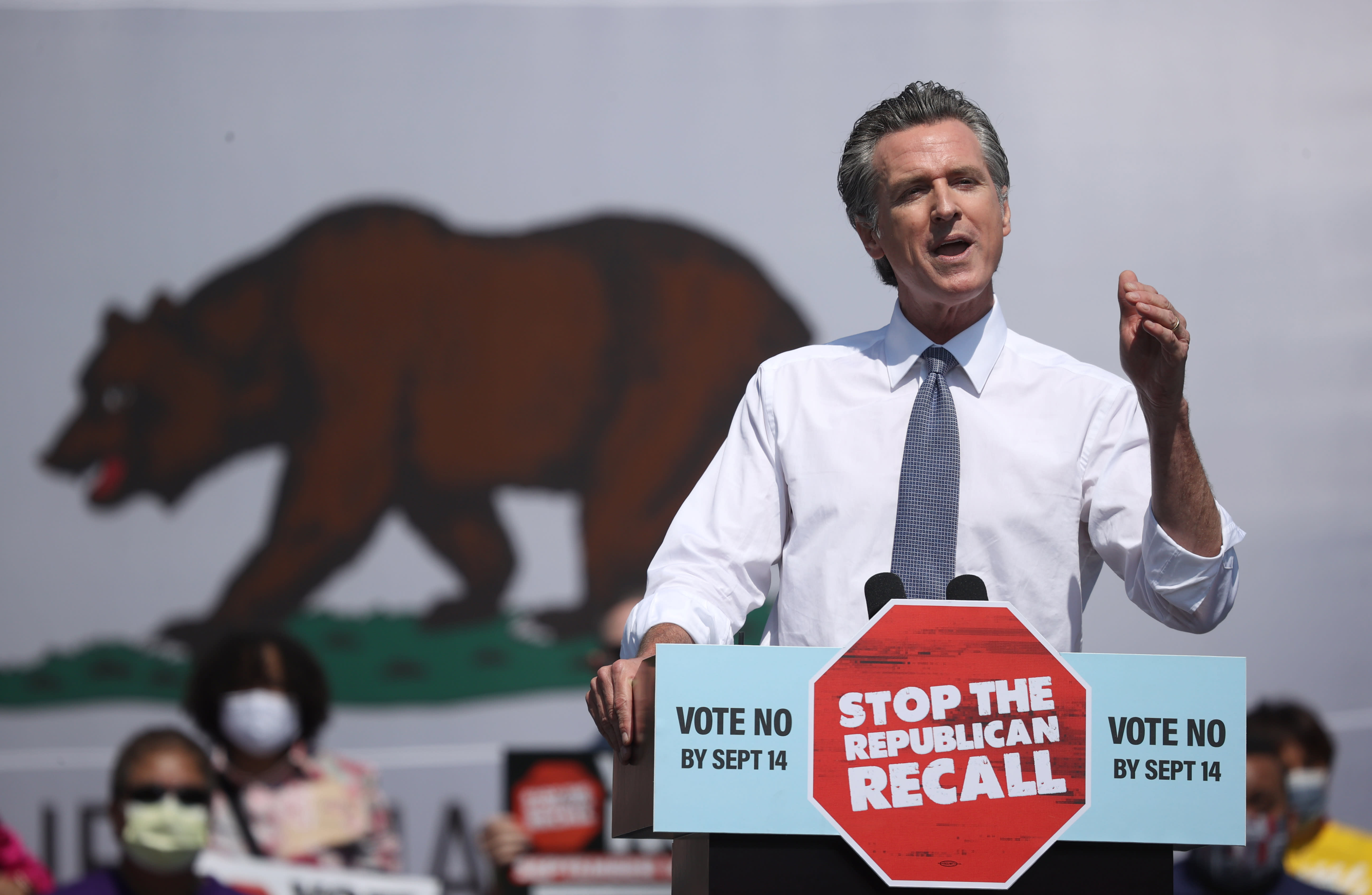 “It’s kind of sketchy, I kinda wanna just walk on my own street now instead of walking to the stores and stuff like that," Ashropshire added.

Three separate incidents, all in a matter of 20 minutes.

Police had first come out for a woman who said she had been jogging in the area when a man was yelling at her. She told detectives when she took out her headphones and leaned in to see what he was saying, he stabbed her.

Within minutes of that call, a group of people said a man with the same description was threatening them with a knife. When police arrived for that incident, they found a second victim with cuts across their face.

Jose from Mid-City was walking along Washington Boulevard this afternoon, headphones in both ears, and says now he wants to change his habits.

“I'll probably take the other headphone out.”

Ashropshire says it’s made her raise her guard, worried whoever this man is in the video might attempt another attack. She’s hoping for an arrest sooner rather than later.

“I walk them every day and every night when I come home from work, so knowing that, it’s kind of scary," she said.

LAPD says the victims are expected to make full recoveries, but they’re hoping someone recognizes the man in the video, before he potentially strikes again.